Ciri, the beautiful white-haired princess of Cintra, who possesses Elven blood and has mystical powers, is the heart and soul of The Witcher. While the first season focused on the stories of Geralt, Yenna, and Ciri in different places and points in time. The second one conjured up a more coherent plot, eliminating different timelines. It also saw Ciri (who is ironically prophesied to perish all the Witchers) training at Kaer Morhen– the home of the monster butchers. Season 2 also hinted at how the third outing of The Witcher will primarily focus on the character arc of Ciri. And well, the shooting updates suggest nothing different.

However, this isn’t the gleeful news you might think it is because it will be more about Cirilla’s struggle and grief. And everything that’s there in a dark fairytale than an enigmatic triumph. Notably, multiple forces seem to have their eyes on her. They are ready to take our Ciri down any moment they can in the third season. But who are these characters? And why do they want to capture Ciri? Let’s crack it down.

Everyone hunting Ciri in The Witcher season 3 and why

If you are an ardent The Witcher fan, and if you follow the books, you probably know some dark force is behind the poor Ciri lost in the Korath desert in the third season. Wraiths of Mörhogg, or Wild Hunt as we popularly know it, are a group of elves who gallop through the skies. They are behind Ciri as their ruler wants to harness power from Ciri. With that, he will reopen the Gate, which was once closed, restricting their travels. But that’s not all. 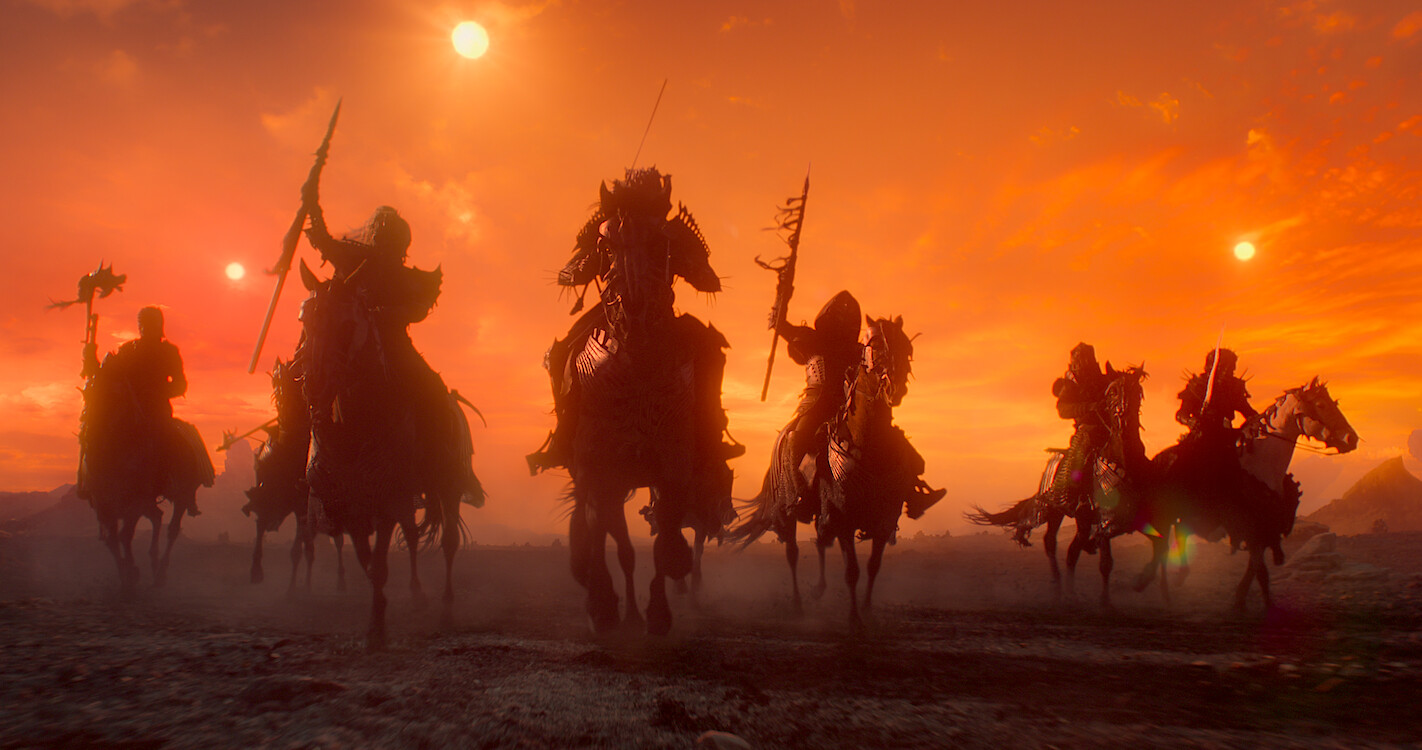 Another group joining the hunt for Ciri in The Witcher season 3 is The Brotherhood of Sorcerers. Triss acknowledged Vilgefortz about Ciri’s powers and her possessing the elder blood. Vilgefortz is aware of the prophecy and now wants to capture Ciri before she falls into the enemy’s hands. But when Meve pointed out that Ciri created less trouble when believed to be dead, they allowed a bounty on Ciri and anyone protecting her. Hence, the iconic fight between Geralt of Rivia and Vilgefortz.

And well, how can we forget the White Flame, aka Ciri’s father, aka the one who faked his death? Season 2 of The Witcher ended with revealing the white flame’s identity and his intentions. Apparently, Ciri’s biological father is a firm believer in prophecy and wants Ciri by his side to bear his child of Elder blood, who will grow up to rule the continent. But do you think Francesca Findabair & the elves would let it happen? Because their interception of prophecy suggests Ciri will save the elves. And so she and her people are now looking for her too.

ALSO READ- Fewer Episodes, More Jaskier, and a Merry Witchmas: The Witcher: Blood Origin has surprises for fans both good and bad

Do you also remember the sorceress working for a mysterious employer who tasked her with finding Ciri? Yes, the disfigured and scarred Lydia sought assistance from Rience (Chris Fulton), a renegade mage who uses the forbidden practice of fire magic.

Is Ciri safe with Geralt and Yennefer?

With so many people behind Ciri just because of a single prophecy, will she be safe in the hands of Geralt and Yennefer in The Witcher season 3? Perhaps she is. Geralt and Yenna are a team so strong that no one could win against them easily. However, we do know that Geralt loses the fight against Vilgefortz in the books. Perhaps this suggests the opposite. Maybe, Ciri will finally have to learn to survive on her own. But don’t you worry, the unicorns and her mother, Pavetta, are always there to save her from anything that may come.

Are you excited to witness Ciri’s character arc in The Witcher season 3? Do let us know in the comment section below.