The British actor Henry Cavill quickly became the face of a Netflix Original show, The Witcher. But destiny had something else for him. After playing the iconic role of Geralt of Rivia in the series for two successful seasons, he will no longer be a part of it. However, his co-stars had nothing but praise for him as he carried the show on his own shoulders. In one interview, Anya Chalotra, who portrays Yennefer of Vengerburg in The Witcher, once revealed her true feelings for the monster hunter, Witcher. 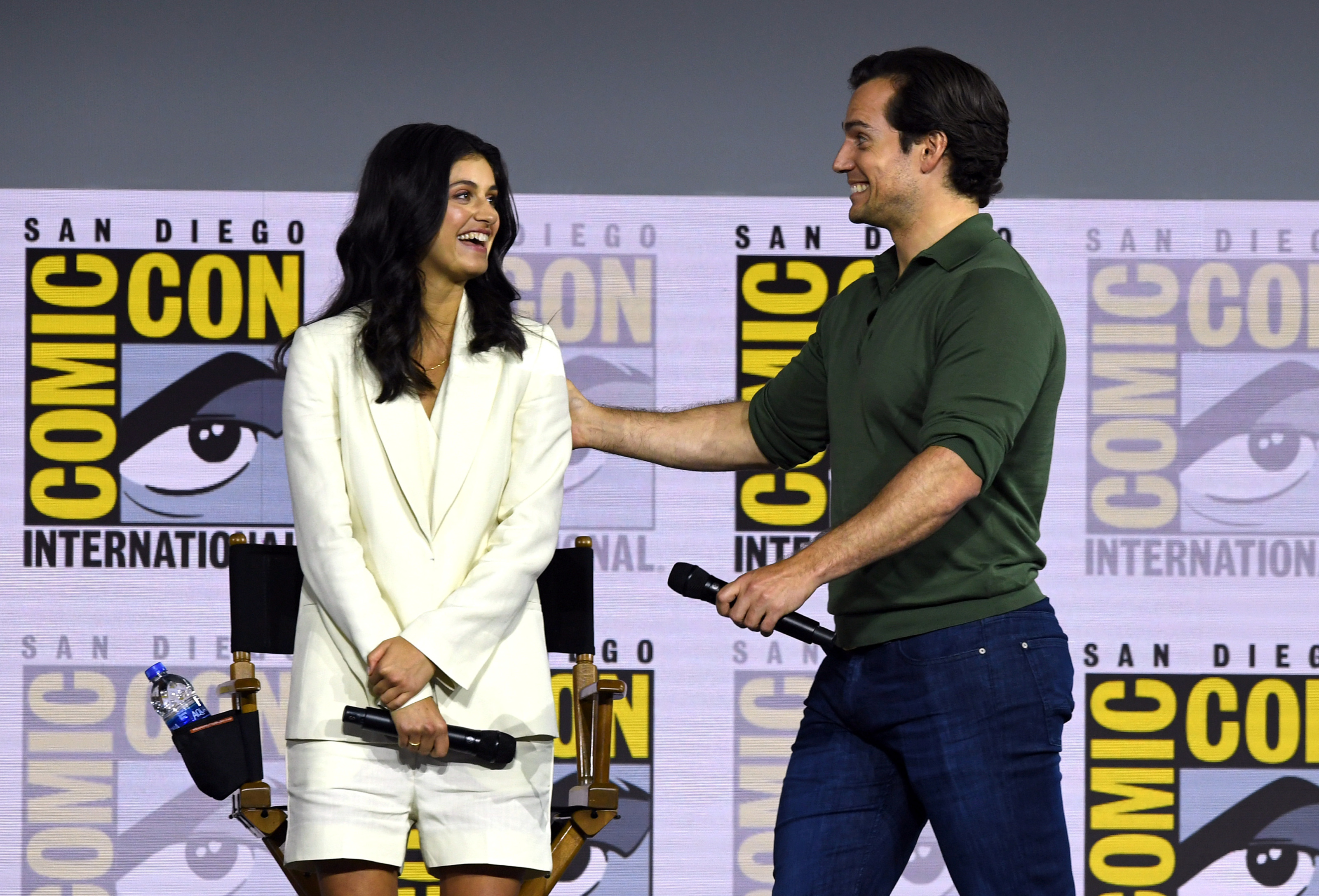 For his love for books and games, The Tudors star reportedly left the show, The Witcher. The third season will be the last where his fans will see him as an outstanding character, Geralt of Rivia. Well, not only from The Witcher world, but Cavill got an exit from his other American hero role as Superman as well. However, while fans will see their favorite actor in another major project, let us travel back in time when the No Mask actress opened up about her feelings for Geralt.

ALSO READ: Is Yennefer Sad About Geralt Being Replaced? Fans Extrapolate Their Emotions on Anya Chalotra as Henry Cavill Quits ‘The Witcher’

Henry Cavill spread enthusiasm around the sets of The Witcher

Not only fans but also the director of the show was a fan of the chemistry between Geralt and Yennefer. When the English actress had an interview with Elle Australia in 2021, she revealed how she felt around her fellow English actor. While praising the Justice League actor, Chalotra said Cavill was a very sweet man. “The best person I could ever have worked with in this role,” revealed the actress.

She also added the 39-year-old actor always brought enthusiasm and love for The Witcher, which inspired her. While keeping his British chivalry of a decent man, Cavill made it easy for everyone to love him even more. Not only his fans but also Anya Chalotra thought the same about him as she revealed.

ALSO READ: Retrace The Journey Of Yennefer In ‘The Witcher’ With Anya Chalotra

Being thoughtful to inspirational, Cavill has always been fun to work with. His co-stars have often revealed their experience of working with the talented actor.

Although the actor will not be a part of The Witcher season 4 anymore, how would you have liked to see the journey of Yennefer and Geralt? Tell us your take on their love story in the comment box below.

Is Sydney Sweeney an MMA Fighter? The ‘Euphoria’ Actress Unveils Her Hidden Talent

With ‘Bad Boys 4’ Greenlit, Netflix Welcomes Will Smith Movies ‘Bad Boys I’ & II to Its Catalogue