John McEnroe is one of the legendary players of tennis. He was famous for his shot-making and volleying skills, besides adversarial on-court behavior that frequently landed him in trouble with umpires and tennis authorities. Never Have I Ever is a Netflix original show which follows the story of a young Indian American girl named Devi. She is also the one who keeps on making trouble because of her rebellious nature. And John McEnroe is the voice of her innermost thoughts. John McEnroe is the narrator in the show, who also appears to help Devi as well. When he appears, Devi is surprised to see him as her late father was a huge fan of this legendary tennis player. He admired John McEnroe his whole life. John makes Devi understand the importance of seizing the moment. He makes her realize that if she wouldn’t go to her mother for the last rituals of her late father, she would regret this all her life. John understood Devi. What she was going through and how to approach her. Maybe because John idolized Jimmy Connors, and it helped him in his life; knowing that Devi’s father, who idolized John, would have felt the same. But why this sudden change of plans in his career?

Although John has appeared as a guest in various movies in Hollywood. But narrating a coming-of-an-age comedy-drama about a young Indian girl who desperately wishes to be famous around the school is totally a different thing. In an interview, John McEnroe opens up about getting a surprising call from The Office star Mindy Kaling.

Also Read: ‘The Office’ Star Mindy Kaling Talks How ‘Never Have I Ever’ Deals With Representation of Being Indian Uniquely

Mindy first talked to John about the show and her request to him to narrate the show at the Vanity Fair Oscar party. Mindy told him she was creating a show about an Indian-American teenager and she would want John to narrate the point-of-view of this frustrated young girl. 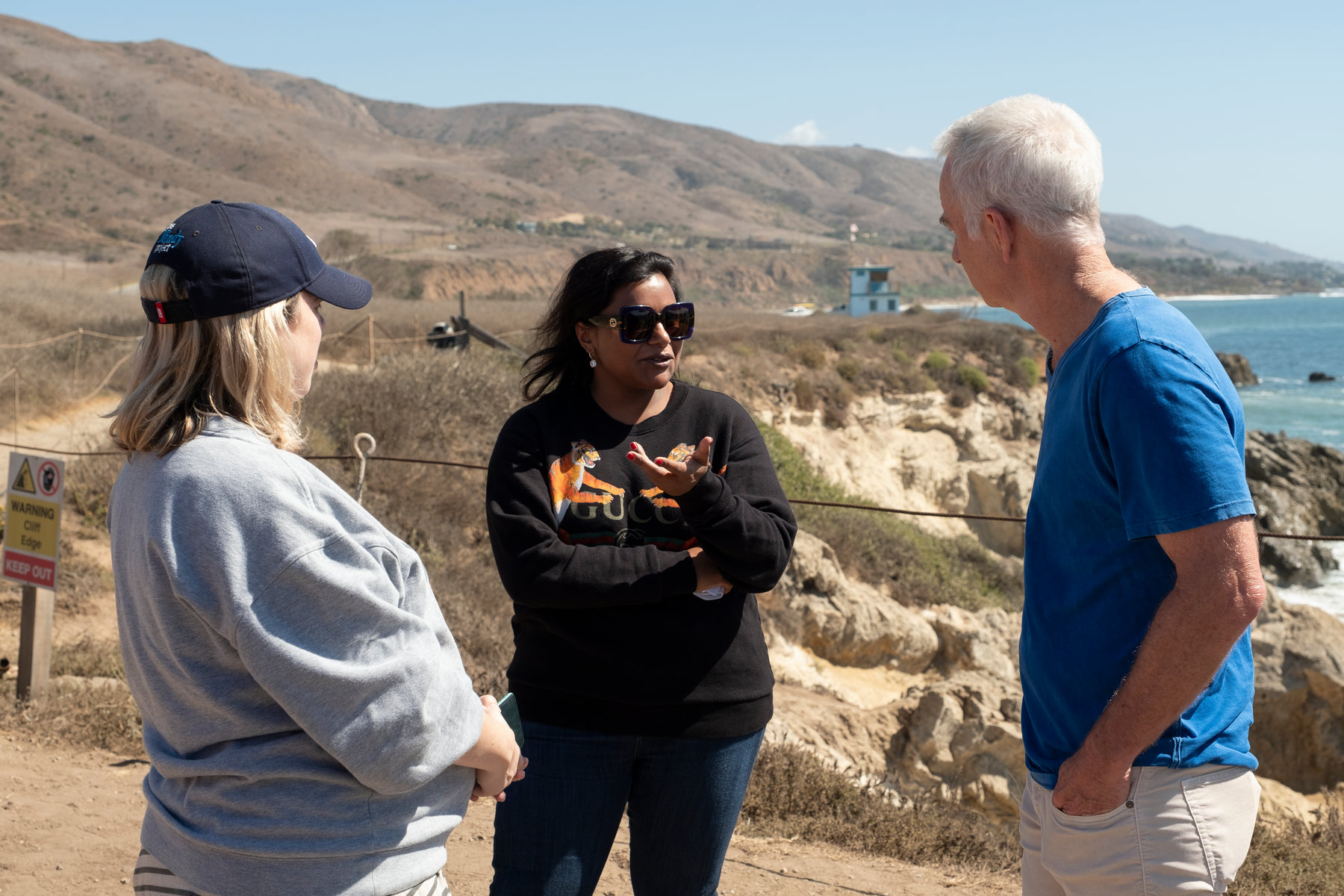 “You cannot be serious,” said John to the interviewer. He further informed that 9 out of 10, the only time you’d hear from such people would be at this first approach only. Mindy seriously and genuinely asked him. Therefore, when McEnroe got a call back from Mindy, he was “actually pleasantly surprised”. This was an unexpected event for him.

Also Watch: When Shawarma Led The Way To A Beautiful Friendship For ‘Ms. Marvel’ Star Iman Vellani And ‘Never Have I Ever’s Maitreiyi Ramakrishnan

Well, fans of the show certainly enjoyed John McEnroe’s voice. When we are talking about the voice of this former player, he has also used his voice to shut people who constantly pit him against Serena Williams. However, in this show, his voice tells us the story of this young and troubled girl. Luckily, he actually becomes the voice of Devi. A former tennis player has now become an amazing storyteller. What do you think about it? Did you know these facts about the narrator?

John McEnroeNever Have I Ever