As the viewers continue their journey through the realm of Dreaming, they want more of it. The Sandman continues to amaze the viewers with its grand narration and even grander portrayal. Since the original work as a comic novel has a lot of important details about the main character, the adaptation must also require attention to those details. Before Netflix adapted this comic, many attempts were made to bring the Lord of Dreaming to life. However, none of them worked out for the author of the comic, Neil Gaiman. Here is the revelation why.

The Sandman, a Netflix Original, is a fantasy drama that topped the charts. The show takes us on the journey of the Dreaming, where he gets lost and finds himself again. The journey introduces us to many important characters. The grand castle, the old pub, those historical dresses, everything about the show seems just perfect. However, there were many attempts before Netflix brought the creation to life.

What if The Sandman were to be adapted as a movie?

The planning for the adaptation of The Sandman had started in 1996 with Warner Bros. as they own the film rights to DC Comics. However, because of the various disagreements between the director and producers, they did not move ahead with it. Neil Gaiman even disapproved of many film scripts as well. 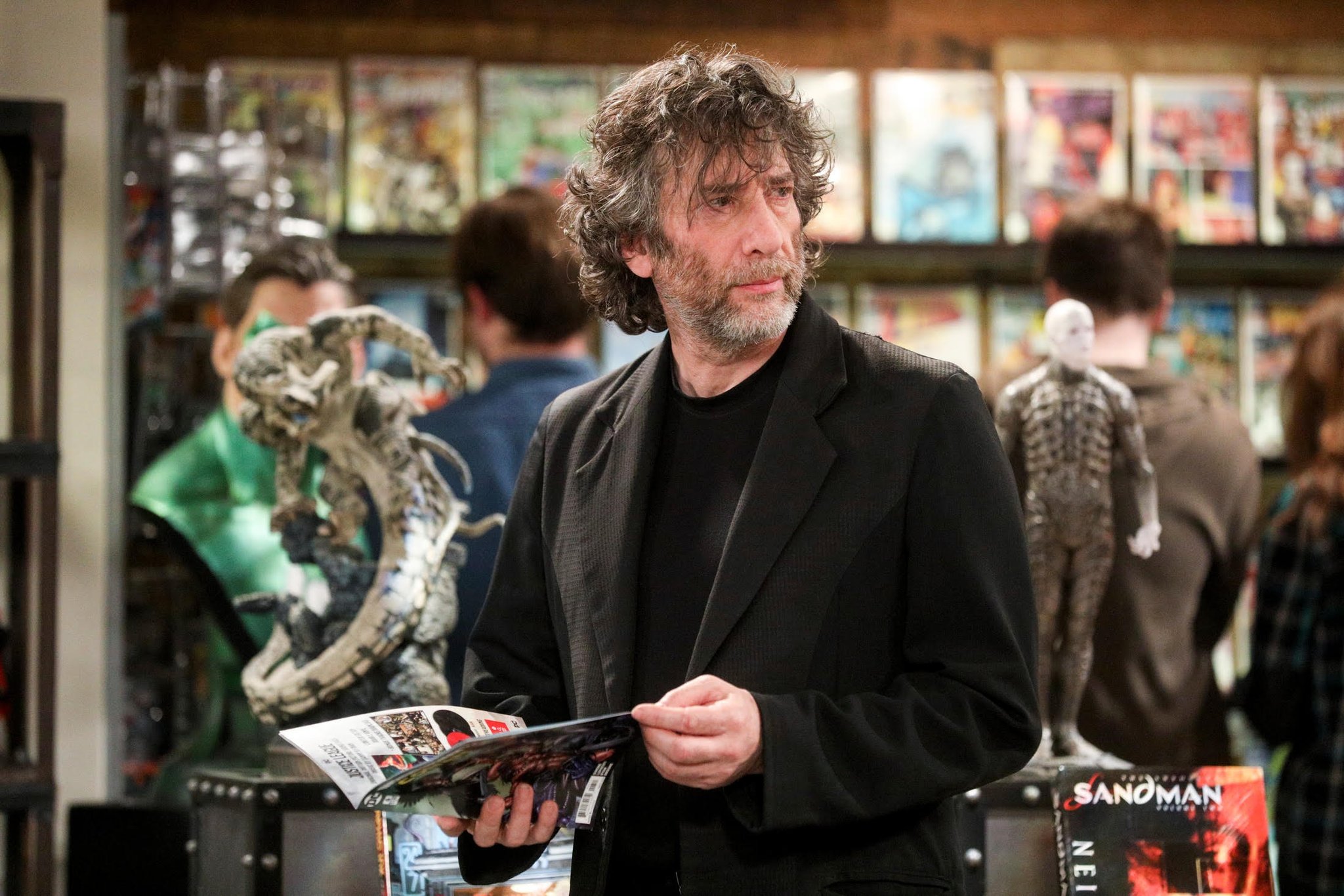 Sandman was extremely difficult to adapt because of several reasons. Allan Heinberg, the showrunner, opens up about the difficulties in adapting the comic. He says the story of Sandman is more suited for a TV show rather than a movie. A movie creator might not spend as much money on the grand sets and the perfect costumes. They would have to cut off many important parts of the original story.

ALSO READ: “There’s a lot of heavy lifting you need to do”: Neil Gaiman Talks About the Most Difficult Issue to Adapt in ‘The Sandman’

Therefore, it would have been difficult to display the author’s imagination so vividly. He furthermore says the special effects play a crucial role in this adaptation. Therefore, this long form of the story required the intimate lens of a platform like Netflix. It allowed the tiniest details of the adaptation to be an advantage rather than a disadvantage.

The adaptation by Netflix works so well because of its closeness with the source material. However, to be close to the contemporary age, they have revised some characters and scenes from the comic. Despite that, the adaptation justifies the original narration and brings out the best of it.

The casting of the characters is beyond excellent. The portrayal of Dream by Tom Sturridge, and Lucifer by Gwendoline Christie, are more faithful to the original characters. Kirby Howell-Baptiste and Maison Alexander Park have justified the characters of Death and Desire, which are difficult to embody. The separation of the story of The Endless and portraying their arcs is perfectly done. One cannot find a single flaw in the Netflix adaptation.

ALSO READ: “The only thing wrong with the first season…” ‘The Sandman’ Comic Book Creator Voices His Opinion on the TV Show’s Shortcoming

As we know, everything happens for a reason. While watching Netflix’s adaptation of the comic makes us believe in the saying. It is excellent because it combines complex personification with a unique tone. The task was certainly challenging but never impossible. What are your thoughts about the adaptation? Do you think any other streaming giants could have justified the adaptation?