To know a particular culture, one must taste the food representing that culture. This is why Street Food docuseries is popular among Netflix viewers. After the success of Street Food: Asia and Street Food: Latin America, the streamer is all set to stream another documentary filled with mouthwatering food dishes, Street Food: USA. Netflix has just dropped the trailer of the documentary. Let us explore the delicious stories of food and the cultures of the States.

Having a documentary on street foods is a little different. But then, Netflix is all about being different from everyone else. Street Food: USA is the representative of American cultural street food. As seen in the trailer, this is going to be an utterly delicious and emotional ride for the viewers. Let’s have a look at the trailer first.

In the series, the viewers will roam around the hotspots of American street food culture without moving their feet. The iconic cultural dishes, significant chefs, and their beautiful stories will be the center of the series. The series is not going to be about food only. As the trailer shows, the show is going to be more than just the food. It’s about what food means to different people and how it makes them feel. 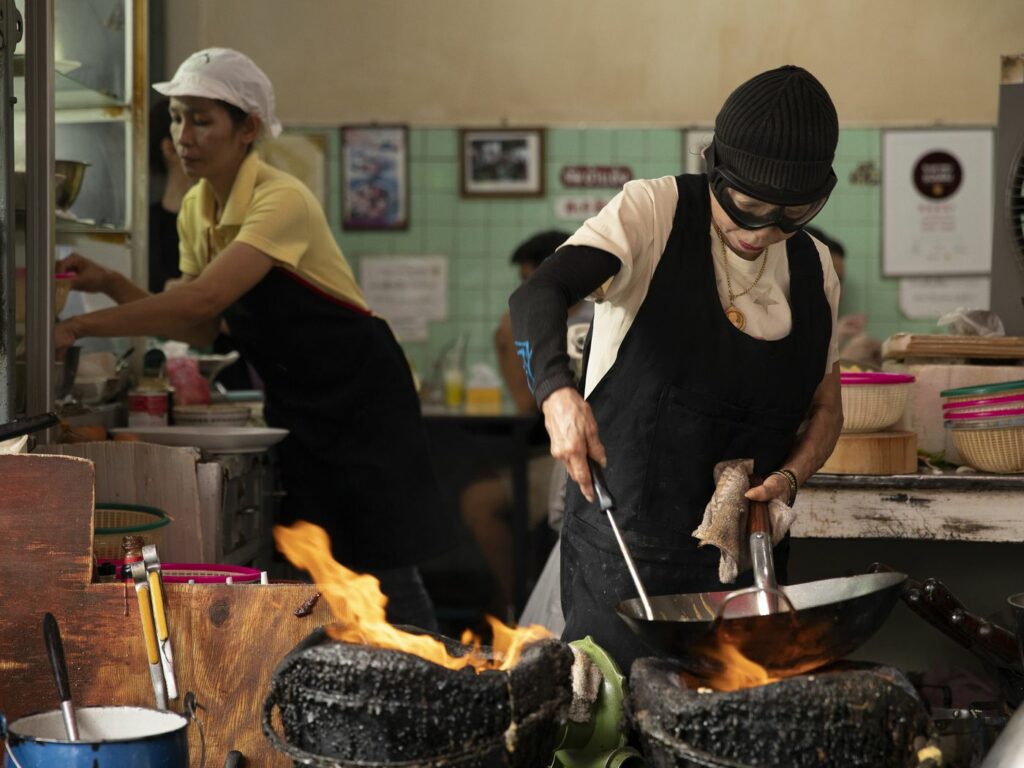 It is also not about the chefs only. It is about the consumer of those dishes. A dish made with love goes straight to the soul. It is about connecting with different cultures with the medium of food. As one of the chefs in the trailer says, “I don’t just cook. I love to cook. Yeah, I put that love in mine.” That’s the secret ingredient in any food which makes it so delicious.

“This is what America is. And out of that movement of people, you get deliciousness, you get amazing food, and it might teach you something.” The richness and passion put in by the chefs are truly remarkable because, along with the tastebuds, their food touches one’s soul. The series will be released on the streaming giant on July 26, 2022. As “good food should belong to everybody,” good documentaries also belong to everybody. Did you also get the sudden cravings for these yummy dishes?

The documentary will start streaming on Netflix soon. Will you stream it?