The rom-com drama Uncoupled streamed on Netflix on July 29, 2022. Since then, the How I Met Your Mother star Neil Patrick Harris has portrayed a unique concept of homosexuality. The series unveils many layers of relationships, friendships, single mothers’ lives, and much more. Let us dive deep into the world of these Neil and his romantic friends.

Uncoupled season one has eight episodes. Throughout these episodes, Neil as Michael Lawson tries to get over his 17-year-old relationship that just ended. Michael and Colin have been together in a long-term relationship. Suddenly, Colin leaves Michael right before the surprise birthday party. He doesn’t even give any explanation or the reason. He just leaves Michael, maybe because Colin was experiencing some kind of mid-life crisis. But, fortunately, he has some very close friends who help him throughout the season. And that is where the narration goes deeper. Uncoupled is not just about a breakup and getting over it. The series takes a unique take on the lives of homosexuals who face the same problems as heterosexuals. In the show, you will notice that the characters are dealing with problems that do not pertain to their sexuality.

Just like any other human, Colin, despite being gay, faces a mid-life crisis. Stanley has breast cancer. Billy faces relationship problems because he’s “a shallow narcissist”. The Jonathans get married traditionally with the blessings of their friends and family. Even Jack, an old gay man who lives alone and advises Michael to give love another chance. Unlike other shows that focus more on homosexual issues, Uncoupled has a more “normal” take on their lives. This fresh concept is definitely winning hearts.

The second beautiful thing about the show is that they all go through a journey of self-discovery. Starting with Colin – When he leaves Michael, he takes some time to introspect his decision. He goes back to his loving partner in the end.

From being a whiny, crying baby to accepting the pain and moving forward with life, Michael learns to let go of the past and learns to recognize his mistakes. 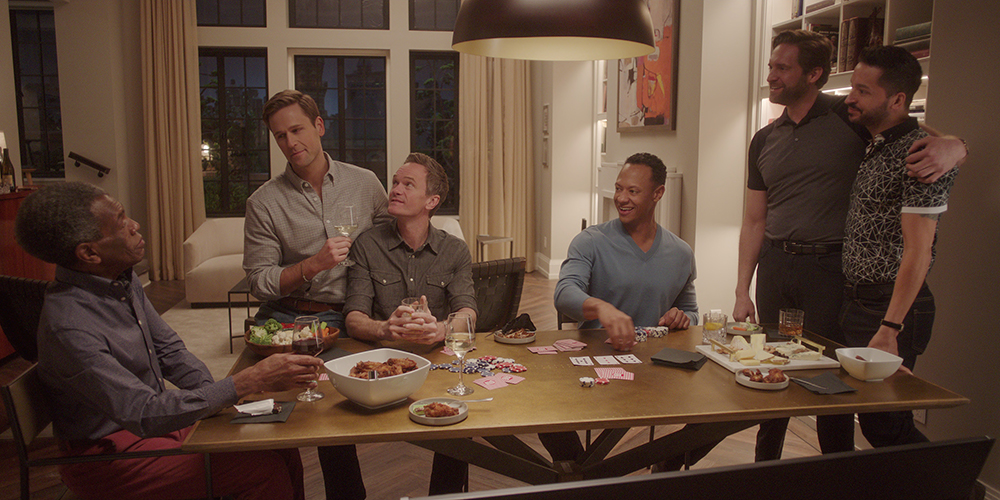 Billy also goes through a transformation. After hearing a lecture from Wyatt at the wedding of the Jonathans, Billy realizes that he’s been selfish. He goes to Stanley and has a conversation about him going to the doctor with him.

Even the Jonathans realized that living together for all these years is not enough. Time is unpredictable, and therefore, they decide to get married after the breakup of Colin and Michael.

The independent but insecure mothers, Suzanne and Claire, also realize that being a single parent doesn’t make you weak or incomplete. Rather, it strengthens them and they both seem content in the end and accept their strengths.

This season just touches on this aspect of womanhood. But from the conclusion of the show, one can predict to see more of these women. With all these characters, the show highlights the importance of friendship deeply. 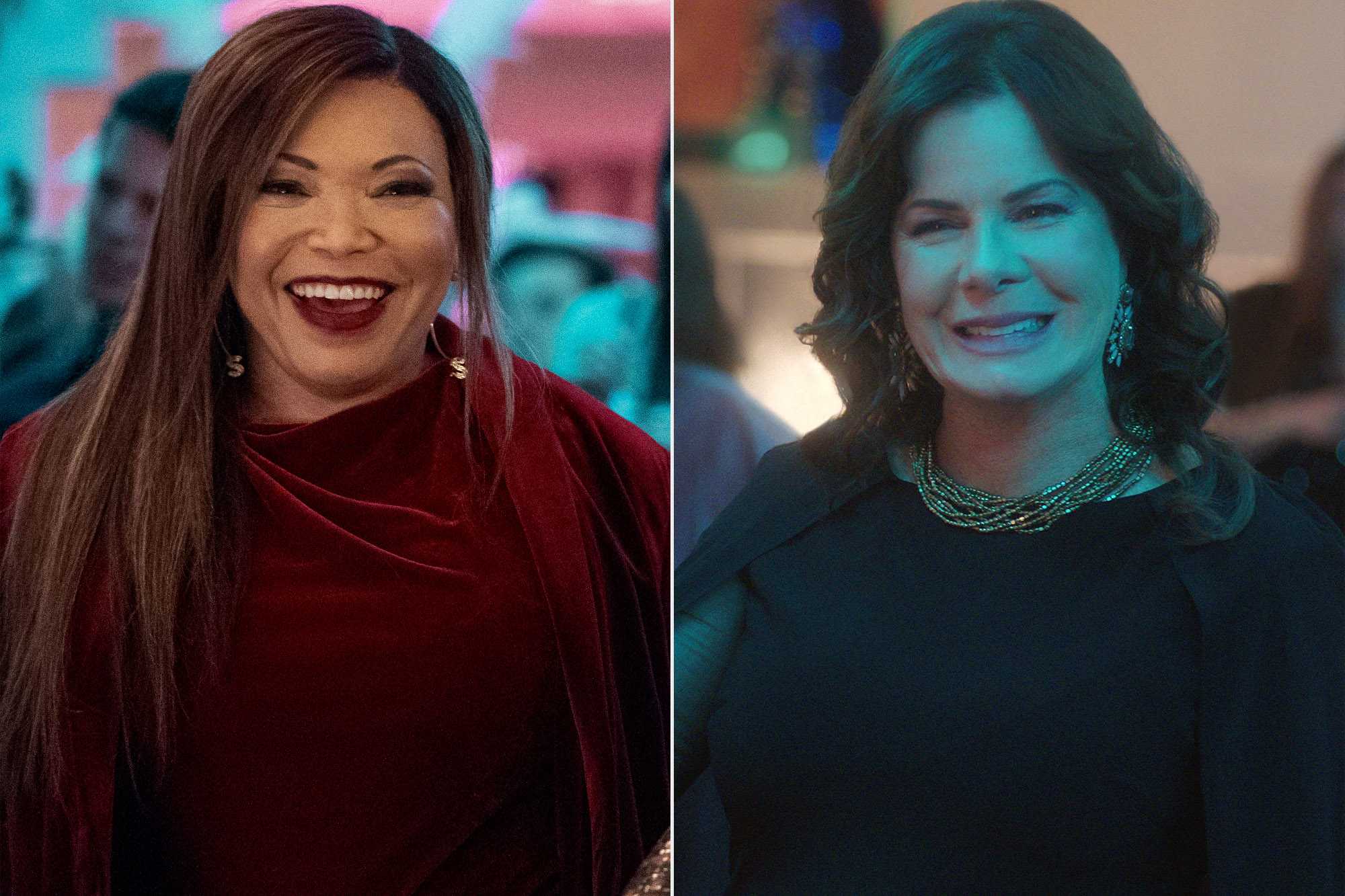 The show isn’t about suppressing the pain and ignoring it. It is about facing it, dealing with it, and accepting it. The show normalizes homosexuality with a realistic approach. No matter what, love always conquers everything, and seems to be the center of the show. And in the end, the show must go on is the message that the creators are trying to convey to the viewers. Get ‘uncoupled’ from the chains that have been holding you from flying.

Have you watched this beautiful rom-com drama Uncoupled? If not, stream it here on Netflix and share your views about it.