One might think that Neil took that role because he is homosexual and the show is about them. That could be one reason, however, the actual reason differs totally from what you could ever imagine. Let’s find out here.

As much as we love How I Met Your Mother‘s Barney, Neil never fails to make his fans fall for him with his eternal charm. This middle-aged character of Michael, who is heartbroken and is trying to find his way after the breakup, is impressive. Colin and Michael were uncoupling and trying to resolve their issues until the end of the season. However, in a recent interview, Neil Patrick Harris opens up about his character and why he signed up for it.

The series is inspirational and sexy. The executive producers wanted to create something that people can relate to. They believe Netflix is the platform that is excited to tell the story, and there are people out there who want to hear them. So, when does Neil come into the picture? Well, from the very beginning of the show till the end, Neil is the central character.

He liked the combination of different styles of storytelling. On the one side, it is a breakup show of a person and what happens to him after the life-altering event. On the other side, it is a fun, light comedy where silly things happen.

The actions of friends create a scene from where comedy originates. The character enters a different world of sexy, naked Grindr dudes who are half the character’s age. Neil says that when he first read the script, he read the very first page of it, which is not there in the final show that interested him the most. “Colin is sleeping, waking up, and is realizing that he’s getting a (sexual act intended). And then as you slowly pan back, he finishes,” This opening scene made him sign the show immediately. He liked how the character could play sexy, devastating, and funny, all in just the first 30 minutes of the opening scene. 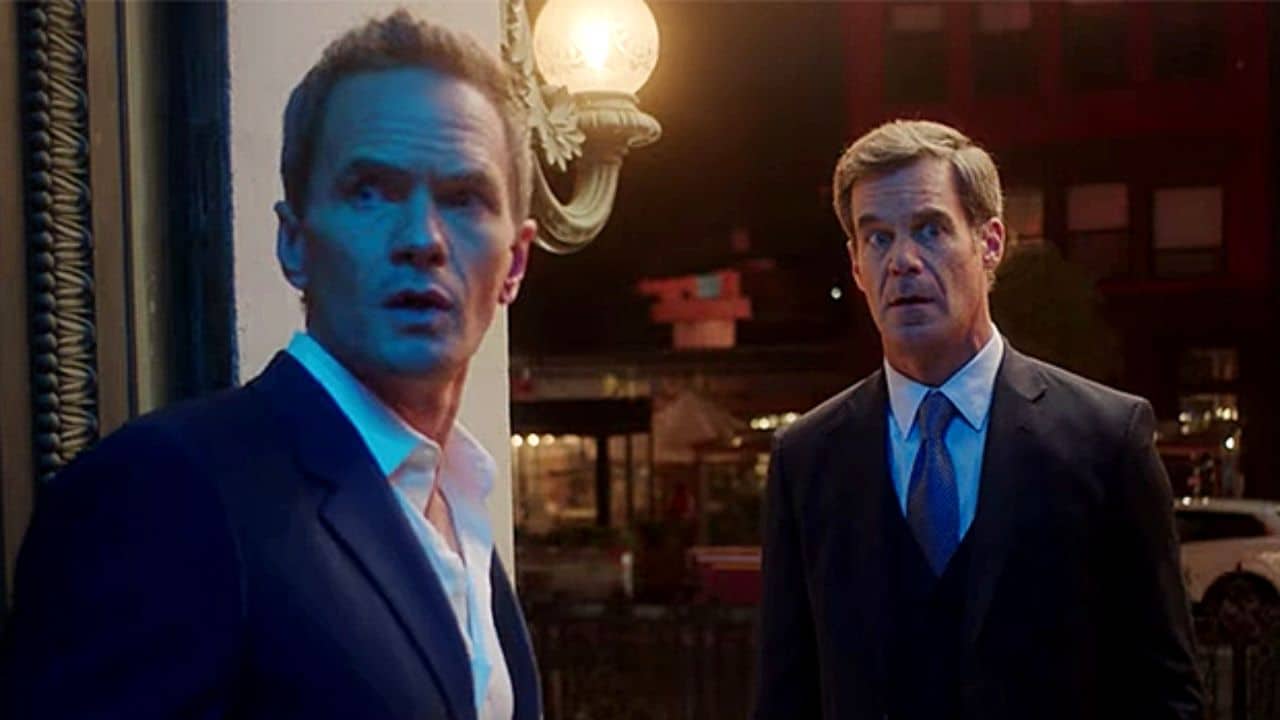 If you’ve seen the show, you’d be able to recognize that the scene that Neil is talking about is not the actual opening of the show, as he also says. Share your favorite moment from the show with us. And if you haven’t watched the show yet, watch it here and share your views with us.