When a show is as thrilling and real as Netflix’s Stranger Things is, the viewers cannot get over it easily. They notice even the smallest detail of the show and they try to interpret them in their own way. But this particular scene was very real and expressive. When Mike tries to motivate El in season 4 volume 2, Will is also standing there. He also hears the speech. This is how that speech affected differently to both of these characters.

Mike (Finn Wolfhard) talks to El (Millie Bobby Brown) and pushes her to fight back. That speech had the worst effect on Will Byers than it seems on the scene. From the very beginning of their relationship, Mike never tells Eleven that he loves her. It doesn’t mean that he doesn’t. It just means that he is not expressive like that. Even El proves this by bringing the letters that Mike wrote to him out. He has bluntly written, “From, Mike.” And that’s it. But finally, in this speech, Mike definitely admits his love for Eleven and strengthens her, but weakens Will.

Also Read: Is Mike Wheeler In Love With Will Byers? Fans Debate on Hidden Clues and Feelings

Will’s love for Mike has been growing for a long, but it confirms when he shows the picture he made. Will explained the picture to Mike and tells him that Mike’s the heart of the party. Ironically, Will was talking about himself, but for Mike, it was about Eleven. Noah Schnapp, who plays Will in the show has accurately expressed Will’s emotions after the hidden confession. Maybe therefore fans are also asking whether Will Byers is gay or straight! 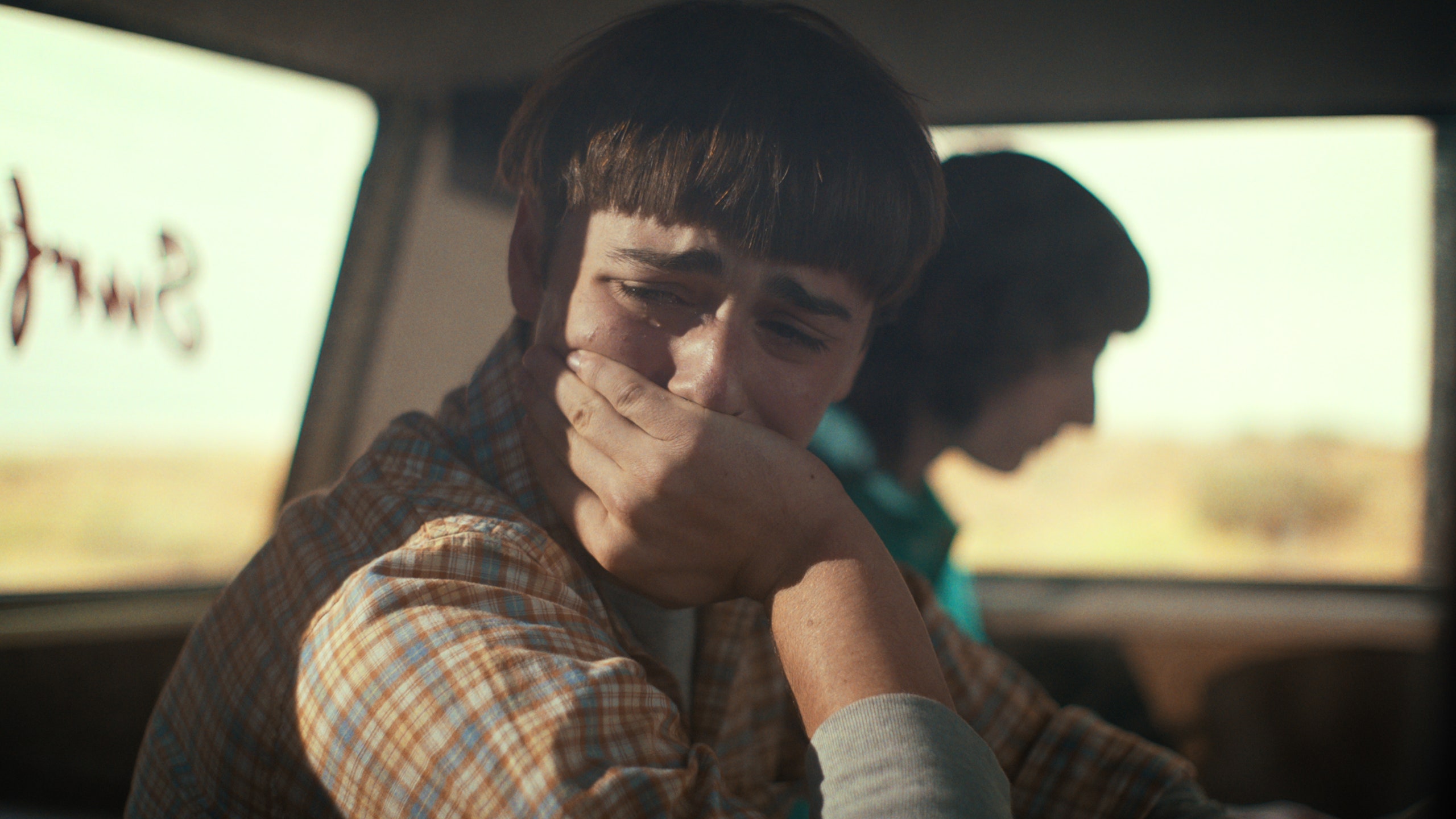 Will has always been a truthful friend. Therefore, no matter how much he wants to be with Mike, he doesn’t break El and Mike’s relationship. He is a comfort character. However, he wants the best for everybody. “My life started the day we found you in the woods,” and this heart-wrenching statement by Mike broke Will’s heart. As this was the day when Will got missing.

Also Read: Will Byers Gave Away the Most Powerful Villain for ‘Stranger Things’, and No, It’s Definitely NOT VECNA

Words have the power to make you or break you. Mike’s words make El stronger and make her fight back. However, they break Will into pieces. This is how this one speech affected the characters in very different ways. Tell us about your feelings about the relationship between Will, Mike, and Eleven.