Everyone has people whom they look up to. Idols and inspirations are a huge part of a human being’s personality and life. The best thing that can happen to an individual is if someone compliments them by saying that they have a resemblance with their hero. So when David complimented Billie Eilish about her idol, the seven-time Grammy winner could not hold her excitement. She was completely overwhelmed by happiness.

She then even talked about her idol and her brilliance. Let us see what the 20-year-old singer had to say.

It was a great experience to watch Billie being questioned by the great David Letterman. Each question was unique and revealed something different about the artist’s life.

From her struggles to her choices in music, the episode was a revelation in itself. However, David not only had questions, but he also had compliments for Billie. While talking about old music and how it has an effect on Billie Eilish’s music career.

David said that one of her role models, Julie London, actually reminded him of Billie. Upon hearing that David thought Billie actually had similarities with Julie, she got extremely happy, remarking a “Hell Yeah!”

The duo then went on to talk about the work of Julie London. To which Eilish mentioned that she does not know how she found out about the artists.

But was glad that she did as she felt Julie’s music was extremely unique and that no one was even close to her in terms of musical quality. Billie said, “it moved me. It was like everything I loved about music from that time.”

Who is Julie London?

Julie London was an American singer and actress who had a long and illustrious career. Between 1955 and 1969, London, a torch singer known for her sensuous, languid contralto vocals, released over thirty albums of pop and jazz classics. 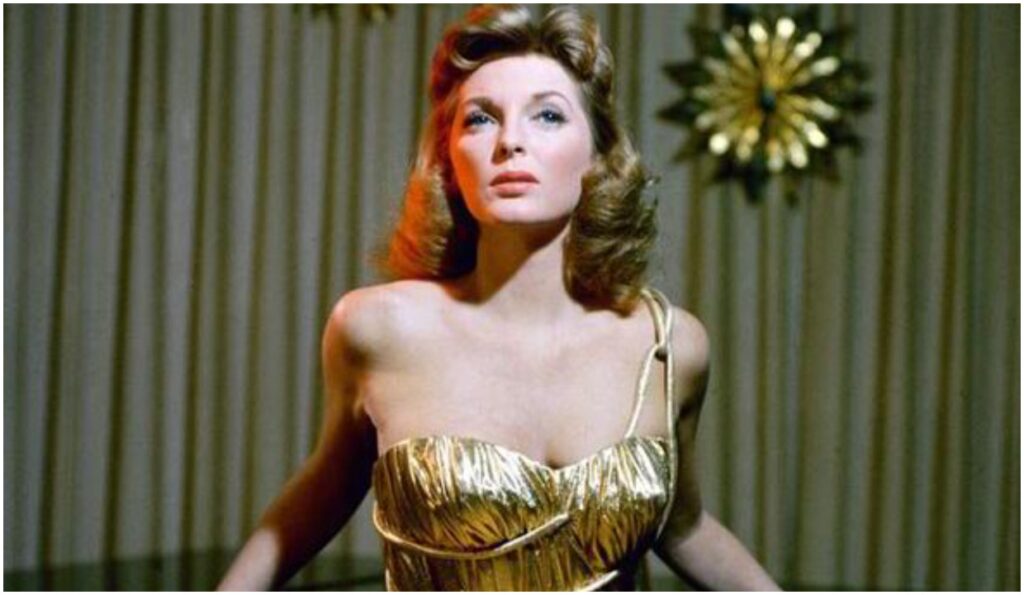 Do you guys agree with David? Does Billie Eilish really sound like Julie London or not. Let us know what you think in the comments below.

Stream all the seasons of My Next Guest Needs No Introduction only on Netflix.