Recently, Ryan Reynolds announced the third part of his Deadpool franchise. One of the most amazing things about this film is, it will also feature Hugh Jackman AKA the Wolverine in it. Both Ryan and Hugh announced the sequel together through a short video that was released on YouTube. The actors seemed to have fun in the video. However, they have had a “feud” with each other for a very long time.

And the more shocking part is, the reason that started this feud in the first place is Ryan’s ex-wife, Scarlett Johansson. In an April interview, Hugh Jackman had come forward and shared all the details about their spat.

These two actors share one of the longest-running “feuds” on Twitter and Instagram. Neither of them misses a single opportunity of roasting the other. This has been continuing for years now and these two have not shown any sign that they will ever stop. Hugh Jackman also admits that this fight between him and Ryan is going on for so long that it is difficult for him to keep track of how it started. The involvement of Scarlett Johansson in all of this makes it more interesting. 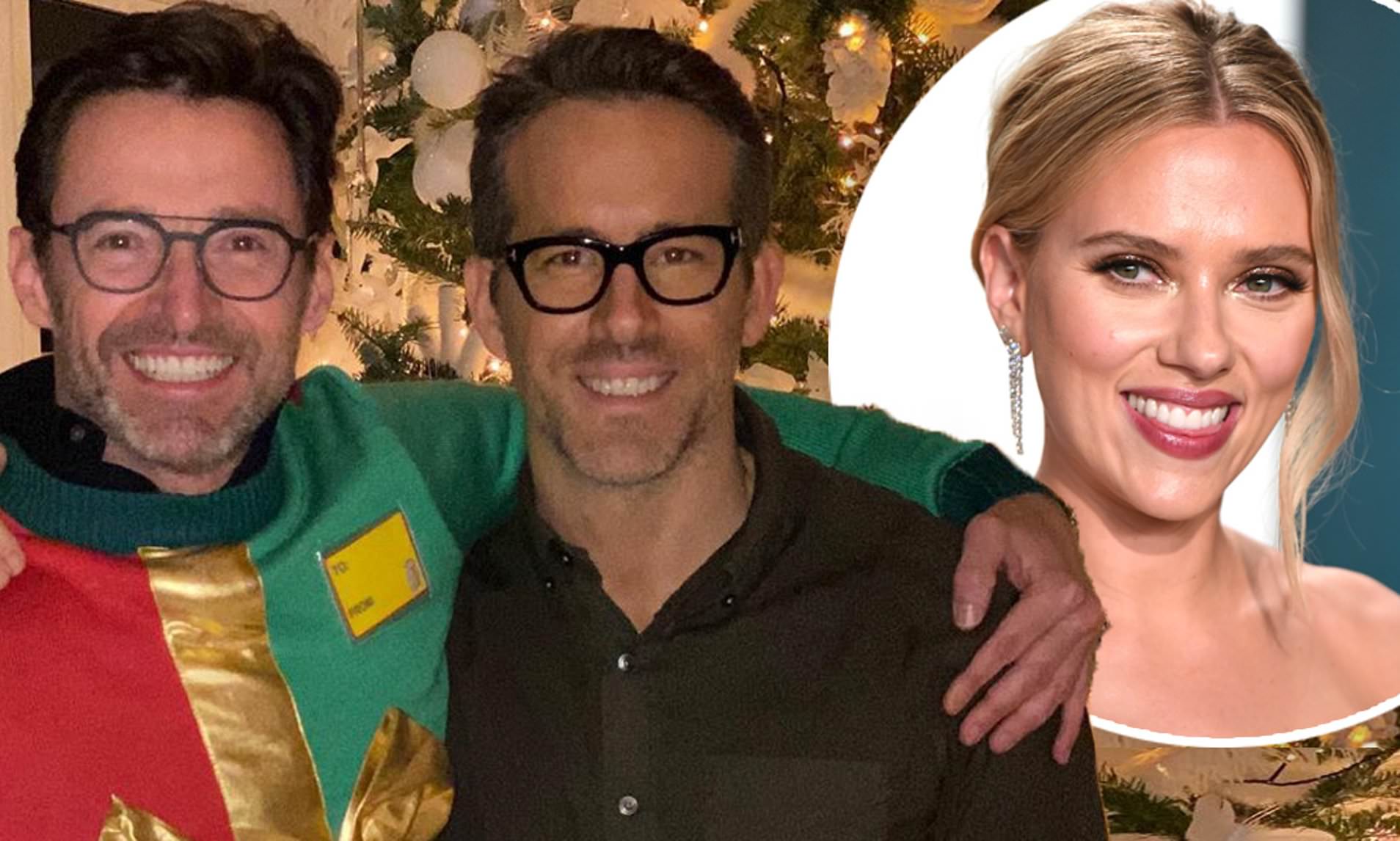 According to Jackman, the banter between them began when Ryan married Scarlett in 2008. Apparently, the Marvel actress and the X-Men actor are extremely close friends. So when Scarlett and Reynolds got married and the Deadpool actor returned to the set of Wolverine, Jackman warned him by saying, “Hey, you better be on your best behavior here, pal, because I’m watching.” 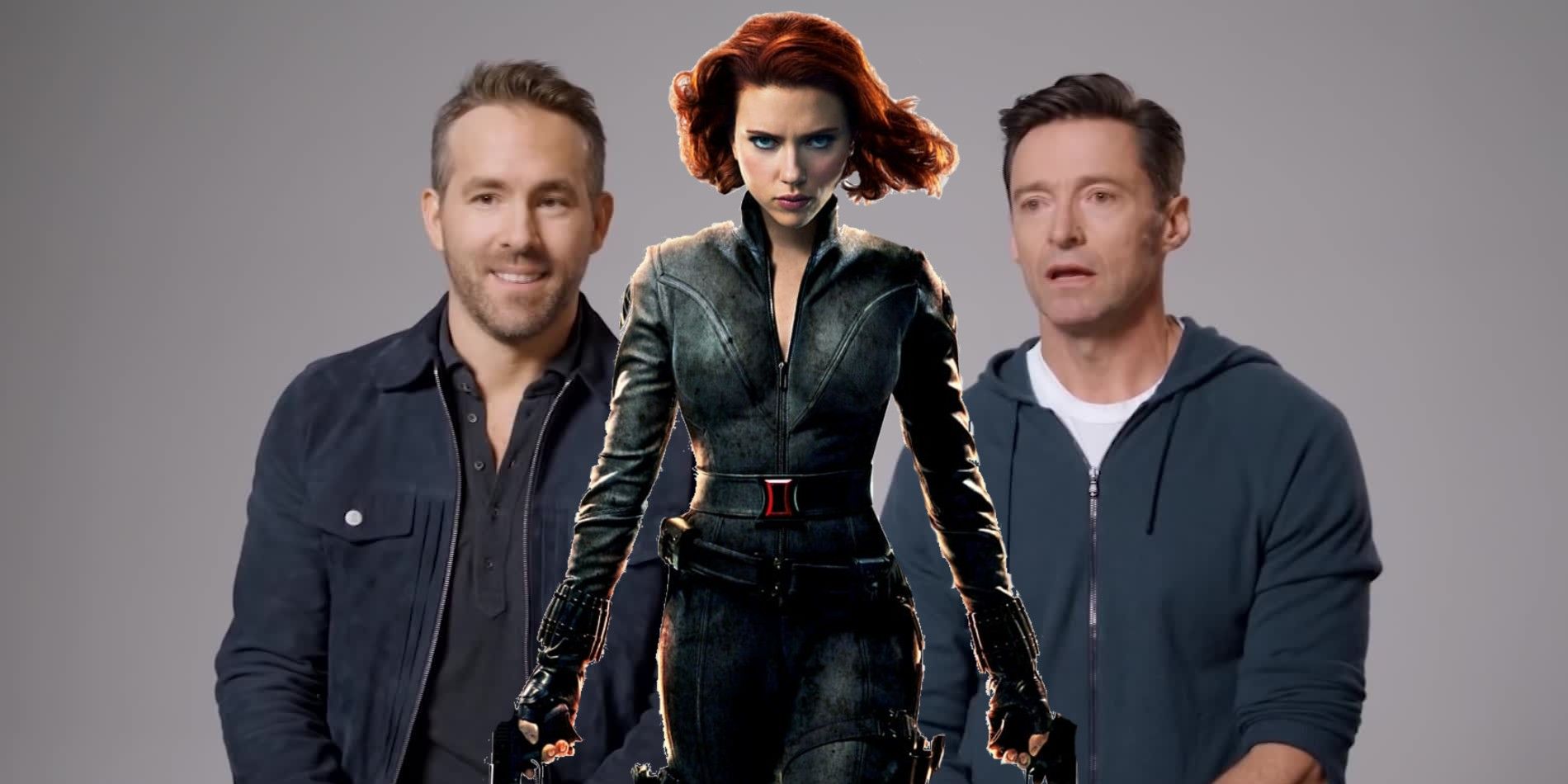 The actor also shed light on his plans to revenge Ryan’s most recent insult to him. He jokingly said that he aims to keep the time he spends preparing retaliation for five hours every day. According to him, he has finally derived the conclusion that thinking about Ryan Reynolds for more than 5 hours is harmful to him. Hence, 5 hours is enough for him.

Well, as far as these feuds provide us with funny enough content, we do not have a problem with them. What do you think?