There are some friends in our lives with whom we can be truly ourselves. They know us inside out and therefore, the bond between the two seems a little more than friendship. Millie Bobby Brown and Noah Schnapp have been friends for a long time now. Even though fans have been shipping the couple, these two have been friends only. But Millie’s boyfriend, Jake Bongiovi, has his own opinions about their friendship. How does he feel about it? 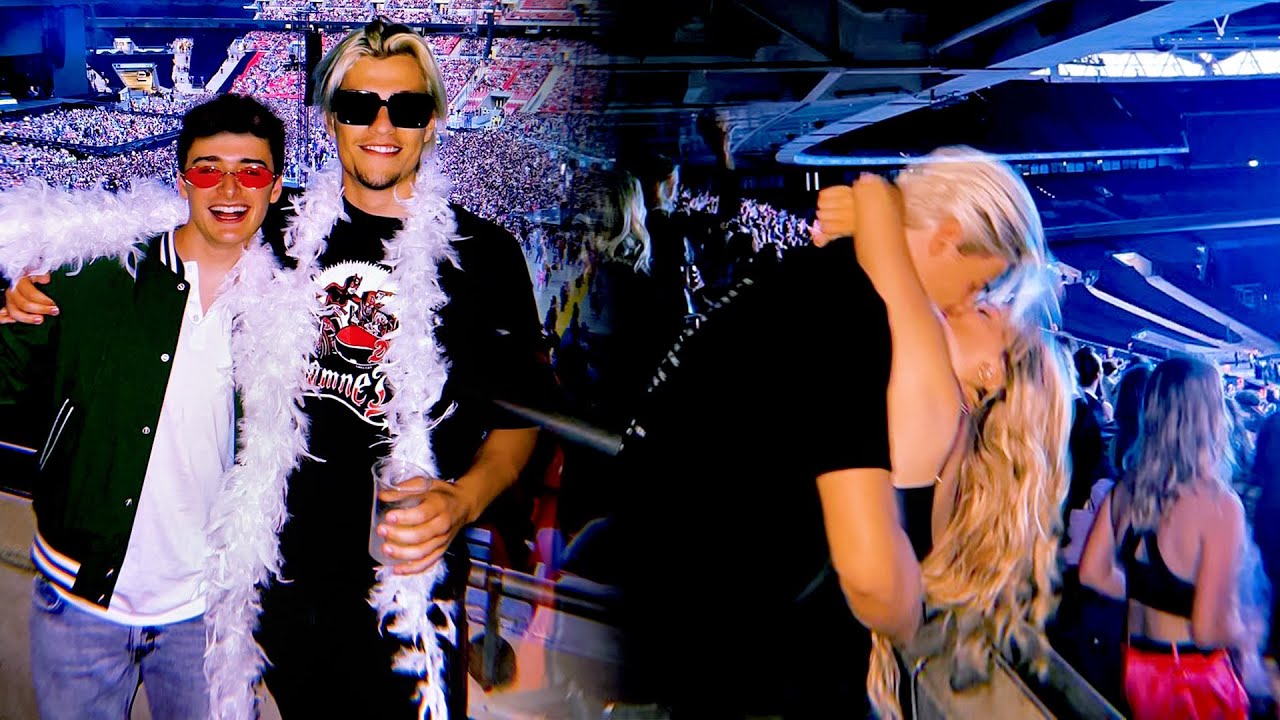 As we said, some friends give people the impression as if they’re more than friends. But Brown and Schnapp have been admitting publically as well that they’re friends. However, they have made a pack of getting married to each other. But despite that, Millie and Noah’s friendship has been to a certain limit. So, what does Jake have to say about it?

Some friends become your family and your go-to person, which is what these Stranger Things members are to each other. Recently, the Enola Holmes actress appeared on The Drew Barrymore Show. Drew Barrymore and Millie talked about so many things, including her friendship with Noah Schnapp. While talking about it, the 18-year-old revealed how her boyfriend, Jake, truly feels about her being close to Noah.

As you could see, Millie revealed when she and her boyfriend, Jake first met Noah, Jake told Millie, “You guys are in love.” But Millie says it is platonic love. Her and Noah’s relationship is platonic, which is the most beautiful thing, according to Millie. While she was sharing, Drew could feel what she wanted to say. Because she and Sandler are also in love with each other but in a purely platonic way. Do you also have such a friend with whom you share this kind of bond?

The latest film that Millie Bobby starred in is Enola Holmes 2. The film is streaming on Netflix. Watch it here and tell us about this other side of Eleven.