The movie title itself suggests the legend is coming back with a bang. The award-winning movie, I Am Legend, was released in 2017. Now, after all these years and a lot of waiting, viewers will see Will Smith again in a sequel to the first movie. The Oscar-winner actor will once again be seen on the big screen with a bang. However, the sequel will have some complex challenges.

The first movie was well-received amongst the viewers and did well at the Box Office. Hollywood has movies that display a post-apocalyptic world that blows our minds, and I Am Legend does not differ from others. It is a 2007 post-apocalyptic action thriller film loosely based on the 1954 novel of the same name by Richard Matheson. So, where is the challenge in the sequel?

The King Richard star has got his fans excited about his return to the post-apocalyptic world with the sequel. They are not only excited about the return of Smith but also about the feature of the Fantastic Four star, Michael B. Jordan. However, there is a big challenge lies with the plot of the sequel. If you remember, the first movie had two endings. And the original ending of the movie doesn’t leave much room for Smith’s return in the sequel. 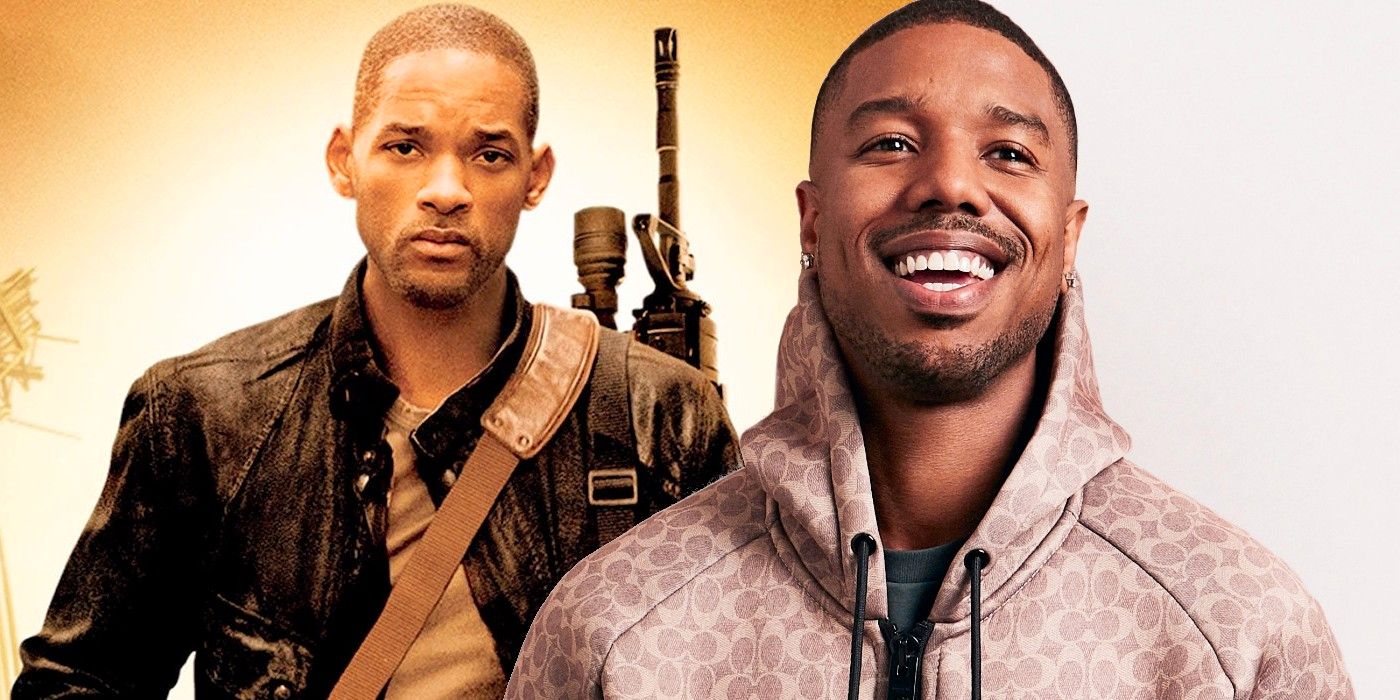 The problem with the Smith-starrer sequel is that at the end of the first movie, he sacrifices himself in the fight against the ruthless killers, the Darkseekers. The virus infected the Darkseekers, but they didn’t die. It turned them into zombies. Throughout the movie, we can see them killing people ruthlessly. However, it is in the alternate ending where one of the Darkseekers displays the compassionate and more human side. If this were the ending, it would have been possible for Smith to return easily, as he survives with this ending. However, there is a problem with this ending as well.

I Am Legend’s alternate ending also poses a major issue: viewer’s perception of Darkseekers. The recon ending would mean the portrayal of the killers in a compassionate light. If the viewers would see these monsters getting soft, it would be nearly impossible to see them as mindless villains again. It is not a problem for the viewers only, but also for the character of Will Smith.

The level of conflict among the characters in the movie would increase and it wouldn’t make sense to the moviegoers if they are served with a concept similar to the first film. However, this is where creators can bring a totally unexpected side to the original plot and surprise the viewers. 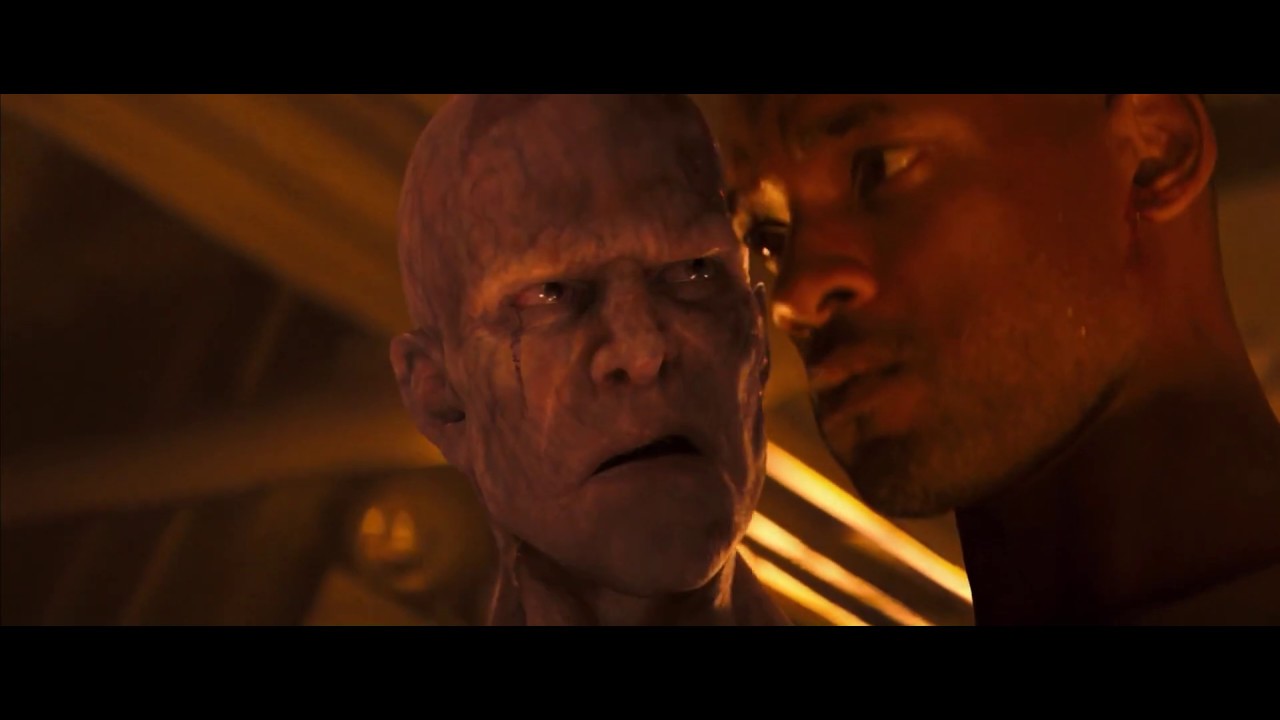 Another possibility for the plot of the sequel could be if I Am Legend 2 is a prequel to the first one. This way it wouldn’t be possible to make the movie without the main character that is the King Richard star, Will Smith. The plot of the prequel could trace the story of the events set before the first film. This allows the ending of the original film to stay in place. Although, the actor’s age might be a challenge. But at least this gives the possibility of the characterization and the plot of the first movie staying the same.

Whatever the story will be, the fans are extremely excited about the return of their favorite star. What is your theory about the second movie starring your favorite actor? Are you also eagerly waiting for Smith’s return to the big screen? Share your views with us in the comment box.