When a show as big as Stranger Things is created, it brings millions of theories with it. One of the most talked about characters from the series is Will Byers. He was the first person to become prey of the Mind Flayer in episode one of season one. Everything that could go wrong with a person did with Will Byers. In short, he was the person who suffered the most throughout all the seasons of the show. But did it by any chance occur to you, that Will might be one of the subjects of Hawkins National Lab? 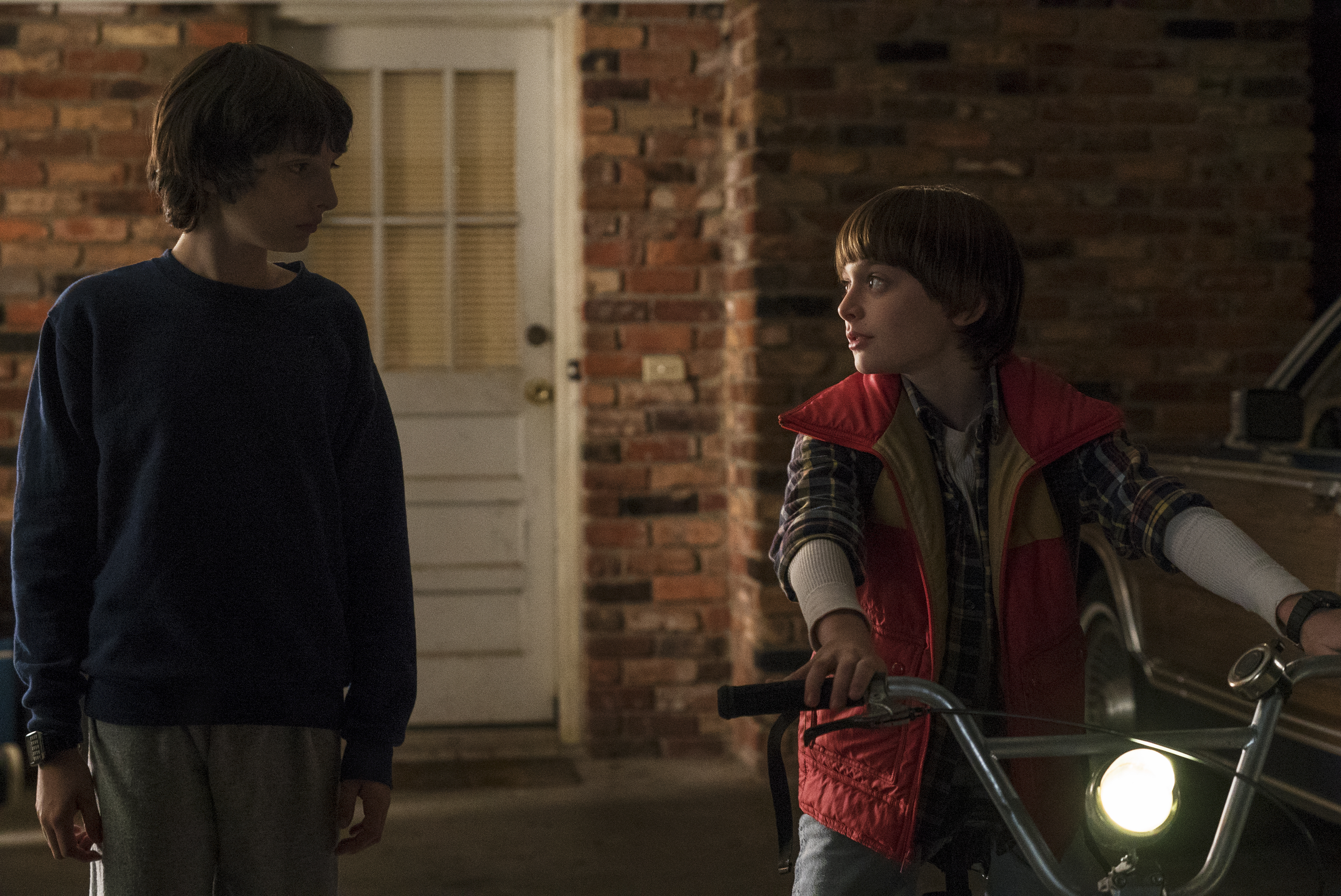 In season 1 of the show, Will came into contact with a predatory humanoid species that originated in another realm. Will made every effort to flee, but the thing caught him and carried him off to its realm. Will eluded the beast for a week while his family and friends searched valiantly for him; he discovered a means to contact his mother Joyce across dimensions by using electricity. And, ultimately was brought back by her efforts. But the infection had a longer effect and every time the creature does something, Will knows it and gets uncomfortable.

Fans are going crazy about this Stranger Things season 5 theory

The discussion began when a fan posted this theory on Twitter. To be fair, they might not be wrong. This theory has been suggested before by many people. And, they have logical reasons for supporting this theory.

why i think Will Byers was a kid at the National Hawkins Lab: a thread 🧵 🪡

The first doubt arises when the lab created a realistic imitation body of Will, without having sufficient knowledge. The detailing was so on point, that they even created his birthmark on the fake body. This kind of information the lab posses is difficult to explain as it is not yet revealed in the show.

The second point is, Will was saved by Eleven comparatively more effectively than Barb. She easily guides the rest of the group to Will’s home. Not just that she even tells them that he has been trapped in the Upside Down. On the contrary, none of this happens in the case of Barb.

ALSO READ: Noah Schnapp’s Will Byers to Sacrifice Himself to Save Everyone in ‘Stranger Things’ Season 5?

Yet another major point is, keeping aside the fact that he is one of the leads, Will has quite a resistance. Up until he is too weak and worn out to continue resisting, Will can avoid the Demogorgon in the Upside Down for roughly five to six days. This is quite difficult unless you have any special skill. 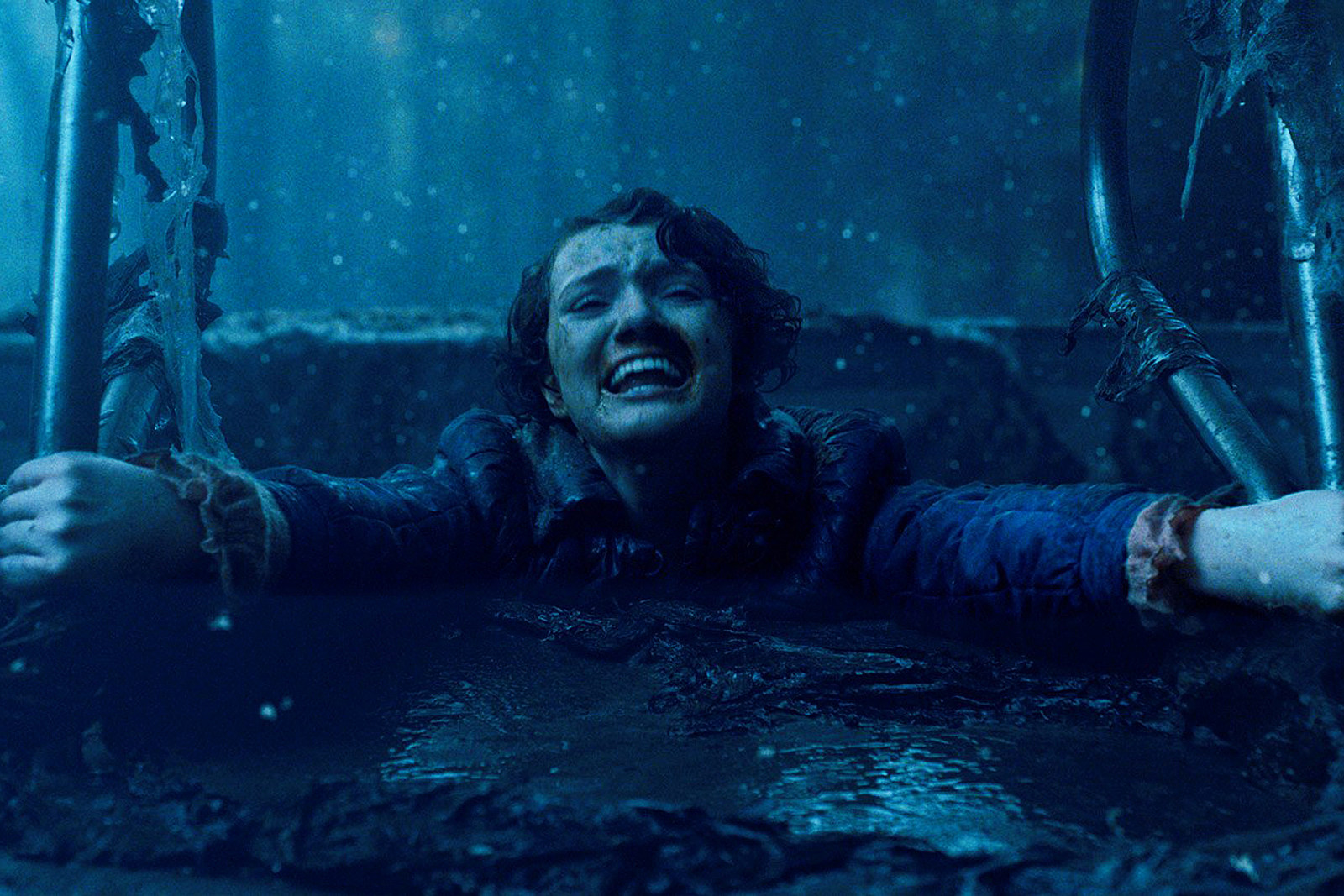 These were some points that support this unique season 5 theory of Stranger Things. Watch the show only on Netflix and let us know if you find something to support this theory.