The musical sensation and mega-popular boy band, BTS might make an entry into the Regency era with Netflix show Bridgerton. The regency period drama was a massive hit when it first aired in 2019. Soon after it was renewed for a second season. The second season turned out a massive success for the streamer. Almost 82 million viewers tuned in to watch the romance develop between the oldest Bridgerton and the newly arrived headstrong Kate Sharma.

Apart from the gorgeous visuals, exquisite costumes, and good-looking cast, the series is also known for its spectacular soundtrack. The Shonda Rhimes production has a knack for using classical renditions of modern songs. From Ariana Grande to Harry Styles they have featured all artists except for one – BTS. Maybe the septet may get a feature in the third season and here’s why.

ALSO READ: ‘Bridgerton’s Regé-Jean Page Overtakes MCU Star Idris Elba in the Run for Becoming the Next James Bond, but He Is Still Not the Sure-Shot Winner

Bridgerton may use Vitamin String Quartet’s rendition of BTS songs

Vitamin String Quartet covers popular artists and their songs. From Gossip Girl to The Vampire Diaries to Modern Family, every single show has used its covers, even Bridgerton. Now they have just released a BTS cover album. They have previously released Dynamite and Butter as bonus tracks. With that said, there’s every chance that the creators of the period drama may just pick a song for season 3.

For those of you that missed the track list…Here you go, straight from the source! 😉💜

Btw…Dynamite and Butter are bonus tracks and are already out. You can find them now, wherever you stream your tunes! 💜🎻

Before the album announcement, Vitamin String Quartet had asked the fans of the Netflix show and BTS fans to name their favorite BTS music for them to cover.  By far the most popular choice turned out to be Black Swan. 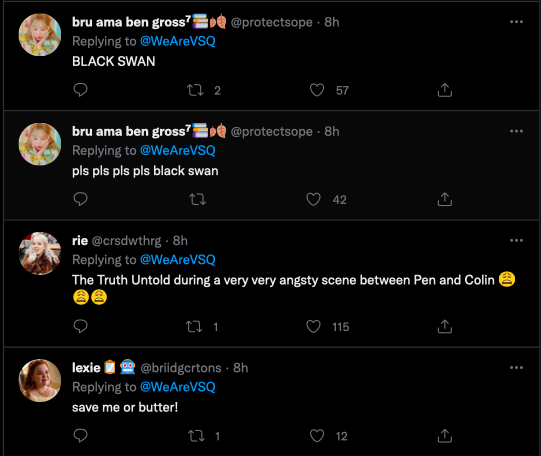 Jungkook had confessed during a fan interaction that he is a fan of the show. He would definitely love the feature on the show’s album. Moreover, fans (@minniestudio/Twitter) recently reimagined Jimin on the cover of the regency show. 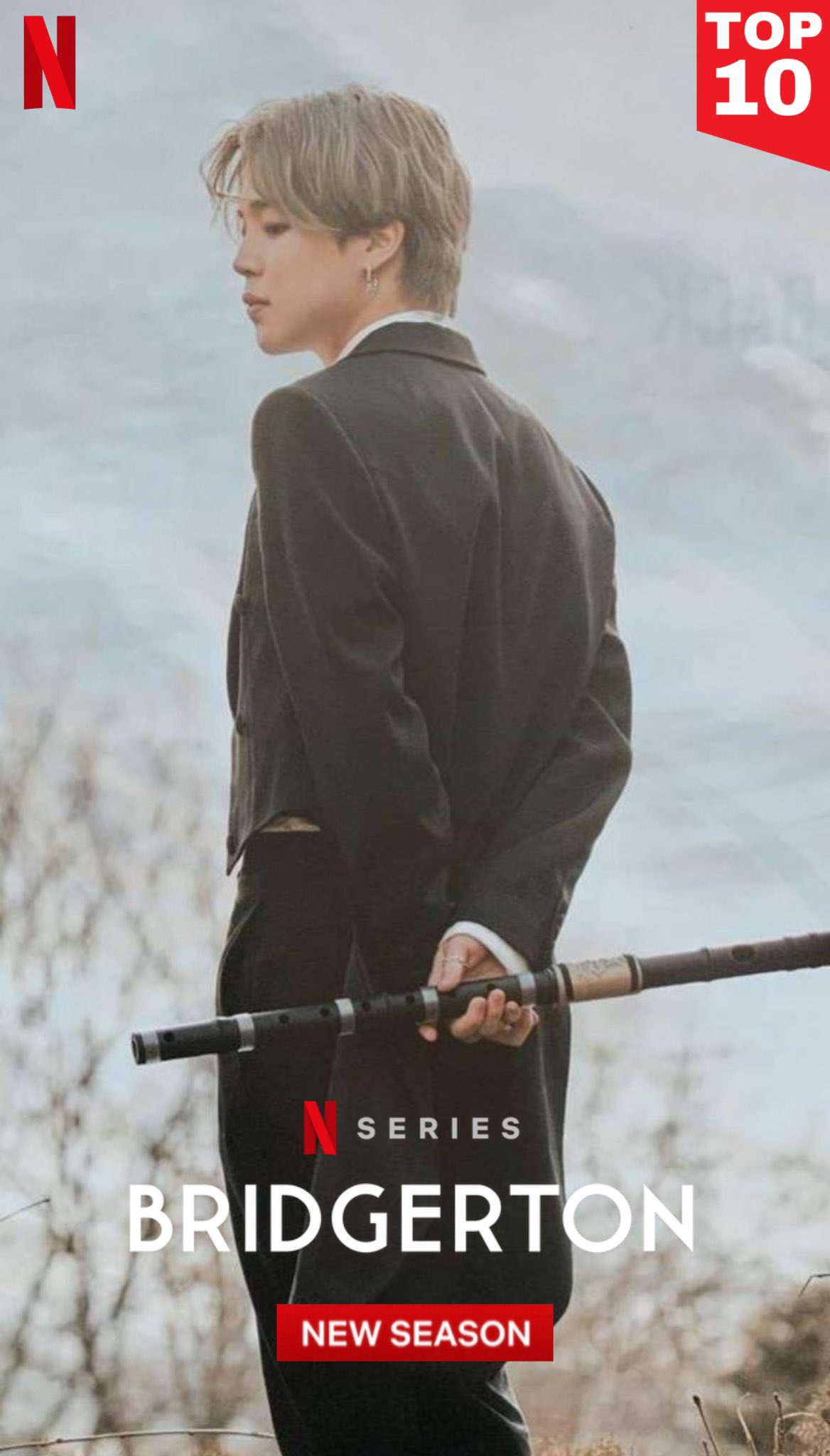 Well, his visuals did fit in well with the regency aesthetic. The Korean boy band is soon to release their World Cup song and has recently released a song with Snoop Dogg and Benny Blanco, Bad Decisions.

ALSO READ: Netflix Settles Lawsuit With ‘The Unofficial Bridgerton Musical’ As The Duo Calls Off Next Show

Are you excited for your two worlds to collide?