Blake Lively and Anna Kendrick did the world A Simple Favor by doing a film by the same name. The pair totally rocked it in the 2018 black comedy crime thriller. Lively was in a negative role and has a mischievous relationship with a fellow mom played by Kendrick.

They were also joined by Henry Golding, who was a newbie back then and later, got famous in Crazy Rich Asians. People loved Lively and Kendrick’s chemistry so much that they wanted more of these two. Well, there might be some news fans.

Will there be a sequel to Blake Lively and Anna Kendrick’s starrer?

The film was directed by former actor and active director Paul Feig, known for films like Last Christmas (2019) and Ghostbusters (2016). He is also the writer, director, and producer of the latest Netflix show The School For Good and Evil.  According to E News, on October 20, 2022, the director said on The Jess Cagle Show that he is ready with the script for the sequel of A Simple Favor. He said that he absolutely loves the script, which is ready, and all he is waiting for is to match the schedules of the actresses.

Well, Paul will have to wait anyway because the Gossip Girl alumnus is pregnant with her fourth child. Even after the delivery, it will take her a few months before she returns to the set.

Lively played a very different and peculiar character in A Simple Favor. While Kendrick played a regular singer mom who is a vlogger, the Gossip Girl alum portrayed a businesswoman, who wears pantsuits and is a huge fan of martini. She played a selfish yet caring mother, who loved her son but won’t spend time with him.

Kendrick, on the other hand, is an over-protective mother who starts looking for Lively’s character after she disappears halfway through the film. Netflix presented a totally different story and characters that people loved. 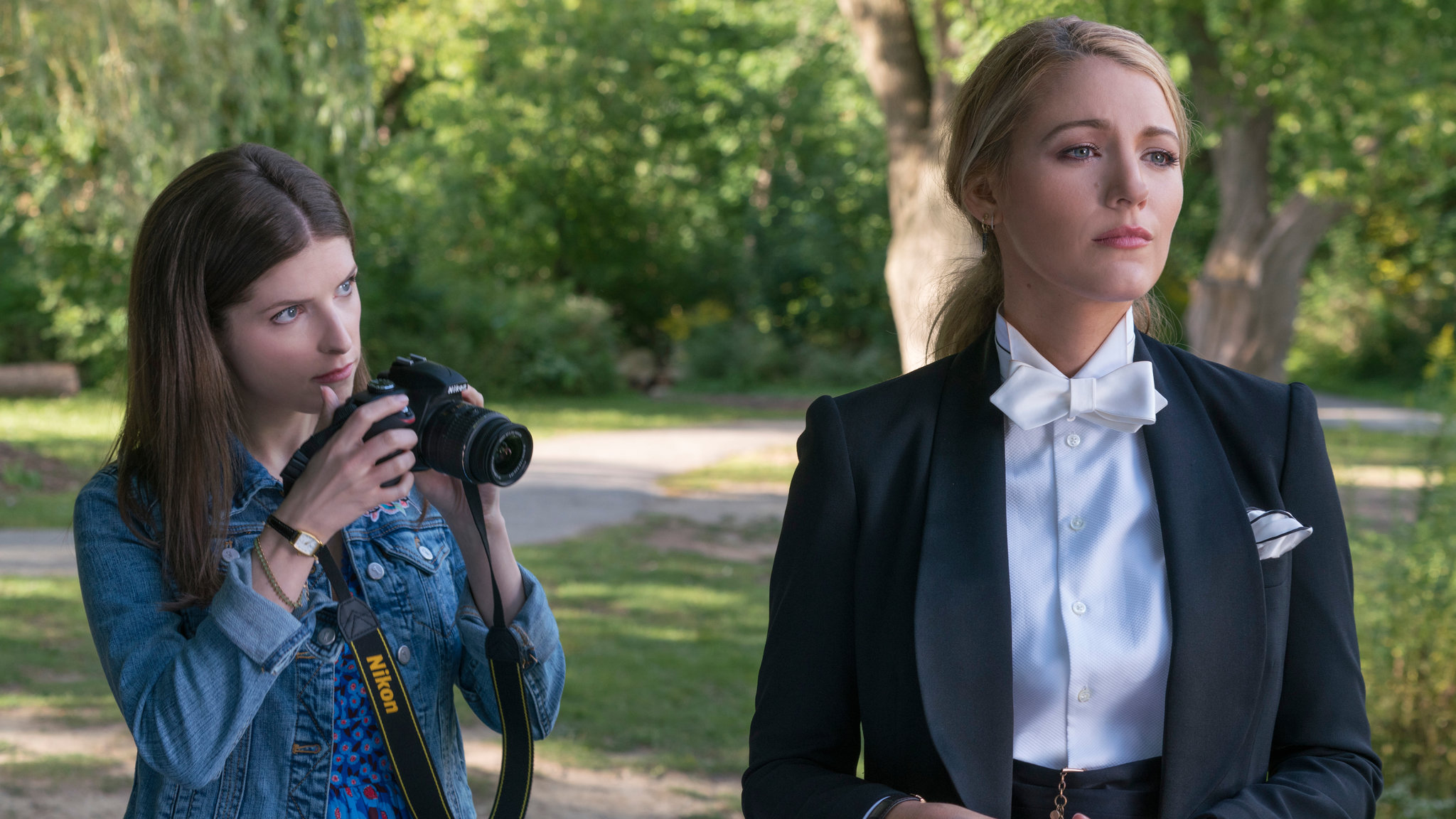 Paul Feig also said that the sequel has an “international flair” and is going to experiment a lot with the characters this time. He has also directed classic shows like The Office and Arrested Development in the past.

Well till the sequel comes out, watch A Simple Favor and tell us your thoughts about the sequel.

ALSO READ: Blake Lively Once Revealed How She Robs Ryan Reynolds Wardrobe For THIS Reason