With every other decade comes a bunch of child stars that define the era. Although they might seem lucky for getting fame and wealth at such tender ages, growing up in the spotlight is hard. Often, the ones who shine brightly are eclipsed by others who turn their careers around later in life. Something similar happened to fellow costars, Ricky Schroder and Jason Bateman.

While Bateman is a household name thanks to his hit Netflix series, Ozark, Ricky is almost unknown now. Both started out as child stars in the early 80 starring in The Champ. However, a few months back, while Bateman was continuing to add accolades, Rick was busy becoming the character on Twitter.

ALSO READ: Why Jason Bateman Never Wanted the ‘Magic elevator’ Back in The Jimmy Kimmel Show?

More than his achievements on the professional front, Ricky came to be known for his public outburst and as a self-confessed conservative. He even gave a speech at the 2000 Republican National Convention. The man is an anti-masker and, on numerous occasions, has caused a scene. He had made headlines for harassing the Costco workers, and for flouting rules at the Dwight D Eisenhower Presidential Library and Museum. He even called the security guards Nazis. Twitter, in its bid to drown out his rants, went on a spree to post pictures of the Ozark actor.

Since Ricky Schroder is trending again, let's all take a moment to remind him how awesome Jason Bateman is. pic.twitter.com/3IrT4AFPLK

Ricky Schroder was recently upset that he couldn’t enter a Costco without a mask.
And Jason Bateman is great in #Ozark .

To summarize, Jason Bateman is in Ozark,
and Ricky Schroder can’t get in Costco.
Let that sink in. pic.twitter.com/0dHudwyz7Q

And in spite of all the success that these child actors got later in life, his most notable role as an adult is, "Asshole In Walmart"

Since Ricky Schroder is trending, here's a photo of the more talented, relevant, and likable Jason Bateman. pic.twitter.com/wLexqDPycu

I like that Jason Bateman trends every time Ricky Schroder's dumbassery gets attention.

it’s that time of the year again where jason bateman is trending because ricky schroder opened his mouth https://t.co/HAuNkPEWPH

In 1982, Ricky was the up-and-coming star. He had won a Golden Globe for The Champ and was the lead for Silver Spoons. What followed was some struggling years before he landed NYPD Blue and directed Black Cloud. 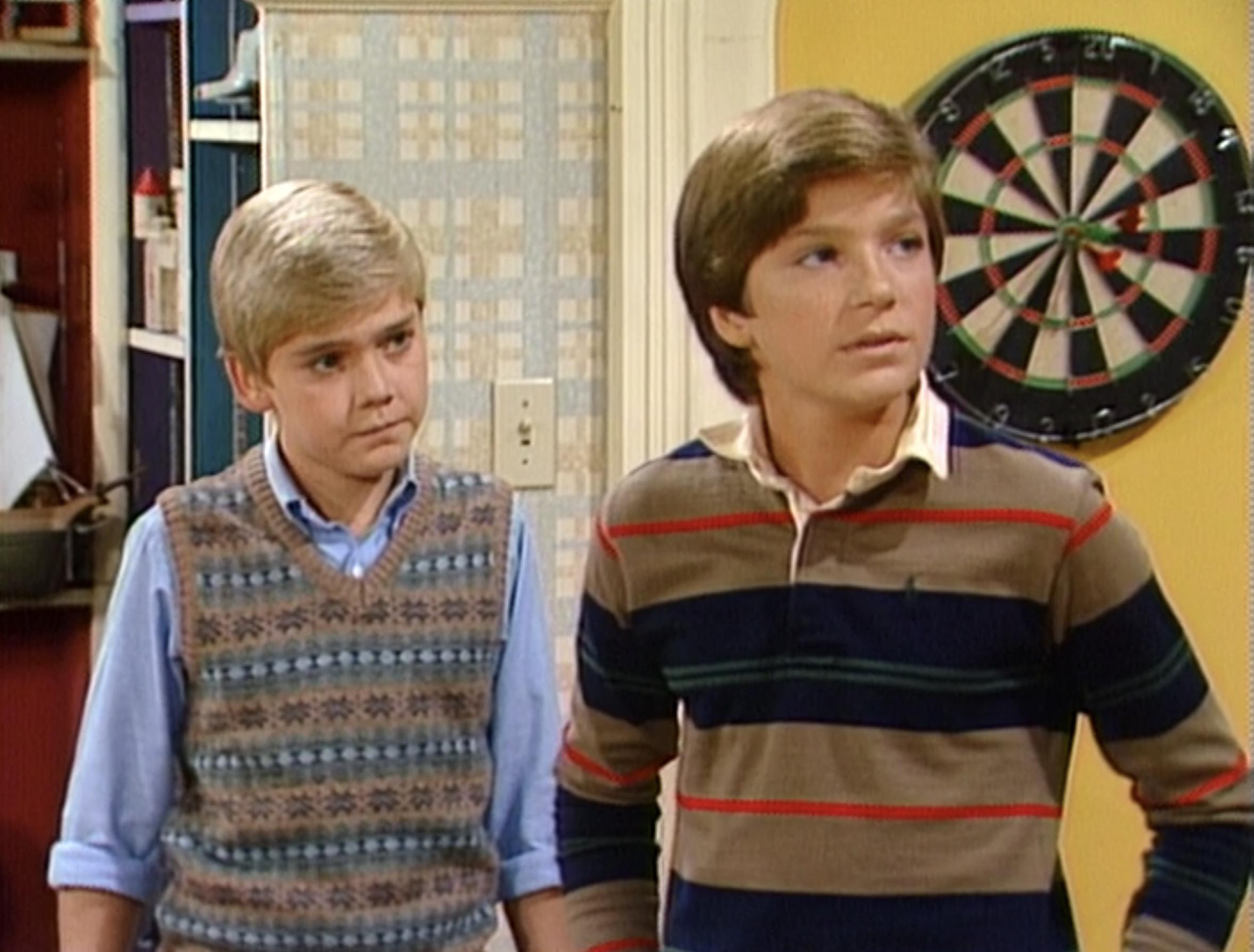 On the other hand, Jason Bateman’s rise was not that quick. He starred in supporting roles in Silver Spoons and Little House on the Prarie before landing the lead in Arrested Development. He earned a Golden Globe much later in his career. Soon he would appear in Juno, and Up In The Air before he won an Emmy for his work in Ozark.

At present, the Emmy winner is to direct Dark Wire. Are you excited about his new directorial venture? Share your thoughts in the comments.