If you have been Keeping Up With the Kardashians, you must be aware of how lavishly Kanye West went down on one knee to win his then-girlfriend’s hand for marriage. From a grand baseball ground to orchestra and fireworks, the Donda owner had made sure that there was no shortcoming in turning Kim Kardashian’s 33rd birthday into a perfect proposal night. Although the couple recently had a showbiz split of the decade, Ye had once proposed to his love interest in the most extravagant way possible. 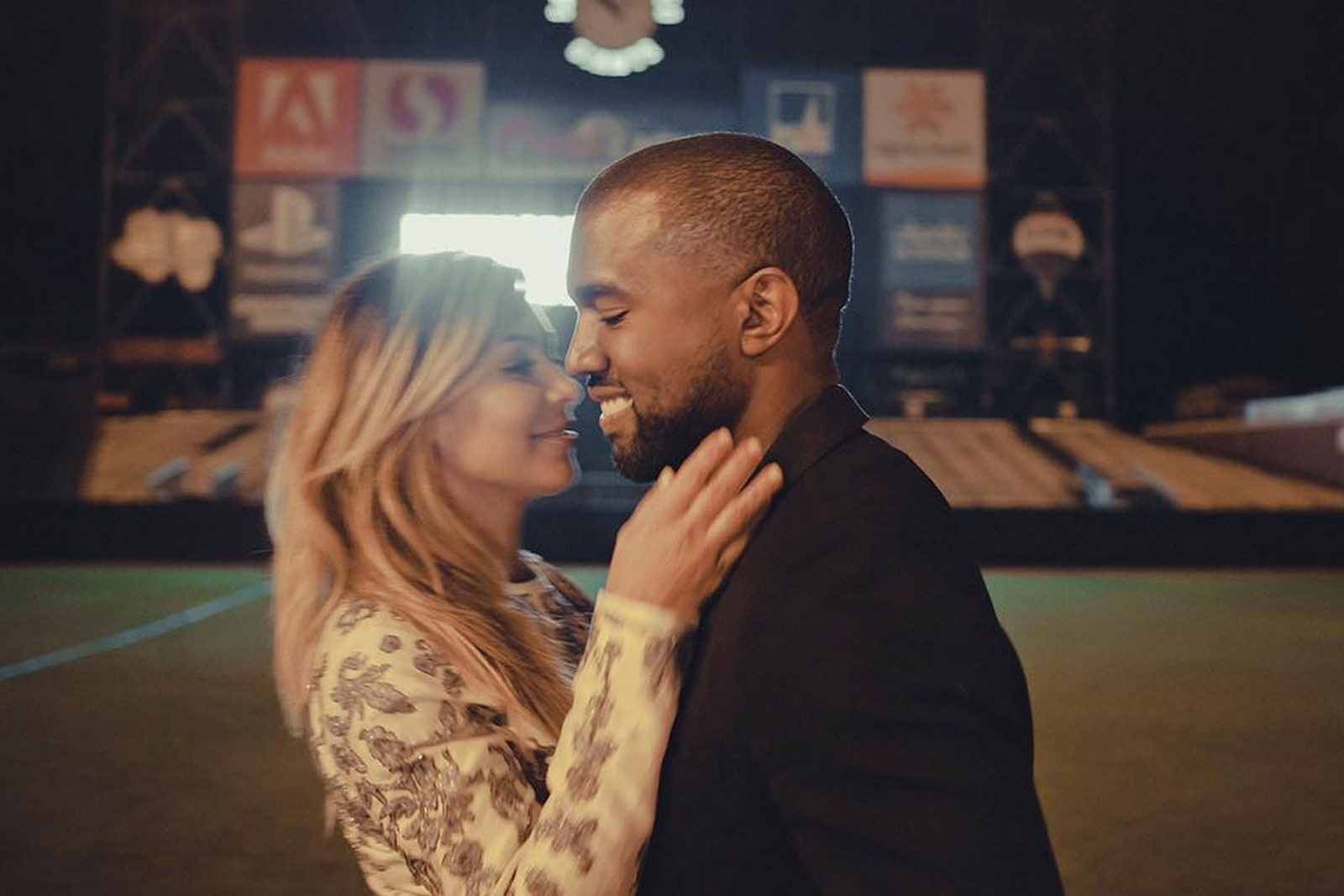 Kanye West once called his proposal a Donda exercise, and here’s why

Just two months after the grand proposal and engagement to Kim Kardashian, Ye had appeared in an interview where they talked at par about the things he was obsessed with. He even shared a few details about the couple’s memorable night. While there was no romantic or symbolic reason to choose AT&T baseball court and Kanye West, just thought it to be “dope.” He called the entire thing a “Donda Exercise.” He explained he had planned the entire proposal with his Donda creative team. 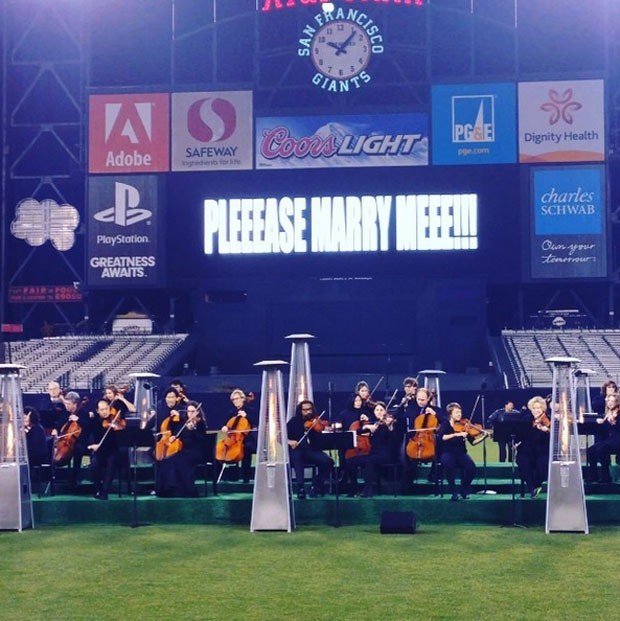 “I sit with my team of creative, and we’ll say, ‘What’s the best version of this? How can we get this,’” he went on to explain what he meant by Donda exercise. All his efforts seemed to have paid off because the couple had a 7-year-long marriage  and four kids before Kardashian filed for a divorce in 2021.

What is your opinion about KimYe’s journey from a dream-like proposal to a expensive divorce? Feel free to share your thoughts in the comments below.