The life of a child actor has always been a spectacle. Be it watching your favorite child actor grow up into a renowned award-winning star in the future or, in some unfortunate cases, watching them succumb to the pressures of fame. And in the case of the Golden Globe-winning actor, Jason Bateman, we saw both sides of the coin. The actor has proved himself to be a phenomenal actor time and again. Given his seasoned acting now, many forget that he is the same boy from the Golden Grahams cereal commercial in 1980.

Jason Bateman is the son of Kent Bateman, who is a TV personality himself. So, in a way, Jason joined his family business. The little orphan boy in Little House on Prairie became a teen idol after starring in The Hogan Family, and he worked and worked till he found himself in a pit. With his name being mentioned as the Best Actor in one award show after another and a beautiful, at 53, Jason is the ideal actor. However, right when his fame was hitting the roof, Bateman took a huge hit.

From a ‘teen idol’ to the ‘best actor’: Jason Bateman and his struggle with addiction

Looking at the actor’s career now, it sort of resembles a parabola. The downward slope is his disappearance from the spotlight in the 90s. Similarly to how the Twilight actor Taylor Lautner was out of sight, the Teen Wolf Too actor Jason Bateman was too. Although the details vary drastically, it is no news that Bateman struggled with addiction before he fixed his act. Now, among the funniest and most likable actors in Hollywood, apart from also being award-worthy, Bateman had ‘party problems’ as a teenager. 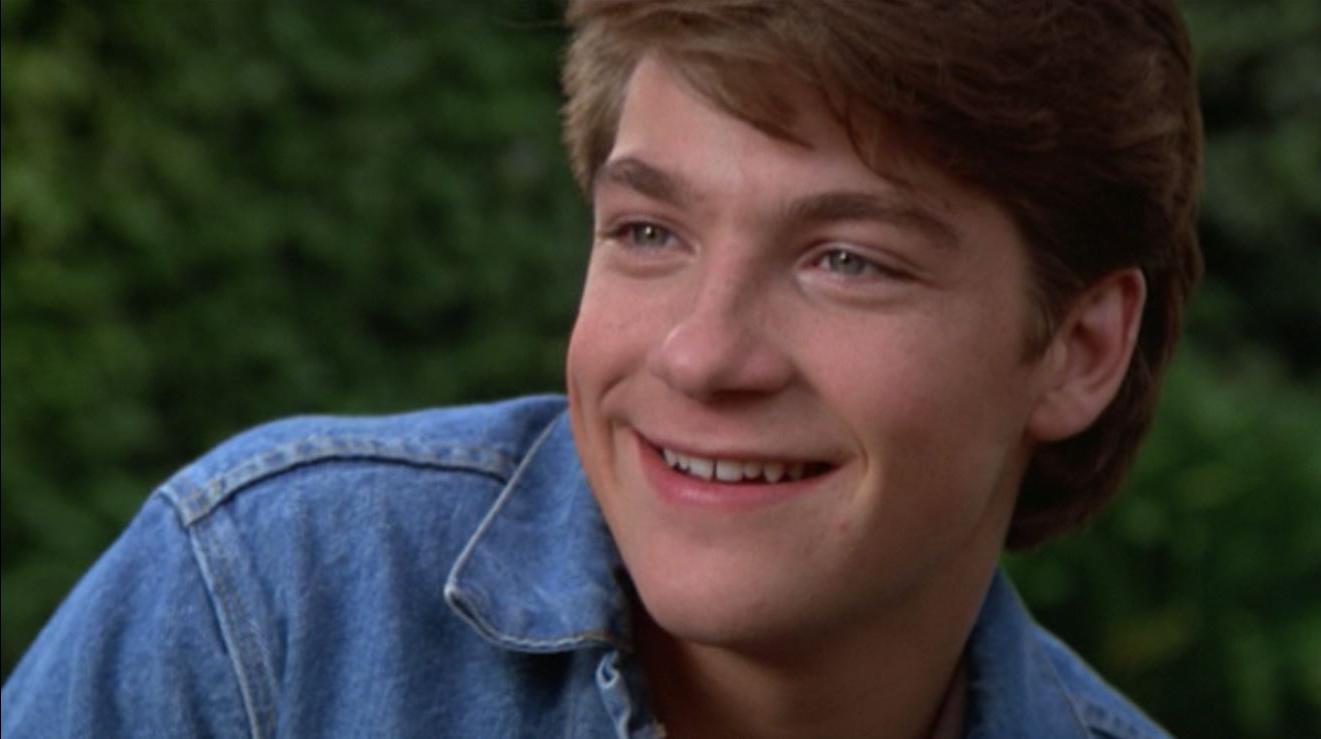 The actor has made it no secret. He was so into the habit that compared alcohol and drugs to ketchup and fries. This led the actor to have a dry spell in his career. If you were wondering where the actor was towards the end of the 90s, he was having a very different kind of ketchup and fries.

But when the failure in his career started swooping into his relationship, that is when he knew he had to stop. “Do you want to continue being great at being in your twenties, or do you want to step up and graduate into adulthood?” thought Bateman. And while he may not have graduated from high school, he definitely graduated spectacularly into adulthood.

Have you watched his spectacular performance in Ozark on Netflix? Let us know in the comments below.