The universe of BBC’s Peaky Blinders is big and detailed. Hence, it comes as no surprise that there are characters we saw and loved once upon a time, but no longer remember now, given that we don’t see them anymore. Well, but the thing with these kinds of shows is that you never know when they will surprise you by bringing back a character you saw years ago. And that is exactly what Peaky Blinders Season 6 is going to do. The season is indeed building up to an epic finale, and the introduction of this character will just add to the existing chaos in the show.

But who exactly is this mysterious woman? Who is the woman Tommy asked for at the end of the second episode of Peaky Blinders Season 6? Why did he ask for her? If she was someone who Tommy turns to at the time of distress, why was she away from the family? Here is everything you need to know about Esme Shelby Lee, the woman whom Tommy reached out to in the latest episode of the BBC drama.

Who is Esme Shelby Lee, who is returning to Peaky Blinders in Season 6?

Well, if we could just dial back to the events of Peaky Blinders Season 1, that is the first time we met Esme Lee. She was a daughter of the Lee family, who were Romanian gypsies. The Shelbys and the Lees were always locking horns with each other, which even almost cost the 11-year-old Finn Shelby his life. Tommy, being Tommy, found a rather intriguing way to settle the feud and also gather the support of the Lee family. 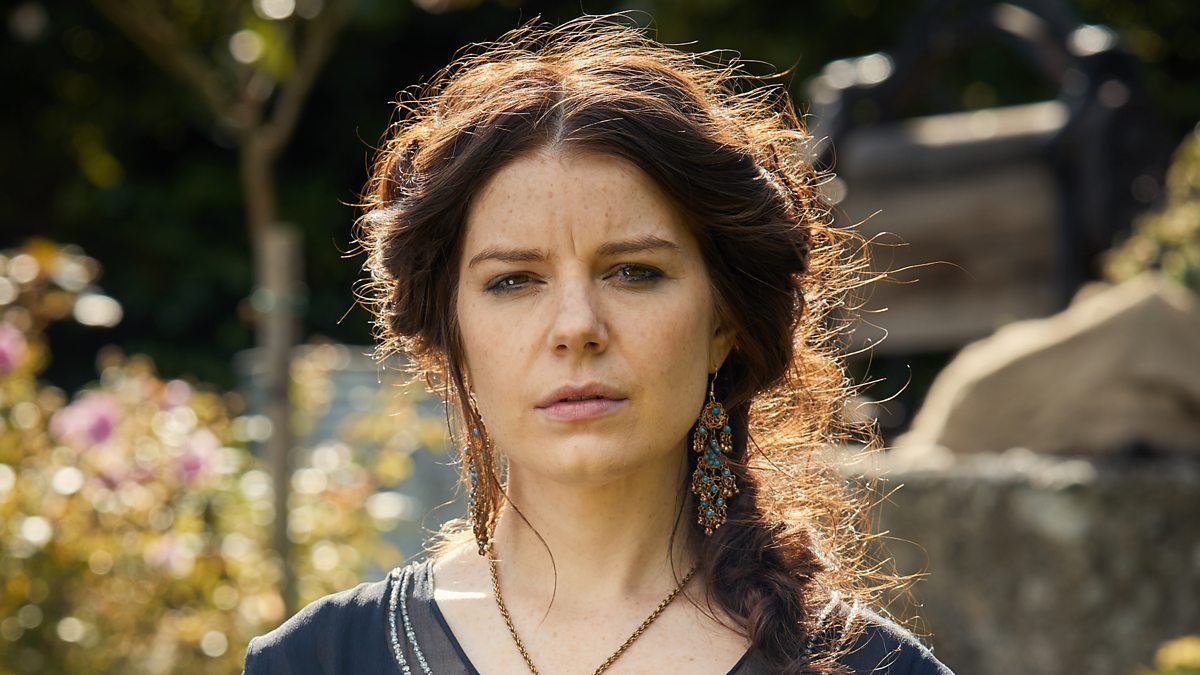 He set up the marriage of his younger brother, John Shelby, and Esme Lee, who had “gone a bit wild” and the family wanted to marry her off. Luckily, Esme and John developed a beautiful bond soon and started their own little family. And this also suited Tommy’s plans, as he now had the support of the Lee family on his side, and no longer needed to worry about their feuds.

ALSO READ: THIS Key Detail in Peaky Blinders Season 6 Reveals Who Will Die in the New Season

Why did Esme leave Birmingham?

The major reason for Esme to leave the town was Tommy Shelby himself. The duo never had the best of bonds, mainly because of Tommy’s obsession with getting powerful and using his family to achieve that. She was particularly angered when Tommy got Polly, Arthur, John, and Michael arrested and almost killed. It was at that time that she cut ties with the Shelbys and took her family away from them. 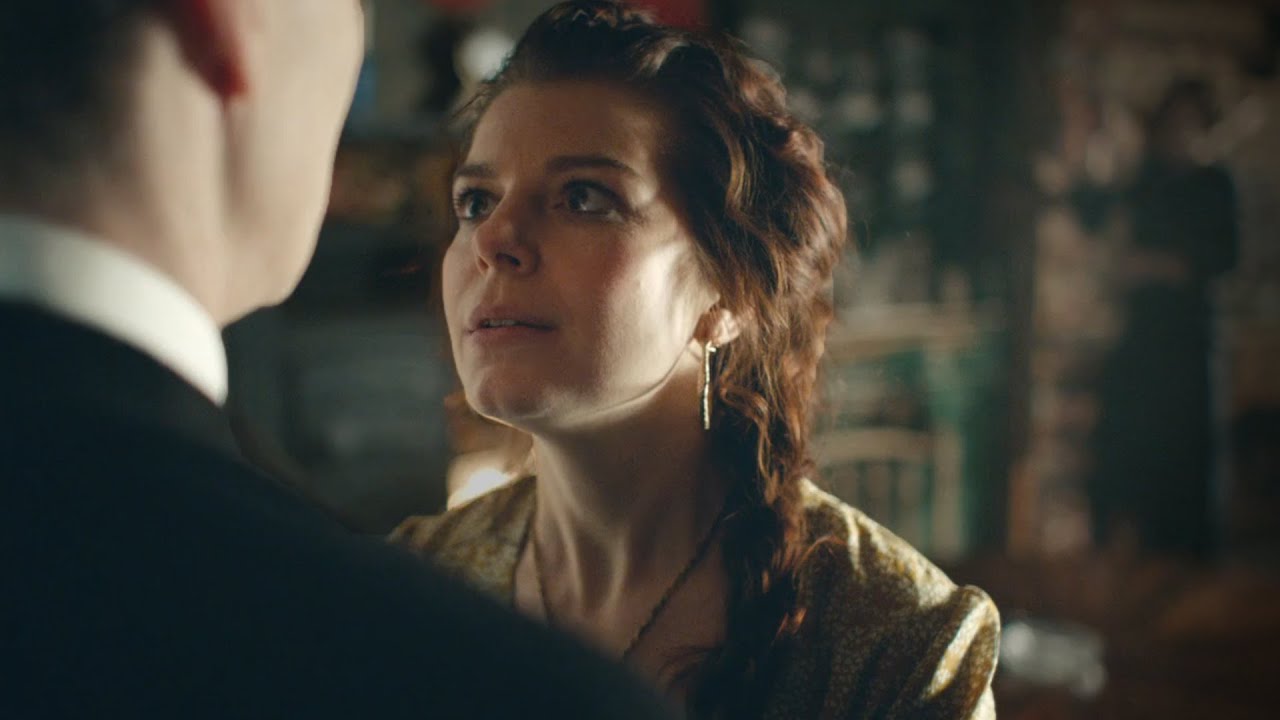 Tommy’s wife Lizzie tried to ramify the family relationships; she even convinced Tommy to attend the New Year Party at John and Esme’s house. She believed the younger generation of the family needs to stay together, and they will actually let everyone set their differences apart. But, sadly, this was the last time Esme faced the family.

As Luca Changretta’s men shot John dead on Christmas day, watching her husband die right in front of him, Esme is shattered and angered. She blames Tommy for everything that happened to them and reveals that the Shelby family is cursed. She even vowed to take her children (7 in total) away from the Shelbys and make sure that they never see the cursed side of the family.

Esme also cursed Tommy and Arthur while leaving the city, saying that there will be “No Peace” for them.

ALSO READ: Who Will Be the Next Gypsy Queen in Peaky Blinders? What Will the Family Do Without Polly?

Why did Tommy call for Esme?

Since the start of the Peaky Blinders Season 6, we have seen Ruby, Tommy’s daughter, having these frightening visions. She claims to be seeing a grey man with green eyes, and also to hear voices. Couple that with Tommy’s own visions, one can say that there is a connection between the two incidents. Furthermore, these could be a result of Esme’s curse. So, the chances are that Tommy is hoping to get Esme to lift the curse from his daughter. But will she do that? We will only know this next Sunday in Peaky Blinders Season 6 Episode 3.

What are your theories for the third episode of the BBC drama series? Let us know in the comments below.