Oprah Winfrey once said, “Passion is energy. Feel the power that comes from focusing on what excites you.” It seems the iconic actor Will Smith has been following this quote throughout his career. The actor started his career as a rapper. He even launched his own album as well before getting the lead role in The Fresh Prince of Bel-Air. 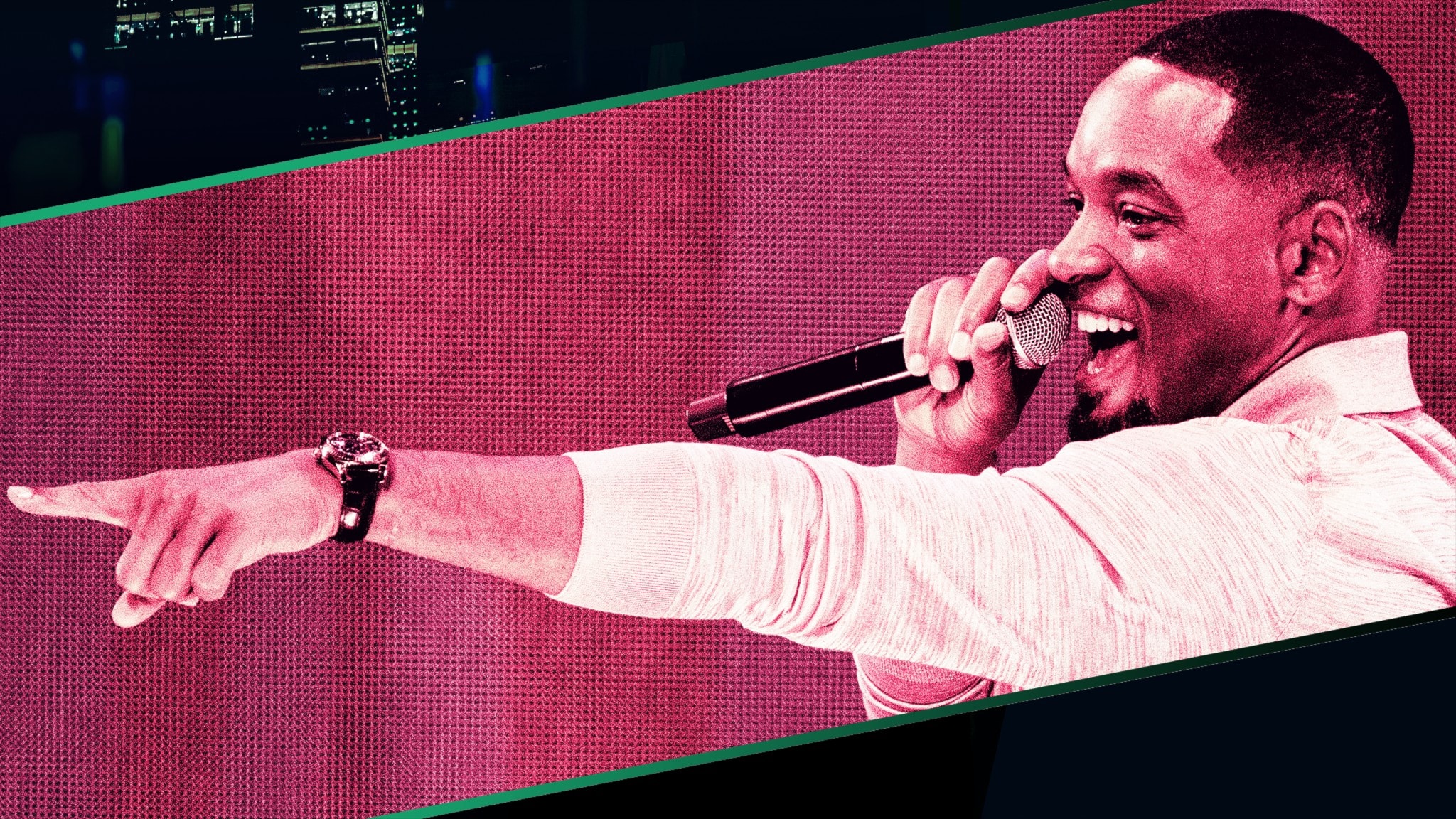 With David Letterman, Smith opened up about many of his life events, including how he got his first break. But before meeting those people and getting the role, Smith left his home to make his name in the music industry. It seems, despite becoming Hollywood’s one of the most successful actors, The Fresh Prince hasn’t left his roots and passion for music as he went back to the world of rapping.

Will Smith and his never-ending passion for music

The Aladdin star has sung rap songs for many of his movies, including Men in Black. He even performed the title song of Men in Black on stage as well. Well, the Oscar-winner actor has also collaborated with Puerto Rican Latin-trap star Bad Bunny and American singer Marc Anthony. Here is the music video of the actor rapping and featured in the song.

The Está Rico song was released in 2018, created by these three artists. The most awaited collaboration for the American singer Marc Anthony shows Smith in a costume inspired by the ’90s era. Antony and Smith have been friends for a long time now. The video came a week after they celebrated their friendship. While Suicide Squad star called Anthony his brother, Smith posted a touching post on his Instagram handle.

ALSO READ: “The less I was the ‘Black Dude’…”- When Will Smith Revealed How Using His Secret Elixir Helped Him With Fight Racism

Both the artists have worked with the rapper Bad Bunny for the first time. Anthony expressed his joy in the press release, stating that it was the most awaited collaboration of him and Smith. He also talked about the super creative energy between all three of them. “We all had a magnificent chemistry, and that energy is palpable in both the music and the video.” Their energetic creativity is directly visible in the song’s video, though.

Smith also posted a video of them singing a verse of the song before the official release of the song. Anthony hugs the actor after singing the tune of the song while we all feel connected with these artists. The remarkable thing about the song is that it was released after the actor just turned 50 that year. Earlier, the actor had been teasing the idea of coming back to the music world with a teaser of his song To the Clique.