“There’s no such thing as a perfect name,” said Nikolai Gogol in a novel named The Namesake by Jhumpa Lahiri. They named Gogol after a Russian writer of the same name. He hates his name at a certain age for certain reasons. However, ultimately, he understood the value of his name, accepts it and embraces it. Well, now Will Smith must feel the same. He must also love his name, as there are his namesakes as well all around the world. 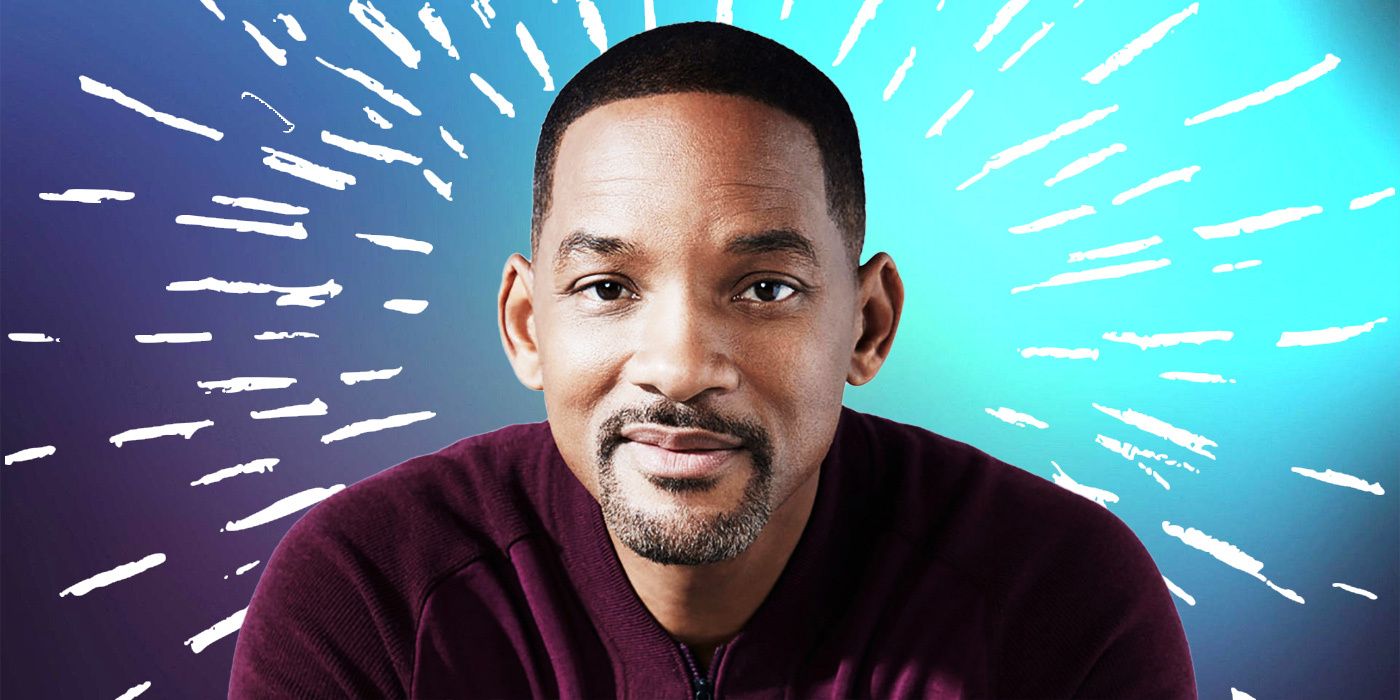 The streaming giant worked with Will Smith in 2017 in the movie called Bright. It is an American urban fantasy action movie. The movie is set in an alternate present in which humans and mythical creatures co-exist. While promoting the Netflix Original, the OTT platform organized a special meeting for the actor. But why should the actor love his name? What is so special about it?

ALSO READ: Will Will Smith Face a Challenge of His Own While Returning for the First Ever Sequel of a Movie in ‘I Am Legend 2’?

Will Smith meets Will Smiths from all over the world

Yes, all these people are named the same as the actor himself. They got all the name-twins together, and they all promoted the movie in their countries. Well, the surprise doesn’t end here. On the talk show Jimmy Kimmel Live, there was another man whose name was also the same as the actor. And when he introduced his wife to everyone, it would surprise you to know that her name was Jada Smith. Talk about a coincidence.

ALSO READ: Throwback to the Time When Will Smith Turned Into a Real Life Genie

Well, have you met your name-twin anywhere? Would you like to meet one? What would you talk to them about? Let us know your idea about it in the comment box. Meanwhile, you can watch the movie Bright here and see why Netflix wanted Smith to promote it in 190 countries.