From pulling pranks and spilling fluid sarcasm to perfect comedic timing and a top-notch sense of humor! If we had to name one entity having all these qualities and an extremely handsome way of life, it has to be none other than the Deadpool mercenary, Ryan Reynolds. Over the span of his career, the Canadian actor has never failed to amuse his fans with his unpredictable yet humorous tactics. From his tweets to interviews and movies, nothing has ever been dull with Reynolds being around. 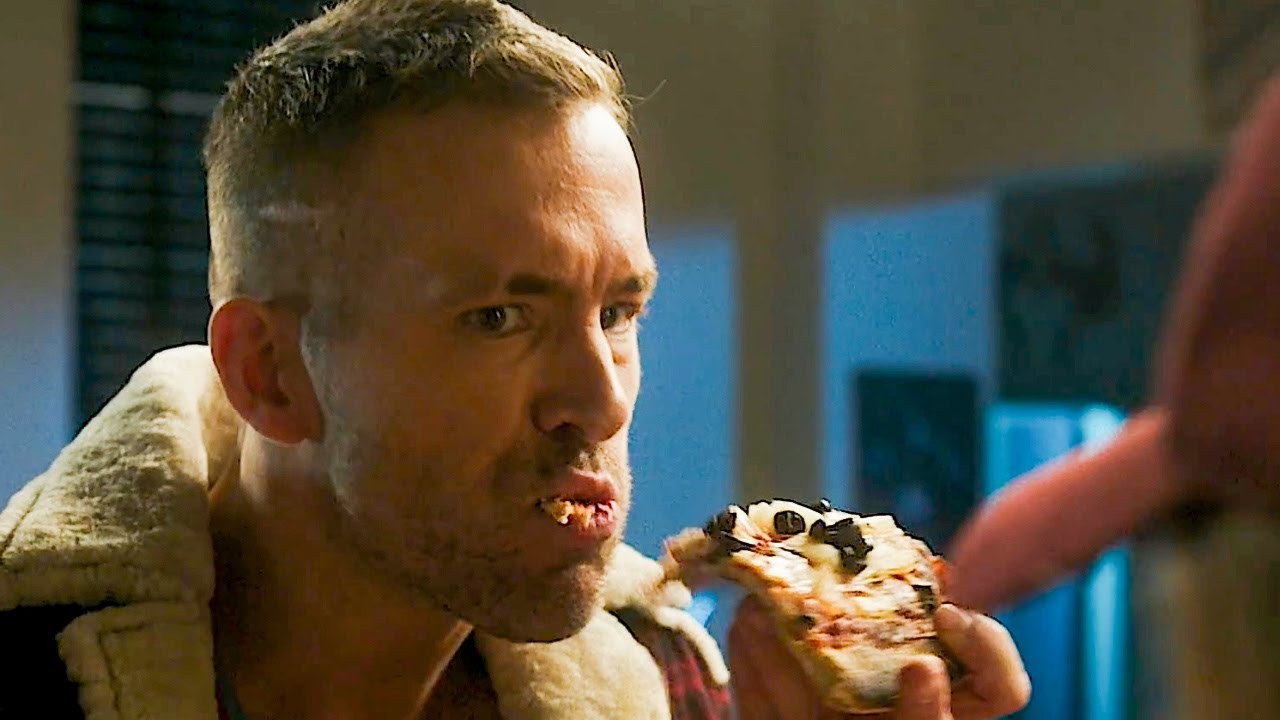 The 49-year-old is so invested in a leisurely and adventurous life, that once a Pizza shop back in New York mistook him for another and Reynolds just played on until a 2021 interview. The biggest prankster in the industry has even pulled a prank on one of his go-to pizza places in New York.

A pizza place in New York mistook Ryan Reynolds for another star, and he just lived with it

MCU’s Captain America may or may not agree, but there are a plethora of reasons, the world believes Reynolds to be the funniest person ever. One such reason is his ability to pull pranks in the most flimsy situations. Apparently, back in 2021, The Adam Project star appeared in an interview with the Dear Hank and John podcast, where he shared his notorious habit of playing along whenever someone mistook him for Ben Affleck in New York’s East Village.

“They believe I’m Ben Affleck and I’ve never corrected them,” he said. “I feel it would not go over well if I revealed. I do everything normal like everybody else.” Notably, the pizza shop owner even asks him about J Lo to which he hilariously replies “Great, good,” gets his pizza and gets off the shop. He has never tried to correct them, and surprisingly, they also didn’t realize the misunderstanding. But it is Ryan Reynolds! The football lover would play along as long as he can.

ALSO READ: When Ryan Reynolds Turned Into Mario for Rather Amazing Reasons

Have you had a fit of laughter reading about yet another prank? Would you also play such games if you had a chance? Do let us know in the comment section below.

Meanwhile, catch up with all his Deadpool 3 preparations by tapping here.