Royal or not, the Duchess of Sussex, Meghan Markle, has her fashion game on point always. The former American actress is known to slay her outfits as she serves the viewers with some phenomenal looks now and then. During her stay in the United Kingdom as a working royal alongside her husband Prince Harry, the 41-year-old was widely appreciated for her classy yet sober looks.

It is no surprise that almost every piece of garment that the Duchess of Sussex wears becomes a fashion statement. While Meghan Markle likes to experiment with her dresses, her early days of marriage as a royal saw her playing with nude colors, mostly. It was her spectacular dressing style that put her against the renowned American actress Blake Lively. Scroll down to read more about the same.

The 2018 edition of the Teen Choice Awards saw Meghan Markle receiving a nomination for the Choice Style Icon Award. The other contenders in the list included the likes of one of America’s influential fashion icons Blake Lively, Harry Styles, Chadwick Boseman, and others. 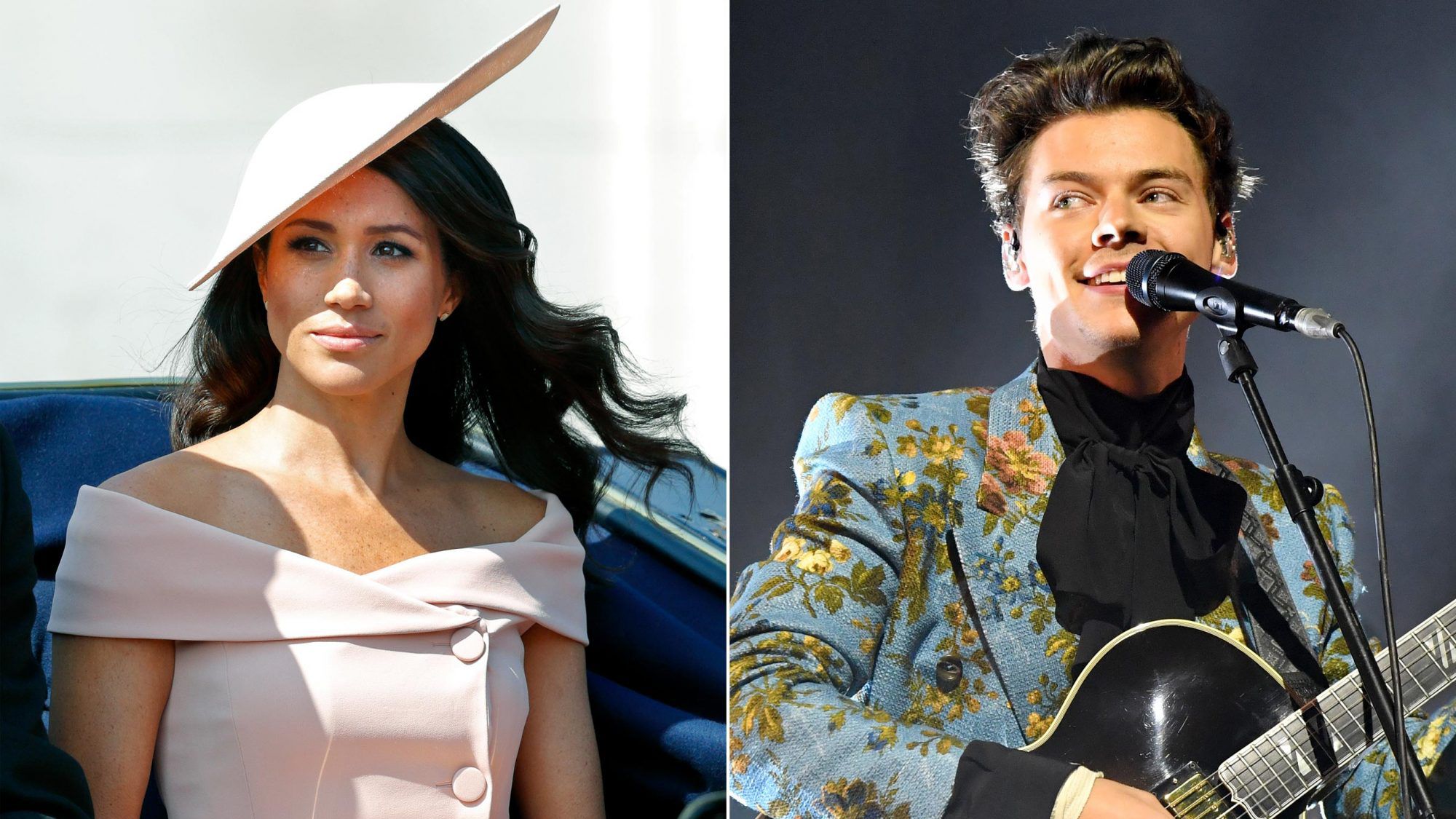 Though the former actress did not win the award, she definitely earned recognition for her impressive style statement. Meanwhile, it was Harry Styles who took the prestigious award home.

The Royal Family generally doesn’t approve of black monochrome outfits for women unless they are attending mourning ceremonies. However, Meghan Markle loves wearing black and has donned the color plenty number of times in various events following her exit from the United Kingdom.

Harry and Meghan decided to live independently in California by stepping away from the royal duties two years back. Black outfits are generally associated with confidence, dominance, and power. Royal commentator Richard Fitzwilliams decoded the reason behind the 41-year-old’s black outfits for daylight engagements.

Richard believes that Meghan wears dark colors, especially black, to stay out of the limelight. She doesn’t want to steal the thunder from the event she is attending and thus prefers to keep her looks simple yet stylish.

What do you think about Meghan’s rich fashion sense? Share your thoughts in the comments.

One thought on “When Meghan Markle Went Up Against Blake Lively”