Kanye West (now Ye) has lately been high on pulling controversies. Artists, ever since the time of Alexander Pope, may hold the history of being a little offbeat and against the generally accepted norms, but times have now changed. News travels in a blink of an eye and you are debarred from society, perhaps experiencing Satan’s fall from grace. 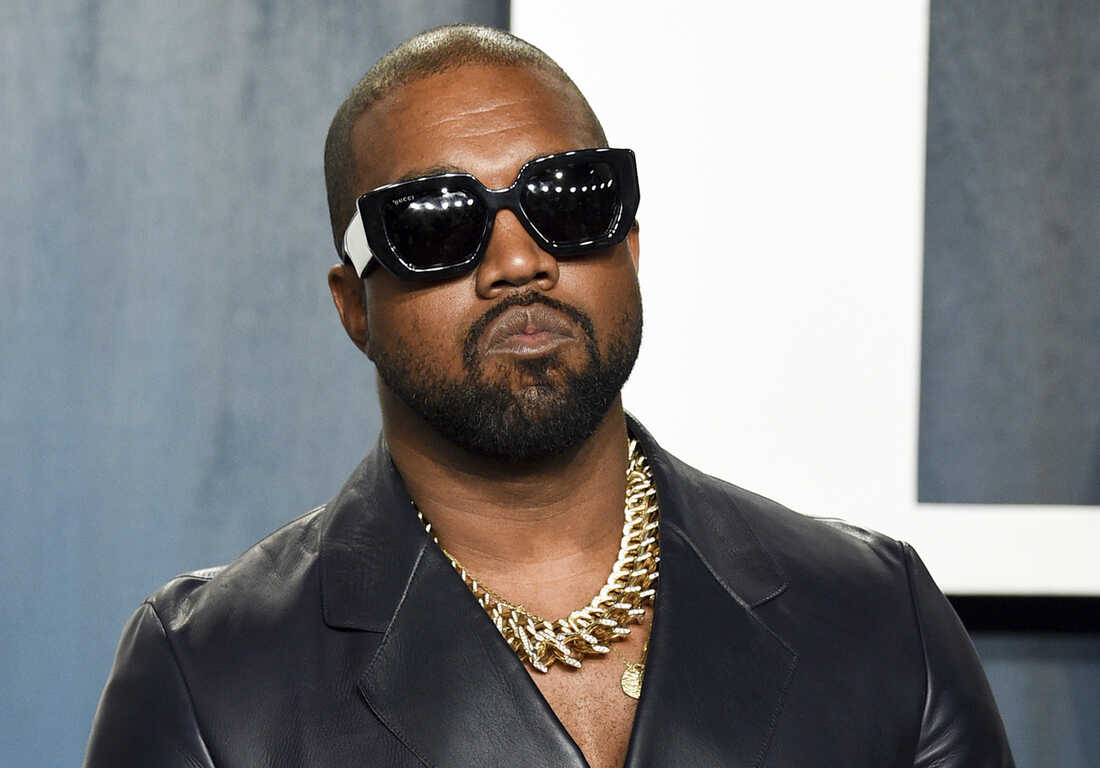 West either was too proud or just careless. But his actions and opinions on the Jewish community have brought a little too much uneasiness to him. From having to cut ties with his partner brands such as Adidas to receiving negative responses from many once-upon-a-time celebrity friends, the Yeezy brand owner has faced it all. 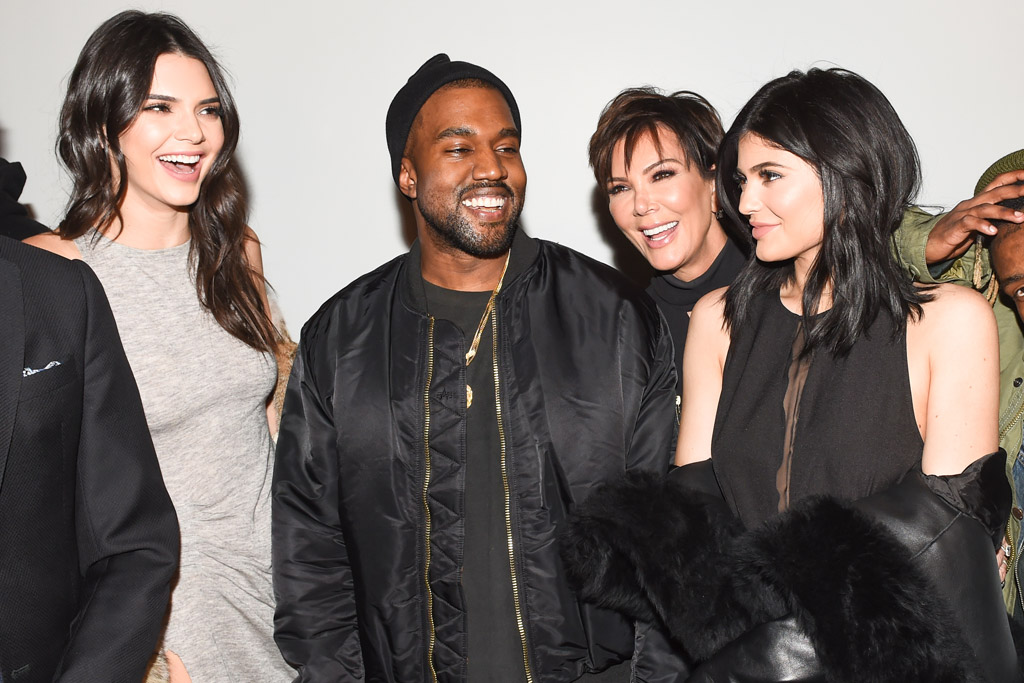 And back in the month of October this year, when the rap mogul decided to include his White Lives Matters t-shirt in one of the fashion sprees, Jaden Smith too decided to walk out on him. Well, any debutant star would not want to support or be a part of such controversies that would affect their career and esteem in society. Notably, he was not alone in his dissent. His ex-wife’s sister and West’s close friend also supported the 24-year-old American rapper.

Back when Jaden Smith walked out of Kanye West fashion show

Jaden Smith notably walked out of Ye’s October fashion show in Paris when he decided to present his controversial White Lives Matters fit in the spree. And Kendall Jenner quietly took her stance as well with a like. Vogue’s fashion editor, Gabriella Karefa-Johnson, also called his actions at Yeezy’s season 9 fashion show an “indefensible offense.” Singers like Gigi Hadid came up to support her statement.

I Had To Dip Lol

I Don’t Care Who’s It Is If I Don’t Feel The Message I’m Out.

The Cabin Fever singer later posted on his Twitter feed, asserting he would not be a part of a message that does not feel right. In yet another tweet, he wrote, “I had to dop, Lol.” Kendall Jenner showed her stance and support for the singer by giving a thumbs-up.

Do you agree with Jaden Smith? Or do you think Kanye West is right at his place? What do you think about Jenner’s quiet support? Let us know in the comments below.