The entire world is aware of ads supported plan that Netflix wishes to implement because it is cheaper and it is always there in the news and internet. The streaming service saw a negative progression in its growth after this year’s budget and is doing everything it can to re-establish its authority in the business. Among many, Netflix was to launch cheaper subscription plans for its audience who cannot afford the currently available ones. However, nothing comes without a price, and Netflix’s soon-to-come cheaper subscription scheme will have advertisements. 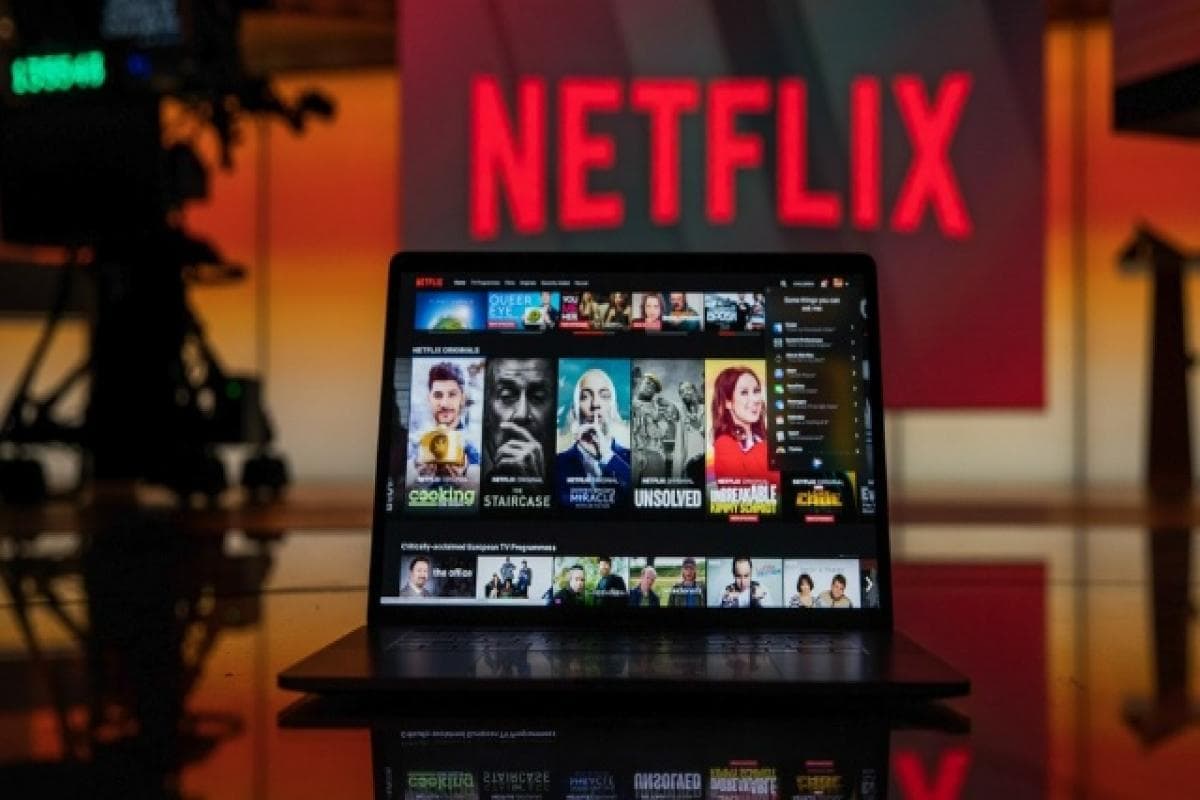 Reportedly, the heavily discussed ad-supported tier will come knocking at your doors sooner than we thought. Netflix earlier teased a time frame of early 2023 for the event to unfold, but it will now take place as early as the first week of November. Per Wall Street Journal, they will launch it on November 1 in several nations. These nations include the US, Canada, UK, France, and Germany.

According to reports, the streaming giant is bringing forward its launch date to beat the December 8 launch of Disney Plus’s new ad-supported plan. Although Bloomberg stated a larger launch may occur in early 2023, there were rumors that Netflix’s new membership option would arrive before the end of the year. However, Netflix declined to comment on the report. “We are still in the early days of deciding how to launch a lower-priced, ad-supported tier and no decisions have been made,” a representative said. 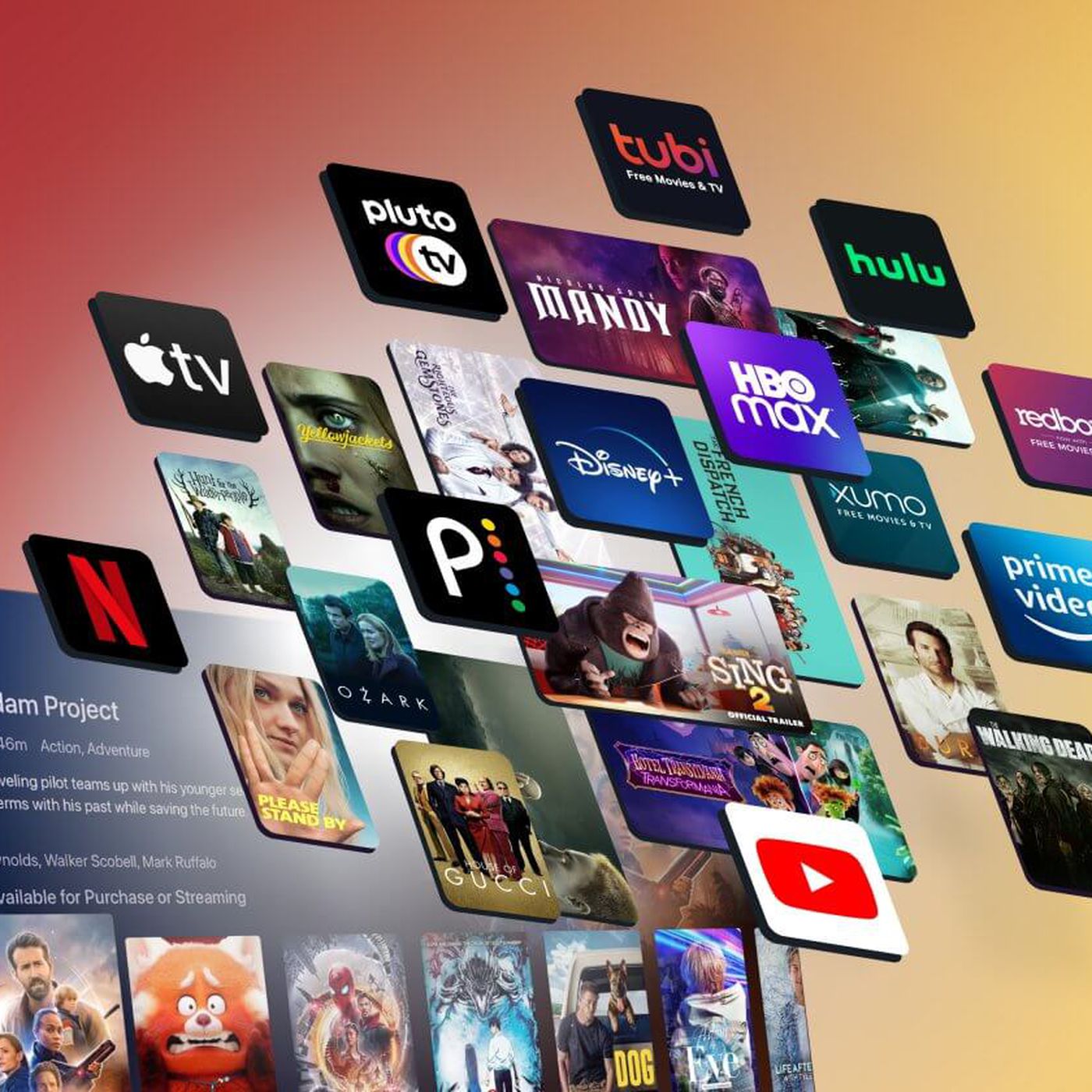 Over the years, there has been much discussion regarding the possibility of Netflix launching an ad-supported plan, particularly in light of the company’s basic plan’s ever-rising costs. The “Standard” Netflix subscription currently costs $15.49 per month, while the “Basic” plan, which excludes HD streaming, costs $9.99 per month. According to financial experts, the streamer might earn more than $1 billion more year, and this tier may roll out as cheap as $7 a month.

ALSO READ: Everything You Need to Know About Netflix Ads, Microsoft Partnership, and the New Subscription Plan

While its strategy to charge for password sharing in near future has also been the hot topic in the market and came as a shock to many, this plan will enable subscribers to enjoy its content at half the earlier price. Talking about the strategy, CEO Reed Hastings pointed out that he’s never been a big fan of advertisements. However, he then continues, as much as he hates the complexity of advertising, he is a “bigger fan of consumer choice.” Furthermore, it is entirely rational to provide customers with their wish for a reduced price if they are tolerant of advertising. It is rather obvious that it is benefiting Hulu. Both Disney and HBO are doing it. 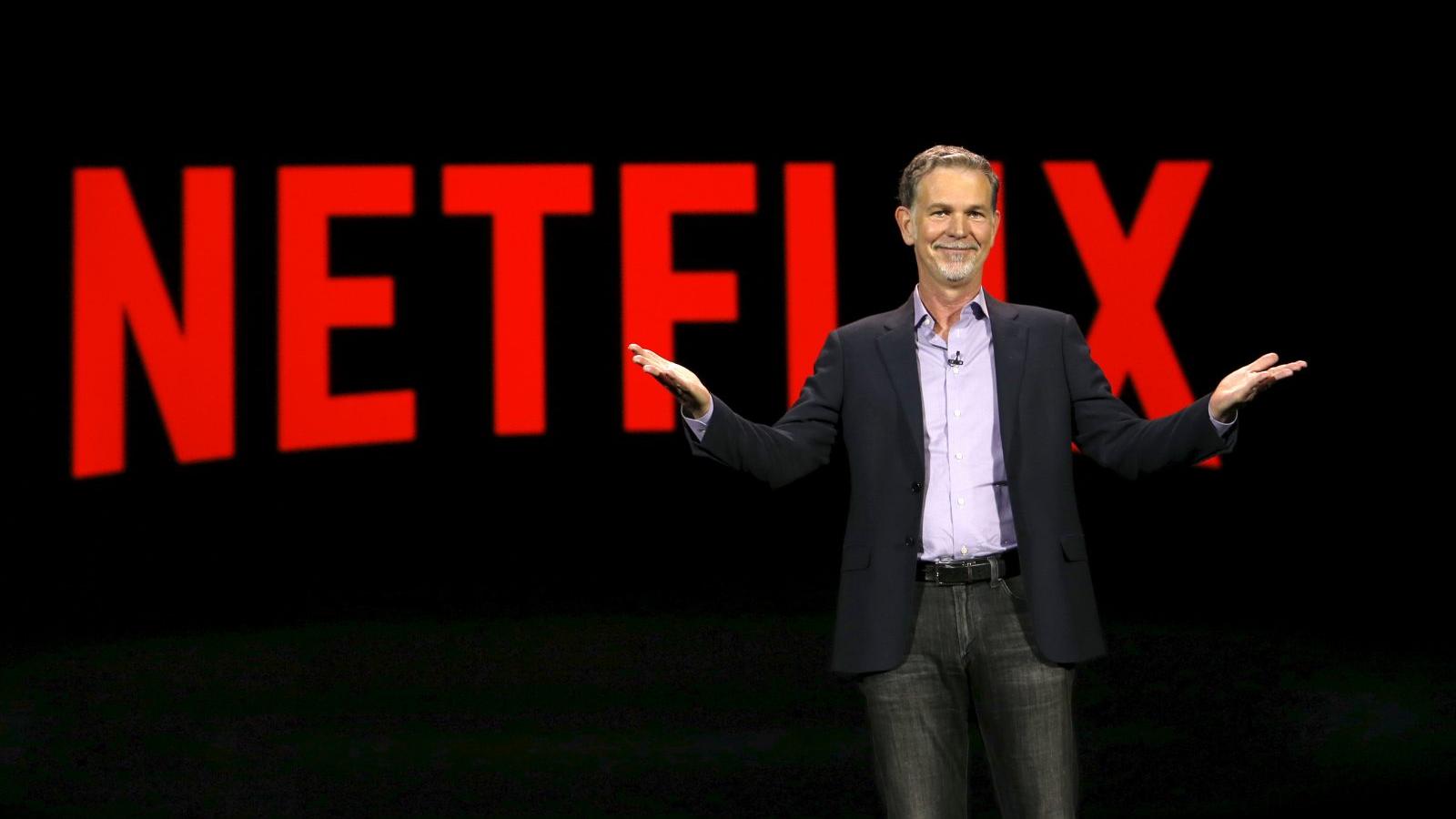 Notably, the modifications coincide with the so-called streaming wars, which have given consumers access to a slew of newer providers, including Apple TV Plus, Disney Plus, HBO Max, Peacock, and Paramount Plus. Will you switch to the cheaper plan or are you all in to go ad-free? Do let us know in the comments below.