Before becoming the second most handsome man in the world, do you know who Henry Cavill was? Before becoming Superman, Henry wasn’t really into the limelight. Who was he? What did he do? What caught people’s eyes that made him what he was today? Let’s find out here. 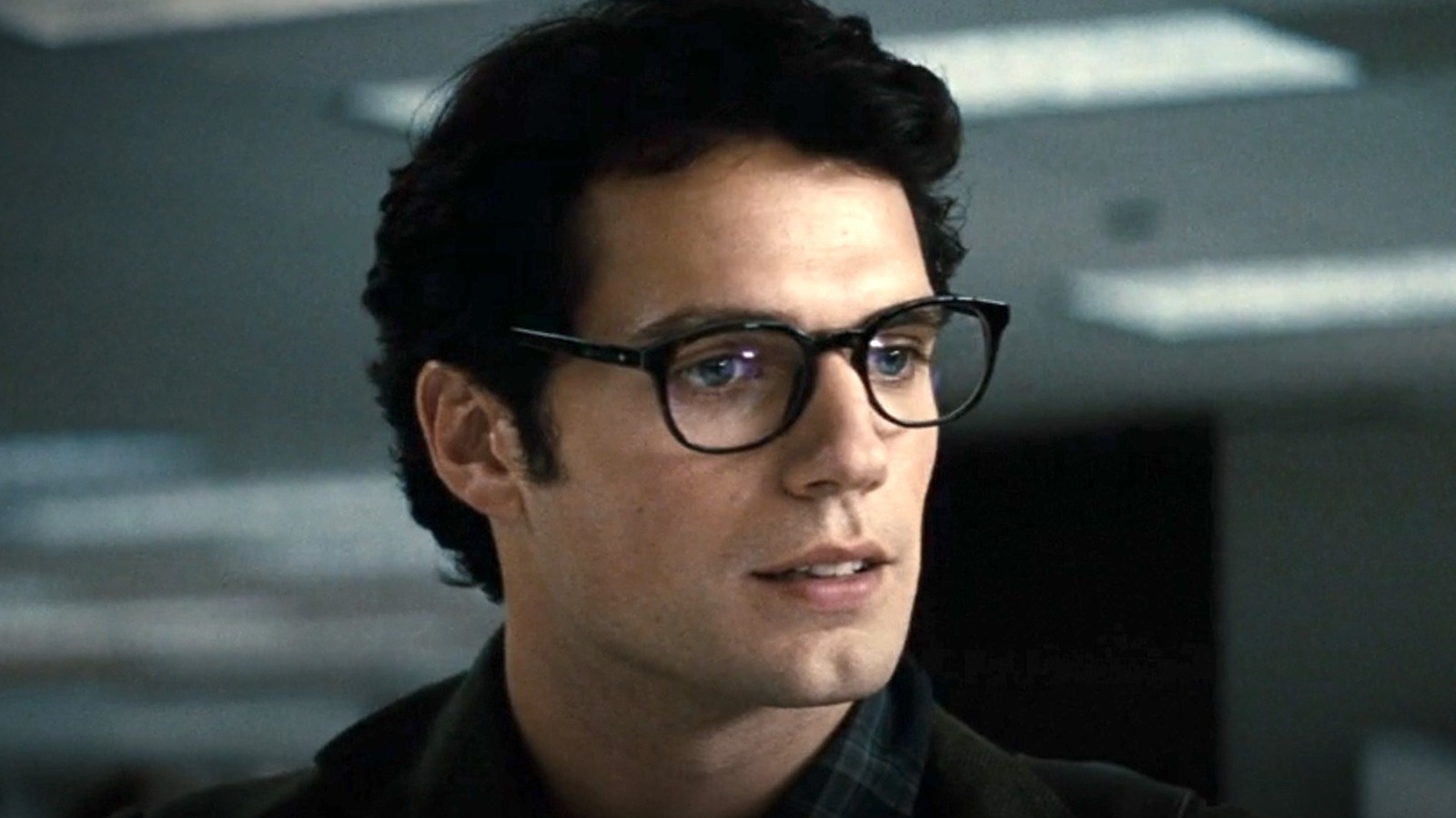 Henry William Dalgliesh Cavill is a British actor. He is known for his portrayal of Charles Brandon in Showtime’s The Tudors (2007–2010), DC Comics character Superman in the DC Extended Universe, Geralt of Rivia in the Netflix fantasy series The Witcher (2019–present), as well as Sherlock Holmes in the Netflix film Enola Holmes (2020). He is the second most handsome man on earth, as we said. But before all the success and achievements, people didn’t really know him. Did you know he consider himself unlucky?

Was Henry Cavill really the unlucky one?

The Witcher star gained fame by starring in The Tudors as Charles Brandon. The series was commercially well-received, and it was nominated for a Golden Globe in 2007 and won an Emmy in 2008. Because of this series, he admitted that Americans now knew about him. It became a little easier for him to get work after being a part of this series.

Before The Tudors, he also appeared in The Count of Monte Cristo, Tristan & Isolde, and Stardust. Alexander the Great, according to Cavill, would be the ideal part for him. However, whatever he did before getting fame was worth it. While getting to experiment with different characters, Henry had different feelings about himself. “I’ve been fairly unlucky in the past,” continued Cavill and added, “but whether I’ve been unlucky or indeed lucky, you don’t really know.”

ALSO READ: From Aegon the Conqueror to a Wolf in the North, These Are 4 Characters Henry Cavill Could Play in ‘House of the Dragon’

ALSO READ: The World’s Second Most Handsome Man Henry Cavill Was Once Deemed “The Unluckiest Man in Hollywood”

What do you think about Henry’s statement about him being the unlucky one? Do you think he’s really unlucky? What Henry character do you like the most? Tell us in the comment box.