We cannot imagine what an actor has to go through to prepare for their role, let alone to get a perfect shot. If it is an action or sci-fi movie, everyone works so hard to make it perfect. Ryan Gosling talks about one such movie he starred in. To prepare for the role, he visited NASA, and then when he shot a scene, he got hurt. The movie that he starred in was First Man. 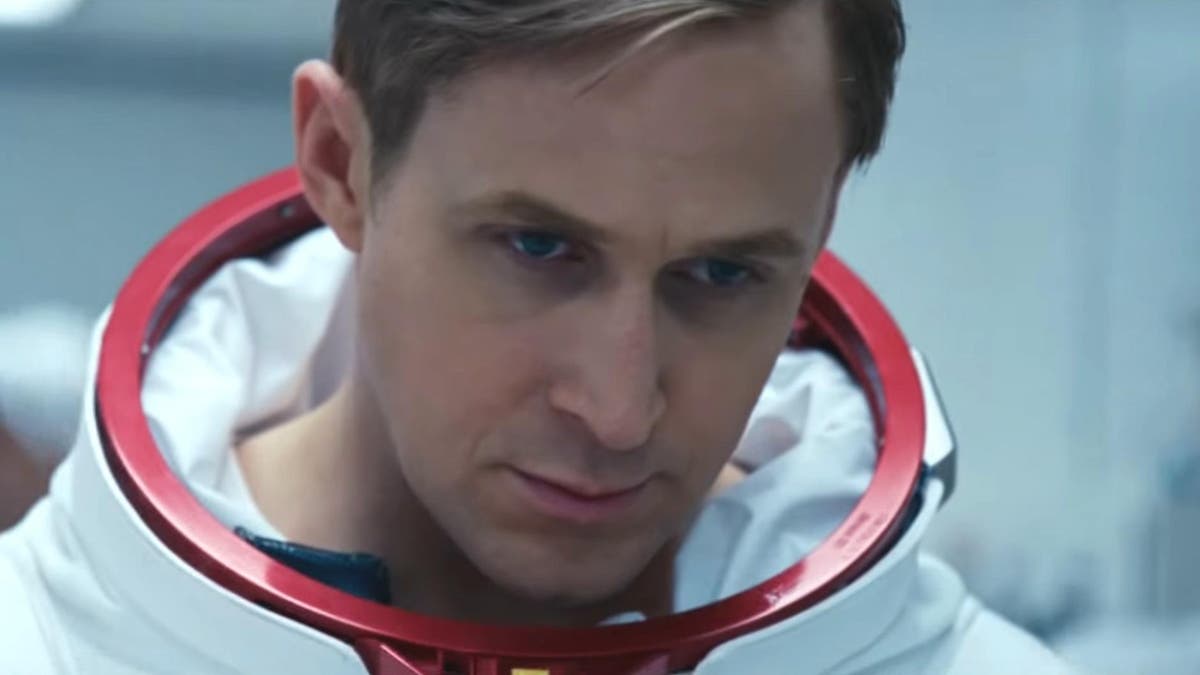 The film is a biographical drama directed by Damien Chazelle and written by Josh Singer. The first man to set foot on the Moon, Neil Armstrong, was an American NASA test pilot. He and his fellow Apollo Program team members zip themselves into insulated suits and set out on a mission to land on the moon. And Ryan played the lead role of Neil Armstrong. He revealed an incident and a funny answer that his wife gave.

Listening to the interviews of actors talking about their experiences is exciting and funny because sometimes they share serious incidents hilariously which makes us laugh. One such incident happened with the La La Land star when he was shooting for his 2018 movie, First Man. As they were making a film about Neil Armstrong, the NASA tour was a mandatory part of their film. In one scene, Ryan had to spend 6 to 8 hours shooting. This is how it turned out.

As you might’ve heard, there is a multi-axis trainer which helps the astronauts to prepare for the worst-case scenarios in space. Well, they do it for around 20 minutes. But because they had to make a film and needed to get a lot of shots, Ryan spent around 6 to 8 hours in that space. Spending a lot of time there made his brain smell like rats.

As hilariously strange as it sounds, it’s true. He even called his wife, Eva Mendes, and told her about this strange instinct that he felt. He said, “I was just hell-bent on this idea that there were people in donut stores all around the world, you know, trying to charm their ways into getting free donuts.”

Well, while being patient about it, Eva said, “I think you might have ‘drain bamage'”. But Ryan denied it, and he was worried about the donut charmers. But Eva explained that she’s being joking about the ‘drain bamage’ because he actually might have brain damage. Fortunately, he got it checked and treated and completed shooting for the film.