There is something about the Ryan Reynolds movies that makes them different from all others. And The Adams Project falls perfectly in that line. He is indisputably charming and seems to find himself increasingly stuck within his own jibbing time warp. It is less a shot of pure energy directly to the brain and more a film that aims for the heart in a Reynolds kind of way. Well, the amount of love the movie has received explains it all. And not only the fans, but Reynolds won his wife’s heart too with his new sci-fi flick.

As soon as the movie hit Netflix’s platform, it made its way to Netflix’s most-watched movies of all time. This embarked on Ryan Reynolds’ third successful project on the streaming giant after 6 Underground, which took ninth police, and Red Notice, which holds the enviable top spot. Red Notice has 364 million hours of viewing time on Netflix during the first 28 days it was accessible, compared to The Adam Project’s 209.7 million (and counting). Extraction, Bird Box, and The Irishman are a few other popular Netflix movies that follow. 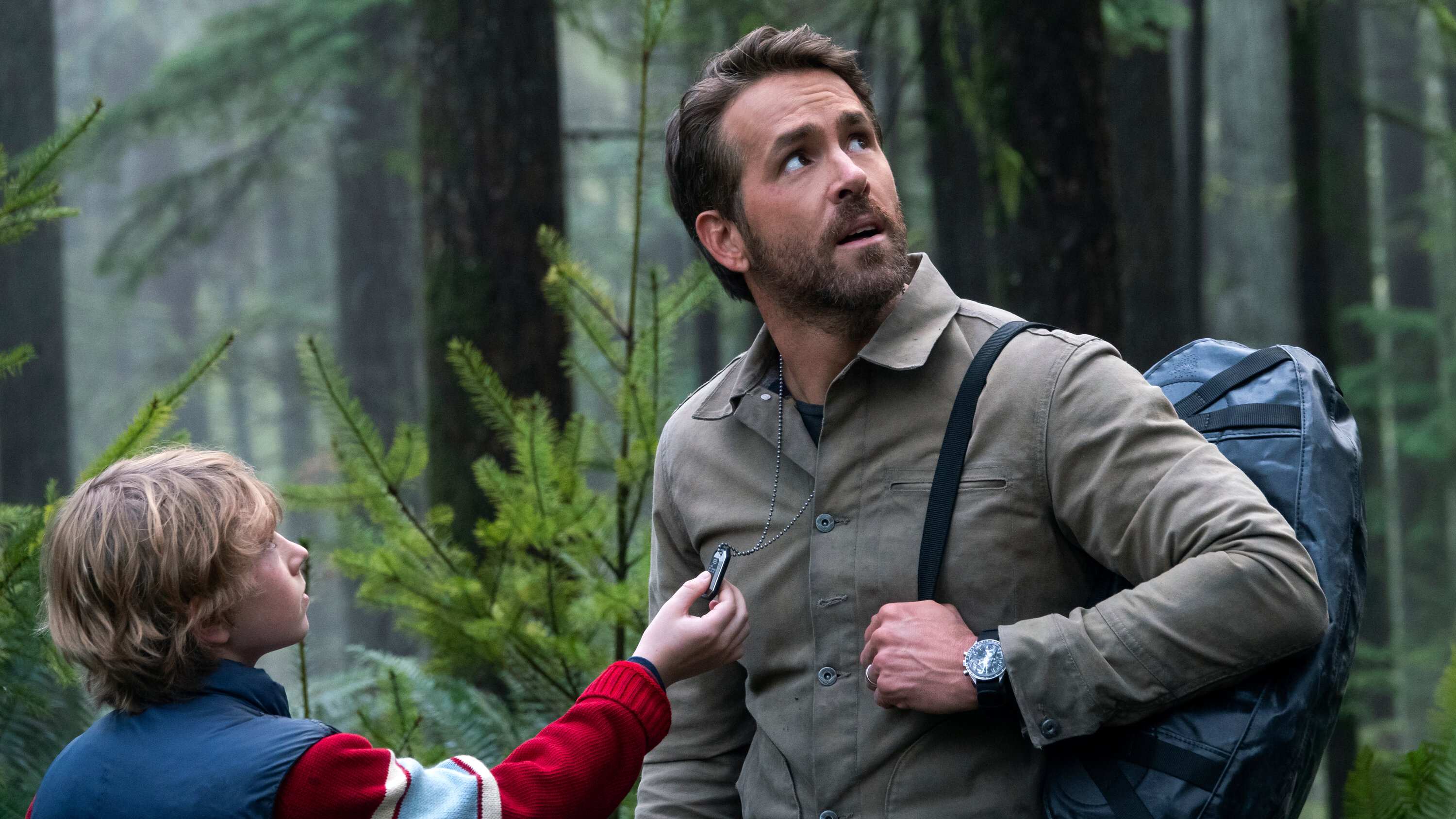 Well, no wonder the Deadpool star has catapulted to such huge Netflix fame. However, what’s more, interesting is how Blake Lively, the gorgeous actress of Gossip Girl and Reynolds’ wife, made this achievement historical (and hystetical) on her Instagram.

Blake Lively is partially responsible for the success of Ryan Reynolds

According to Blake Lively’s Instagram post, she is partially responsible for such a huge viewership and fandom of The Adam Project. Well, she is the wife, can’t even deny it. The Adam Project’s popularity has increased since Blake Lively’s first Instagram post. So it appears that she viewed it again. Yes, you are allowed to laugh a little; she surely has a creative way of making her Instagram captions hilarious.

She’s not alone either; according to director Shawn Levy (with whom Ryan Reynolds previously worked on Free Guy), 25% of The Adam Project viewers went back to Netflix to watch it again. He referred to the enthusiastic audience reaction as a “joyous surprise.” Ryan Reynolds and Shawn Levy will rejoin for the eagerly anticipated Deadpool 3 and the Disney-produced Free Guy sequel.

Have you watched Ryan Reynolds’ sci-fi flick The Adam Project yet? If not, you can always stream it on Netflix. If you liked the movie, here’s an entire list of other such films to have a happy weekend.