Only if you are lucky enough, do you get to embrace the taste of true friendships. Many people may come in and go out of your life, but it is only a handful of people who would stay by our side no matter what. It seems like the young pop star, Billie Eilish is blessed enough to share a wonderful companionship with yet another accomplished artist. 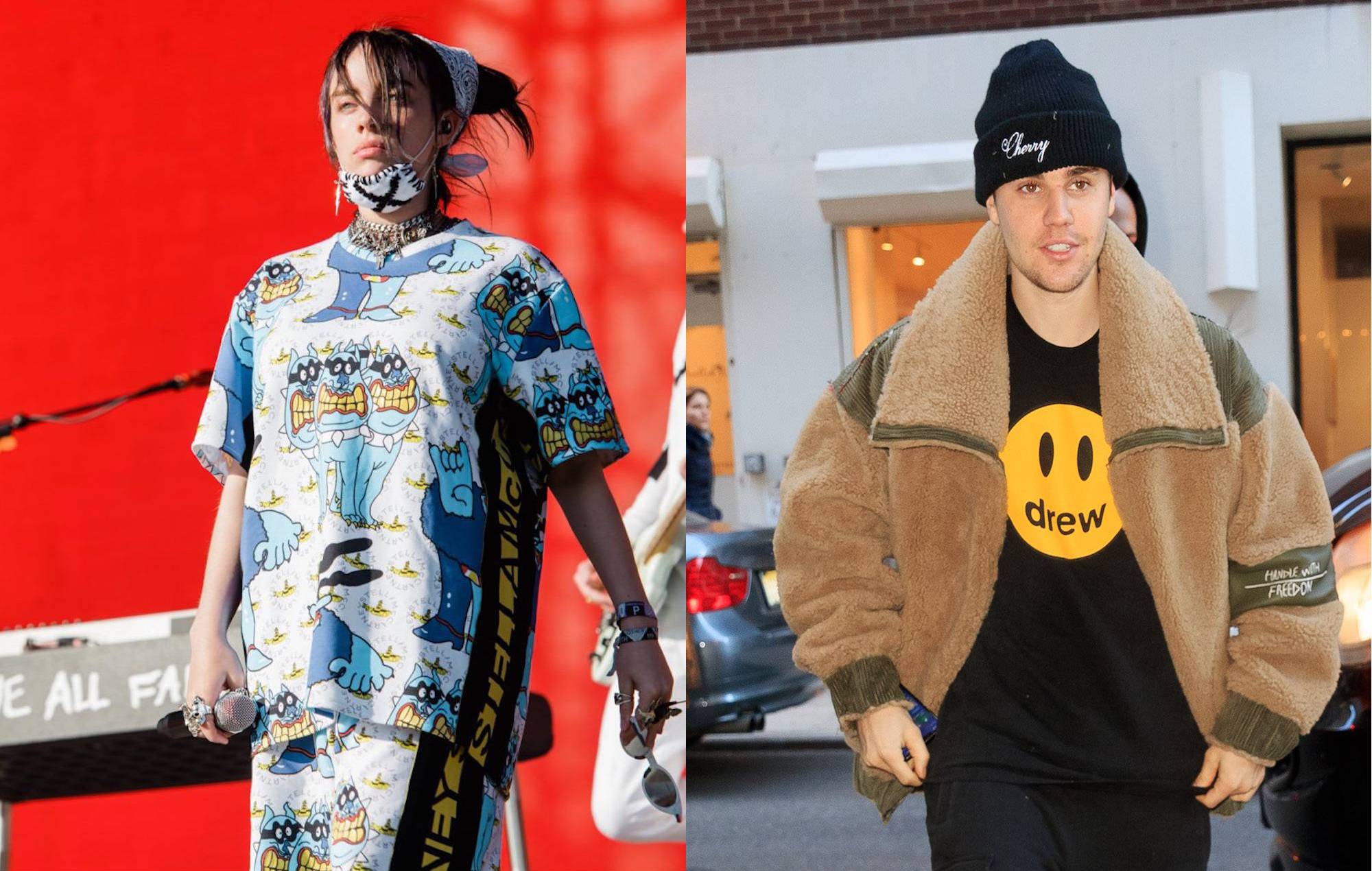 Back in 2021, Apple TV+ produced her documentary The World’s a Little Blurry, which takes a deeply personal look at Eilish’s journey thus far. Among many things near and dear to her, the Ocean Eyes singer shared some heartfelt Justin Bieber moments that would certainly put you in awe of their friendship. The two had first met in Coachella and ever since the 7 Grammy award holder has found her best friend.

Apparently, the then 25-year-old Canadian singer had sent a sweet Instagram text to Eilish extending his gratitude towards her. Not only was he impressed by the immense talent she has but also by the aura and vibrancy she carried. “Your love for me touched my heart. You are so special, not for what you can do but for who you are—remember that,” the text read. Bieber also mentioned that Billie is an idol to many, and he is “excited to see her flourish.”

The Twitter world also saw a glimpse of their cute friendship as many of their fans tweeted some cringe-worthy Justin Bieber moments Billie had throughout her journey.

billie eilish went from being a fan of justin bieber to be his close friend and get support by him. It such a goals pic.twitter.com/lVTU05RHSJ

And it does not end here. After she won the 2020 Grammy award, Bieber, who also won one in 2016, called her up right away. One could probably feel his excitement and happiness for his American fellow artist was pouring in the call as he asked, “Was it amazing? How did it feel?” and said, “I’m so proud, I’m proud of you.”

Imagine your idol congratulating you when you achieved smthn great, relationship of Justin & billie is precious 🥺 pic.twitter.com/MBMQA5qrDZ

Yes! They face-timed right after her first Grammy. And Bieber’s prayers really got true as Eilish went on to win a plethora of awards and isn’t stopping anytime soon. Isn’t their friendship really adorable? What are your thoughts about it? Do let us know in the comment section below.