It is one thing to provide movies and shows on a platform, but it is another to make international content available to everyone. Netflix for one has aced in that task, bringing us some of the best shows and movies from all around the world. Be the Spanish heist drama Money Heist, or the Korean sensation Squid Game, or Germany’s Dark. The streaming giant has literally changed the definition of entertainment. It is no longer a privilege. Well, that reminds us, we have to talk about the new German horror movie streaming on Netflix, The Privilege.

The brand-new German horror/supernatural/conspiracy theory/romantic teen drama movie is now streaming on Netflix, and it is surely getting the attention of many. Sure, it sounds a bit handful considering the wide array of themes it tries to cover, but is it worth a watch for you? Well, worry not, as we are here to guide you through it. So with no further ado, let’s dig into Das Privileg.

The Privilege on Netflix: Plot

First, let’s talk about what The Privilege on Netflix is all about. The film follows an 18-year-old boy named Finn, who witnessed a pretty horrific incident when he was a young kid. Her sister jumped off a bridge and tried to take young Finn along with herself. This is scary enough to haunt someone for life, and that is exactly what happened to our boy, Finn.

His mental health deteriorates, and after undergoing a few examinations, he gets the medical help required. But predictably, his condition makes him the loner boy at school, who sits all by himself and is probably just an outcast. The events take a pretty nasty turn soon, as we see Finn witness a rather eerie ritual at midnight involving his parents and sister.

Later, we see some nasty stuff going around, involving demons, devils, and creepy-ancient plants that grow over corpses. There is a weird understanding throughout the movie that the medications Finn is taking are probably experimental, and also a cause of all the crazy things going on in their lives. Several times we see the lives of Finn, Samira, and Lena brought out in danger, but alas, they make it out alive in the end.

Who all are in the movie? 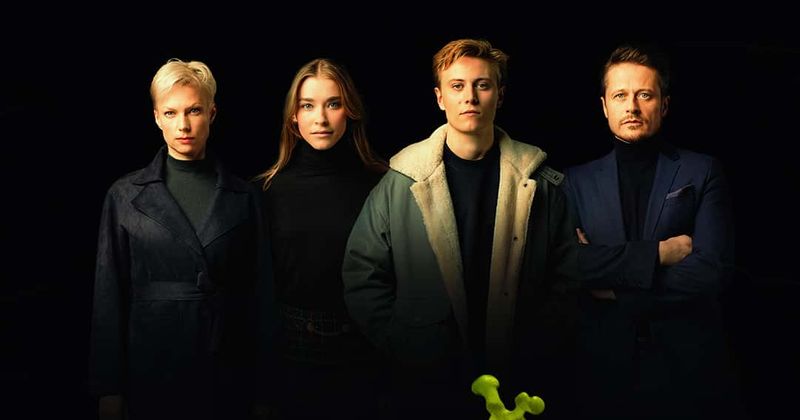 Max Schimmelpfennig plays the role of Finn while Lea van Acken brings life to the character of Lena. Other actors to be seen in the movie include Lise Risom Olsen, Caroline Hartig, Nadeshda Bennicke, and Mike Hoffman.

The Privilege on Netflix: Trailer

Check out the trailer of Das Privileg here:

This is definitely not your usual horror movie, as it has layers and layers of various themes and plots. While they don’t always make sense and make the film a little too weird, they have their own perks. We would say this movie deserves at least one watch, you will definitely not regret streaming it.

The Privilege is now streaming on Netflix, so put on your brave mask and see the horror movie for yourself.

Tell us what is your all-time favorite horror film is in the comments below?

ALSO READ: The Hunt: Netflix Is Streaming the Us Banned Satirical Movie