Diary of a Gigolo on Netflix: Synopsis, cast, and more

Diary of a Gigolo is an erotic-murder mystery Spanish series that, in recent times, has become a popular genre. Starring Victoria White, Jesús Castro, and Fabiola Campomanes, the series follows the story of a gigolo. The viewers are also introduced to another side of the story, a struggling young widow. As fate would have it, the two meet later in the series, and chaos erupts. Emanuel (Jesus) is a very sought-after escort. But his destiny begins to unravel when one of his frequent clients, Ana (Fabiola), assigns him a task. And Emanuel’s life changes forever when he breaks the most prominent rule of his business by falling in love.

Initially, the series has a slow buildup, and very few scenes incite the rush in the viewers. Moreover, the entire series is in Spanish. Over ten episodes, the series tries to hook the audience with sensual scenes and create intrigue by connecting it to a murder mystery. Thrill, action, and mystery, this series has it all.

Argentine director Sebastián Ortega will act as the front-runner for the show. Francisco Denis and Mexican actress Adriana Barraza are also a part of the series.

Diary of a Gigolo has a rating of 7.4 on IMDb, which shows that the series is relatively popular.

As per Marticid, the series “is disappointing that it is not dubbed in English, and we have to rely on the subtitles. Although the story is difficult to take seriously, it is an entertaining number in more ways than one. It is a true telenovela experience, and we are betting that it will be an absolute hit on Netflix.” 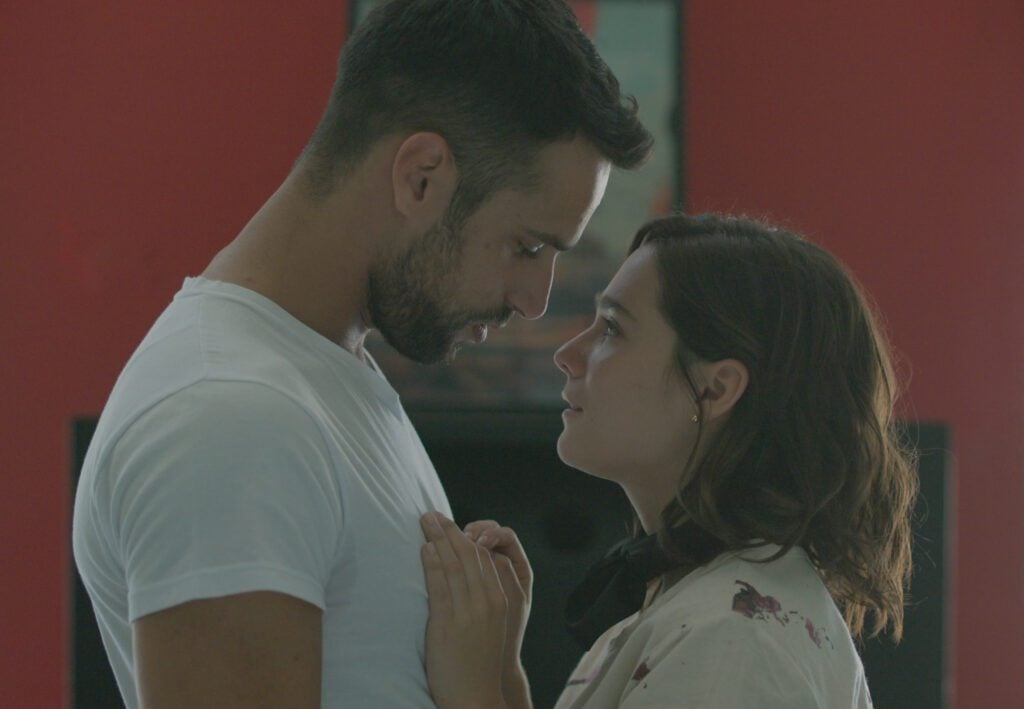 “Overall, Diario de un gigoló, as it is in Spanish, has more depth than you would expect and is a decent whodunnit,” reads Nextflicks‘s review.

It would seem that the Spanish mystery series is a decent watch, and if you are looking for a show with suspense and romance, Diary of a Gigolo will not disappoint you. Will you stream the show? Comment below.

Diary of a Gigolo