As much as we try to make it sound like the original is always going to be the best, the story re-told loses its essence, we cannot deny that re-telling a story is indeed a beautiful art, and it is indeed the very art that has given us every tale we know. Think about it, every single idea that the world lives and abides by is an idea re-written and re-told. Hence, it comes as no surprise that Netflix is trying to do the same with its new Spanish drama series, Lies and Deceit. Well, we are here to tell you everything about the show this series is based on.

The brand new Spanish drama that revolves around the themes of truth, deception, and trust is actually a remake of another spine-chilling physiological thriller, Liar. The original show’s name also explains the Spanish title of the Netflix series, which is Mentiras literally translating to lies. So, what exactly is this British series all about? Here is everything you need to know about it.

What is the show “Liar” about?

The British mystery-thriller revolves around a date between Laura Nielson and Andrew Earlham, and how things go unfathomably wrong after that one interaction. It all starts when Laura, who is going through a breakup, goes out on a date with a newly widowed Andrew. However, something goes terribly wrong on their date, which causes problems for them as well as their families and friends. Everything goes out of hands real quick, with little time to understand the reasons for it. The series tells us the power of truth, deception, and trust.

Who all are part of this show on which Netflix’s Lies and Deceit is based?

The cast of the series includes: 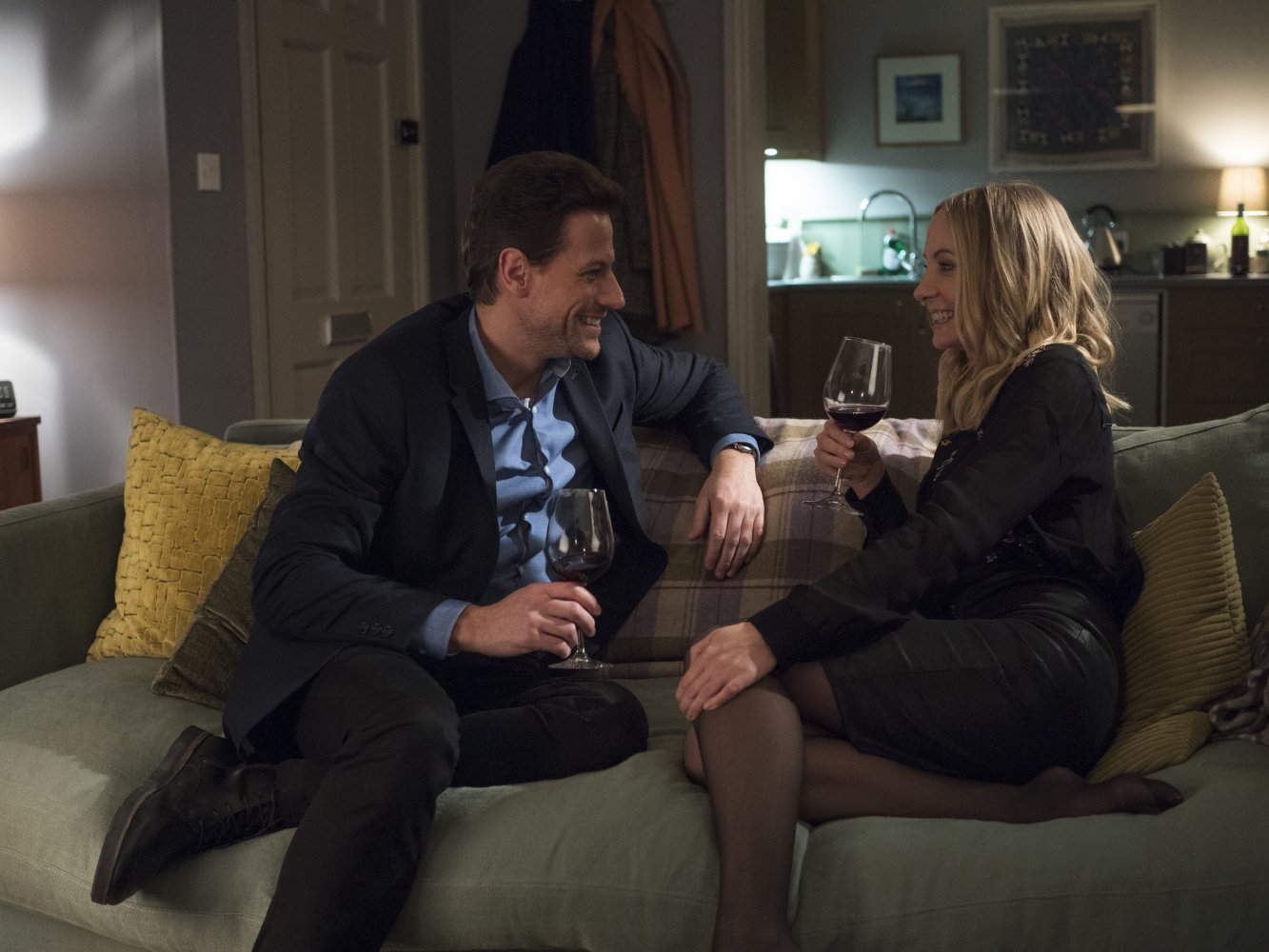 ALSO READ: Where Can You Watch ‘The Batman’ Online? When Will It Release On Netflix For Streaming?

Where can you watch Liar?

Well, Liar is available for rent on Amazon, so you can definitely check it out there. Then you can hop on to Netflix and devour the Spanish remake.

Do you need to watch Liar before streaming Lies and Deceit?

Not at all, Lies and Deceit and Liar are not connected. So, you can very well see the Netflix original without worrying at all about the original series.

However, if you do really watch the series, let us know your thoughts about it, and how the Netflix show fares against its muse.

4 thoughts on “What Is “Liars” the British Thriller on Which Netflix’s Lies and Deceit Is Based On?”