Although the Donda rapper has a lot going on in his life as of now, back in the day, Ye was way too bright a star. He is remembered as one of the very few people who once held the power to influence one of the Hollywood A-listers as Will Smith. Here is a major throwback to the time when the rapper used to dominate almost the entire industry with his top-tier rapping skills. 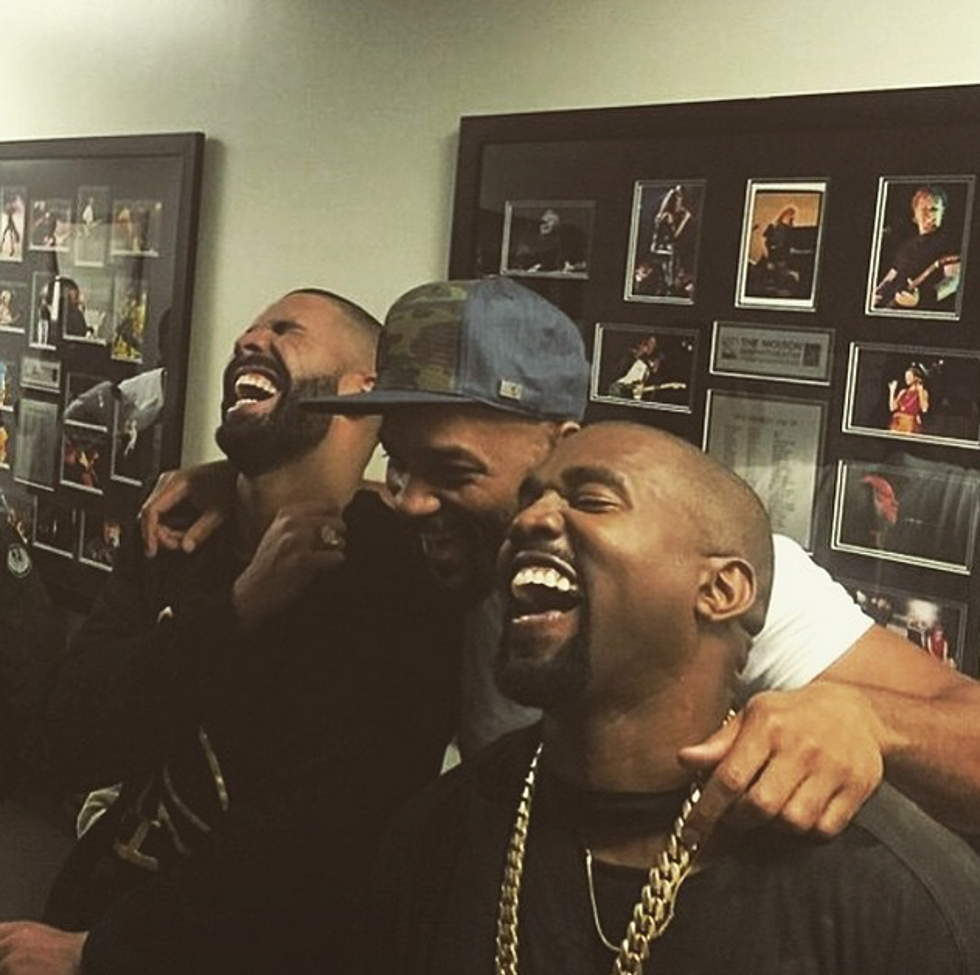 Yes, you heard it correctly. It is true that Will Smith had once almost given in Ye’s suggestions. Back in 2013, as published by Vulture, the ex-billionaire was trying to bring Will Smith into the world of rapping once again.

Kanye West once tried convincing Will Smith to rap again

Upon the onset of 2013, the King Richard star spent some time with Kanye West and his then-wife, Kim Kardashian, in Brazil. The stars seemingly had a lot of fun and indulged in talking out some serious issues. The former rapper consequently hung out with Ye in his studios.

After they returned to their respective work fields, paparazzi and media sprawled the stars. Will Smith confessed how Ye had been pushing on him to come back into rapping. “I might get the bug,” Smith confessed to a reporter during After Earth promotions.

However, he also added that he was not going back to his former practice unless someone or something inspires him truly. This confirmed that Smith had no plans of returning to rap any time soon. Also to note, the actor had earned modest fame as one of the established rappers in the US. Before stepping into Hollywood, Smith had already made a good chunk of millions with his rapping career. However, he later realized that he belonged to the screens and not to the stages.

ALSO READ: What Do Kanye West and Will Smith Have in Common, Besides Tensed Marriages?

At present, Smith is slowly recovering from his Oscar fiasco and is about to make a massive comeback. His upcoming movie, Emancipation, has already made a lot of noise among giants of the industry like Rihanna. Meanwhile, West’s fortune has seen better days with his crushing business deals and the massive media outrage engulfing him.

Do you think Smith should return to rapping? Will you listen to the Fresh Prince again? Let us know in the comments.