Cobra Kai has gained immense popularity. The young stars of Netflix’s popular series have shot to fame. As a result, the majority of the younger actors could still be getting used to their newfound popularity. The young cast has talked about the love they get from fans. Often they talk about what it was like hearing about famous people who like watching them. This list includes the name of one of the richest people on the earth. If you are thinking of Elon Musk, you are absolutely correct. 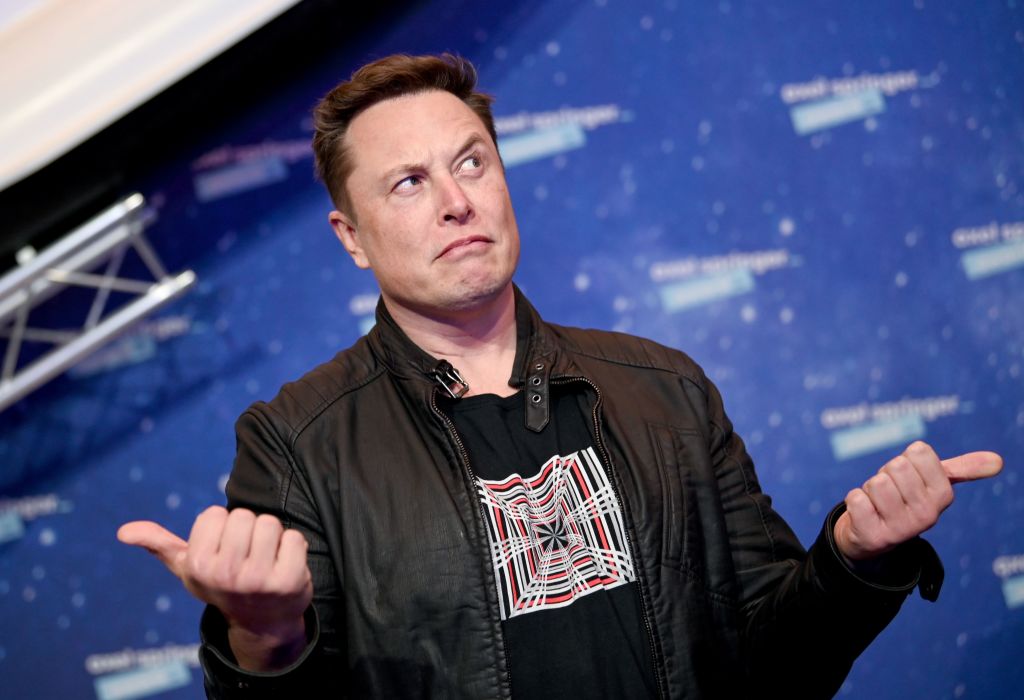 The owner of Tesla is a huge fan of this show, which is obvious in the way he keeps tweeting about the show’s brilliance. Considering his love for the show, recently, one of the members of the cast kept a very genuine demand to Elon.

ALSO READ: Did You Know Will Smith Has a Huge Role in ‘The Karate Kid’ Extended Universe of ‘Cobra Kai’?

Recently, the cast of Cobra Kai, including Xolo Maridueña, Jacob Bertrand, and Gianni DeCenzo appeared on Netflix’s YouTube channel to be interviewed by the naught Rabbit cookie jar, Manson. During the interview, Maridueña said, and Bertrand and DeCenzo excitedly concurred, that it was “sort of great” to find that Elon Musk was enjoying the show when asked about the most memorable fan interaction they had as a consequence of their sudden celebrity.

The CEO of Tesla, Inc., and co-founder and CEO of SpaceX, Elon Musk, has discussed Cobra Kai on Twitter several times, most recently on Christmas Eve of last year when he said, “The writing on Cobra Kai is sick.”

The writing on Cobra Kai is sick👌

Recently, two of the show’s stars appeared in an talk session, where one of them demanded something from Elon. Gianni Decenzo, who plays Demetri on the show, appeared in an interview with his co-star Jacob Bertrand, who plays Eli Moskowitz. Jacob asked him about how he quoted Elon Musk in one of his tweets.

I know a guy that can show you around set….. for a Tesla maybe 👀 https://t.co/gBZGNRpQ2d

Gianni was also asked if he will ever join a space dojo, to which his response was a BIG YES. He said so because he wanted to make cool flips in the space. However, Xolo Maridueña, who was also there said, “Mr. incredible (Elon Musk) is not so incredible after all,” and Bertrand quipped how Elon won’t be watching the show. Meanwhile, Gianni was quick to ask for a Tesla.

Let’s see now whether Elon gifts the cast a Tesla or not. What do you think? Let us know in the comments.