Will Smith is not only an actor but is a singer and performer as well. Before he started out as an actor, he was a rapper. But even after he became an actor, he didn’t stop creating music. Will performed one of his original tracks at the 40th Grammy Awards. The song also features in his iconic movie Men in Black.

Will Smith singing at the Grammy Awards

Men in Black, originally a comic book, got the adaptation starring Will Smith and more brilliant actors. The movie became a hit followed by a series of sequences. Will Smith shared his story of getting the first ever role as an actor at My Next Guest Needs No Introduction with David Letterman. Before becoming an actor, he was a rapper, and as said and witnessed; he didn’t leave rapping entirely. Watch him performing the original title track for his movie Men in Black at the 40th Grammy Awards. 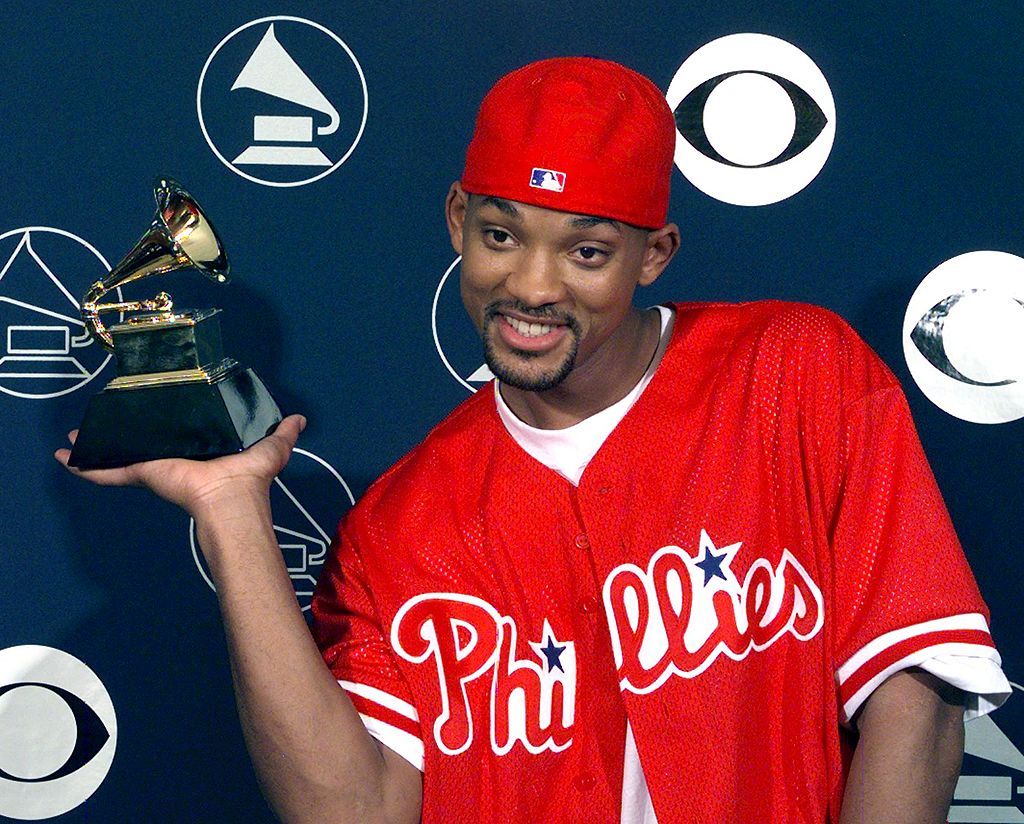 This performance was special for him and his fans because this song was officially included in the movie’s album songs. Therefore, the movie has two different soundtracks; one is the original score soundtrack created by Danny Elfman and the other by Smith.

ALSO READ: Will Smith Gets Real About How He Got ‘The Fresh Prince of Bel-Air’, Says “F-CK it, give me 10 minutes”

An amusing fact about this song is that Will Smith’s original song “Men in Black” is based on the film’s plot. And it is from Smith’s first solo album, Big Willie Style (1997). It was Smith’s first solo single following his work with DJ Jazzy Jeff as well. “Men in Black” reached number one in several countries and won Smith a Grammy Award in 1998 for the Best Rap Solo Performance.

After performing his exemplary song, the King Richard star transforms into a rapper to sing one more song from his album. Gettin’ Jiggy Wit It is the third single from his debut solo album. The song also won the Grammy in 1999 for Best Rap Solo Performance, and VH1 ranked it the 68th greatest song of the 1990s.

ALSO READ: “It helped me see…”: Will Smith Opens up About the Time He Went 14 Days Without Speaking a Single Word

Now, Netflix has brought this breakthrough movie for Will Smith to its platform. Men in Black is now streaming on Netflix. Have you watched it yet? Do you also have an opinion about Smith’s music? Share with us in the comments.