What comes into your mind when you first hear the name Neil Patrick Harris? Showman, Wingman, Magician, or Just Plain Hot! For those who don’t know, Barney Stinson, played by Neil Patrick Harris in How I Met Your Mother is a combination of all of these. However, the best part is that Neil is the combination of all these things in real life. He is best known for playing Barney Stinson and for having the best pickup lines and tricks in the show. 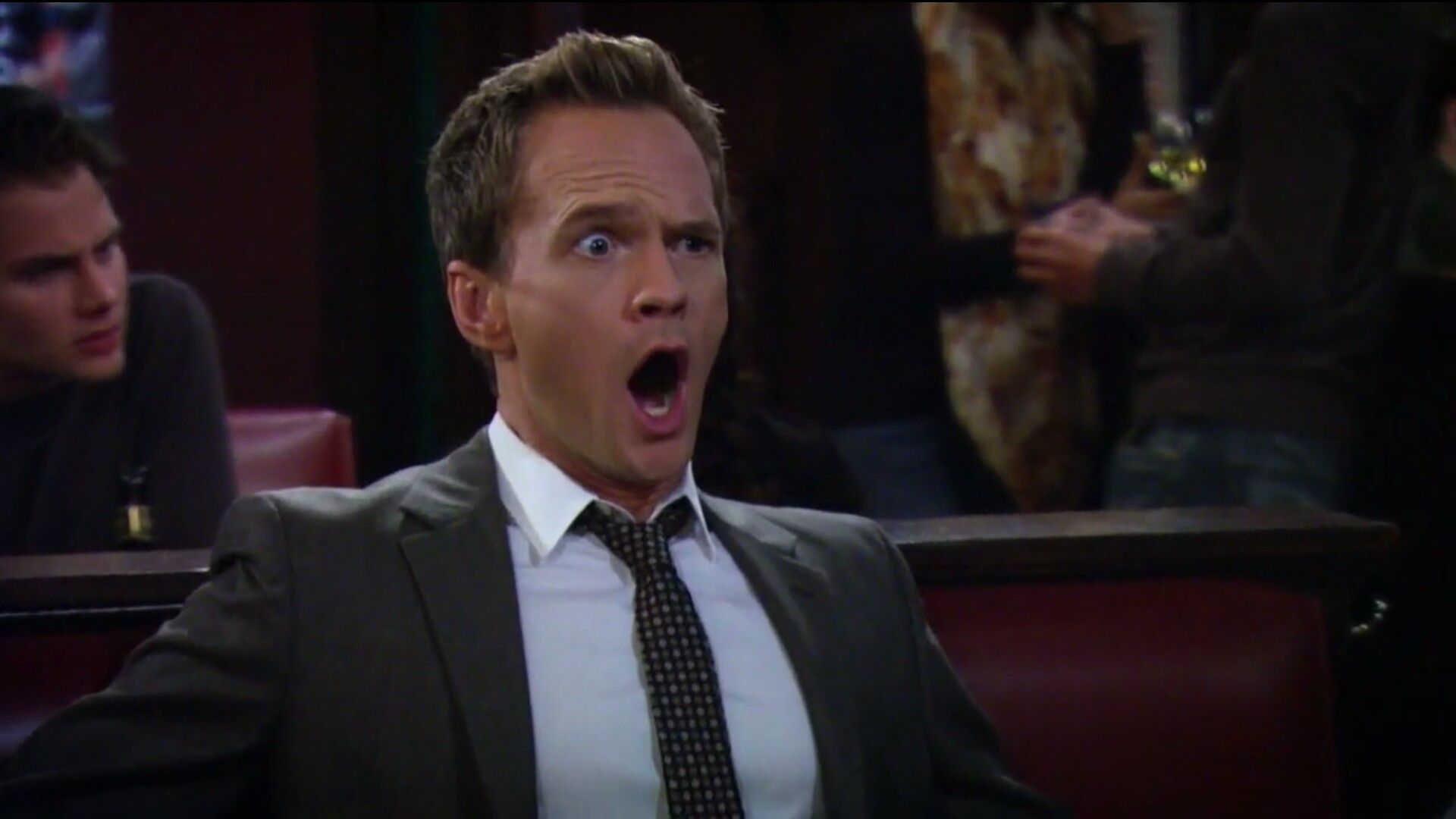 Neil recently appeared on Netflix’s new show Uncoupled. In this show, he gets separated from his boyfriend after 17 long years. He’s all set out in the world of dating. But there’s a problem. After 17 years, he doesn’t know how to ask someone out. But, here comes Barney to the rescue. Barney Stinson is going to show you today how to pick up the girls in the most awesome way!

Barney Stinson from How I Met Your Mother has written a whole book on pickup lines. He calls it The Playbook. Lots of tips and tricks are mentioned in this book. We have brought you 10 of his best pickup tricks from the show.

This line involves Barney warning a girl not to drink from a glass, claiming to have seen another guy slip something into it. This makes him the good guy in front of the girl.

In this trick, Barney takes Ted along with him to the airport to pick up the girls there. He pretends to be an international businessman along with Ted to impress girls. While it fails when shown to the viewers, it’s implied that he’s done it before and was successful.

This involves him approaching a woman, acting as if she is injured, and asking for 911 to be called. And then, once the paramedics arrive, he reveals that he has called them to take the girl to the hospital because she had a fall; a fall from heaven, because she is an angel. The girl was definitely impressed and gave him her number.

ALSO READ: Neil Patrick Harris Stole the Most Unbelievable and Unforgettable Thing From ‘How I Met Your Mother’ Set

In this one, Barney goes to the top of the Empire State Building, whose observation deck is a famous spot for reunions between lost lovers. Here, he tells the women that he’s not coming. This allows him to swoop in to console them about their betrayed lover and ultimately accomplish the goal. This pickup strategy is utterly audacious, creative, and dastardly hilarious. 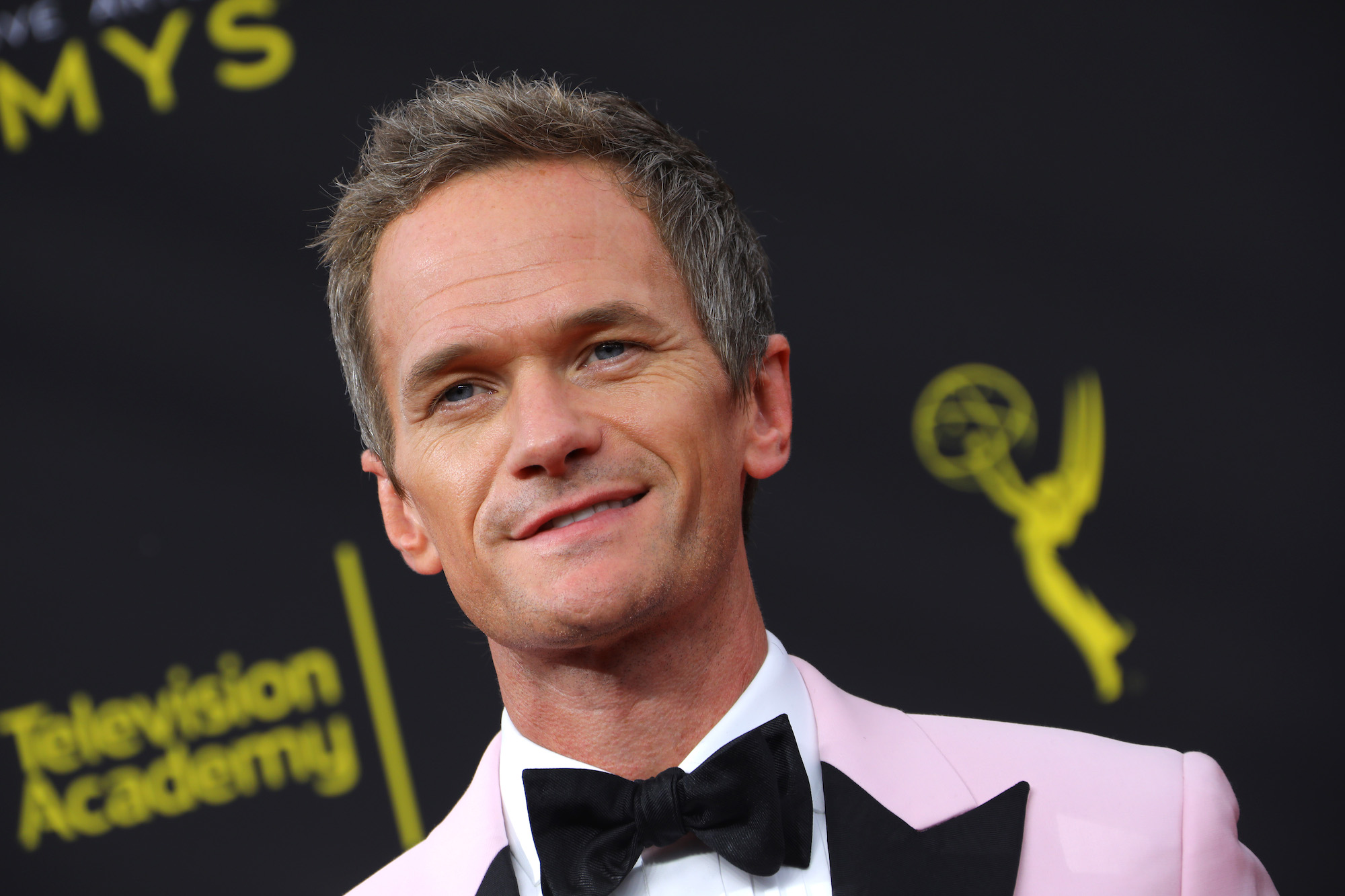 In the SNASA, he tells the girls that he is an astronaut who works for the secret version of NASA, SNASA. Not just that, he even tells girls that he goes on the secret moon or SMOON. It is so smoothly performed that despite being lame, it works on the gullible girls.

There’s no huge explanation behind this line. All Barney does is goes to a table with a group of women and say “Daddy’s home”. He tells his group that he actually got a number and a name, but it turns out later that the trick was a fail, and he wrote the number himself.

For this plan, Barney sets up a series of fake websites and articles under the name of Lorenzo Von Matterhorn. Apparently, this guy is gigantically rich. He then pretends to be surprised that a girl he tries to pick up who happens to have a phone doesn’t recognize him. He then goes away for a bit to give her a chance to search for him and see how famous and well-endowed he is. This makes the girl eagerly accept his offers when he returns and asks her out.

In this act, Barney puts on the makeup of a super old man. He hurriedly comes to the bar and asks his target’s name. As she tells him her name, he says that he is from the future, proving it with a prediction with a little help from his friends. He has already asked Robin to slap Ted, which she does, making the girl believe that old Barney isn’t lying. Then he tells the girl that in order to stop his younger self from stopping global warming in the future, she must sleep with him. He rushes back to his time machine and returns after removing his makeup, indicating that the plan worked.

To achieve it, Barney first reveals the playbook to Lily. He then uses a play on one of her friends. This makes Lily angry, and she tries to sabotage him while he tries to pull a play called “The Scuba Diver.” She tells the girl the complete truth about the playbook. Later on, Barney tells Lily about his insecurities, which leads her to convince the girl in return. And hence, the goal of Barney going out with the girl is fulfilled.

Neil Patrick Harris is a trained magician, and his talent is integrated into the show. So the trick goes like this: He first asks a girl whether she likes the magic of throwing and catching a fireball and then reveals her exact responses written on his hand, making for a magical pickup line.

With these lines, Harris just needs to look back and learn from his past to find someone for his Michael Lawson. Watch Uncoupled and find out how he deals with his pickup situation.