Today, fans are mourning the loss of Cavill’s Geralt of Rivia, but earlier they questioned the magic he broods! Henry Cavill now is certainly one of the most sought-after actors in the industry. His breakthrough role as DCEU’s Clark Kent brought him to the forefront and brought him a huge fandom not only for his physique but for his unique sets of skills as an actor as well.

However, was Cavill’s transformation from the universe’s most powerful superhero to the snarky, Elven sword-bearing, white-haired monster butcher with edge-cutting muscles received well since the very beginning? Let us fly back in time to when the British actor just got his dream role and see what all went on in the media and minds of critics back then.

Did his work as Superman help Henry Cavill to get his dream role as Geralt of Rivia in The Witcher?

As much as we celebrate the 39-year-old Superman, there have always been naysayers. They believe his version of Man of Steel was too bleak, pensive, and grim. Further, his dialogue delivery, per the Cavill-anti sentiments, was too sparse for the fans to rally upon. Well, these are the qualities that proved him to be the best Geralt of Rivia we pine for. 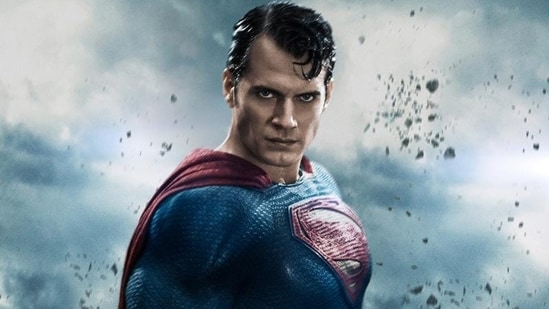 Furthermore, critics believed Cavill’s Superman failed to portray his bright, optimistic side, mastering only his broken, nomadic, solemn side. If such is the case, if he could not fulfill Superman’s director’s vision, then, perhaps, the Tudors actor was the best fit for the medieval monster butcher’s role in the Netflix fantasy series. The Witcher’s titular character is not only a nomad but also a dark character with mastery in brooding. He lives the life of a battle- one after another and appears to be a philosophical pariah and not a magical hero. 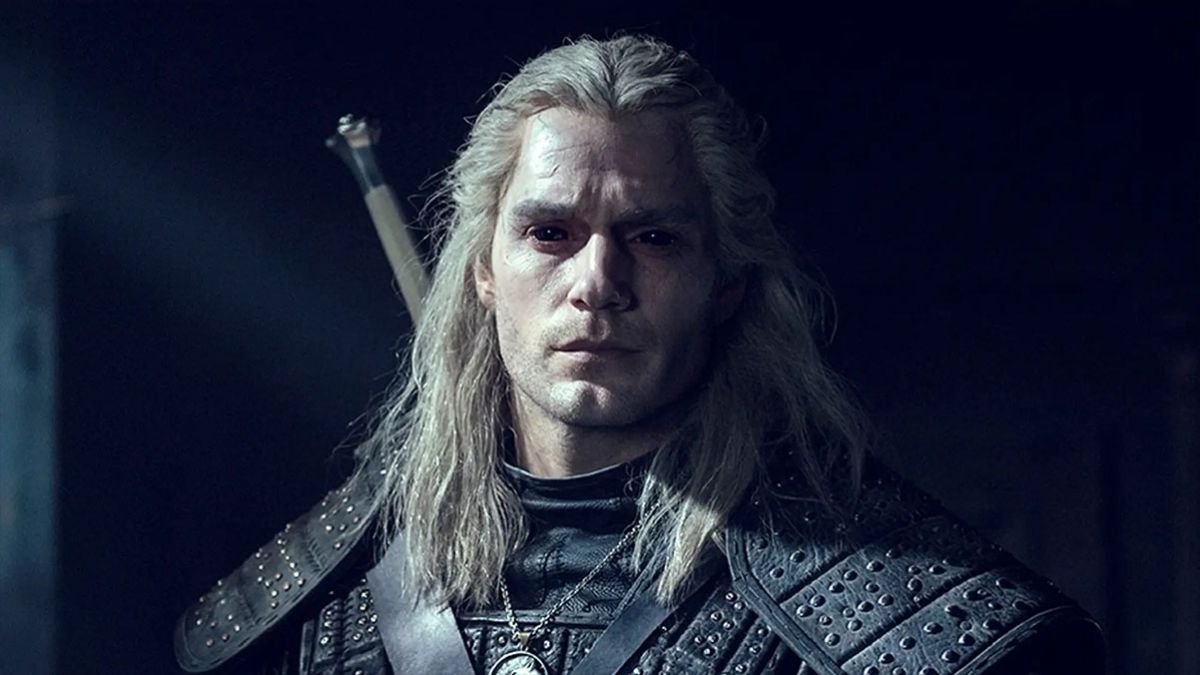 Anyway, Cavill certainly lived up to our expectations, and now that he passes on his Elven sword to the Hunger Games star Liam Hemsworth (which fans are again not sure about) we will soon witness whether the star will live up to a legacy the Superman actor left behind.

Do you believe Henry Cavill was the perfect choice for The Witcher? Let us know in the comments below.