DCEU fans are super excited about the return of Henry Cavill in Man of Steel 2. All of us waited for a long time, almost 10 years, to be precise, to finally get the good news. Now, as the sequel is announced, there is one thing for sure: a lot of nostalgia will hit both the stars and the fans. When Man of Steel came out for the first time in 2013, the film was a burning topic of discussion among people. First of all, the actor being a Brit and, of course, the alteration in the iconic suit of Superman that he wore. 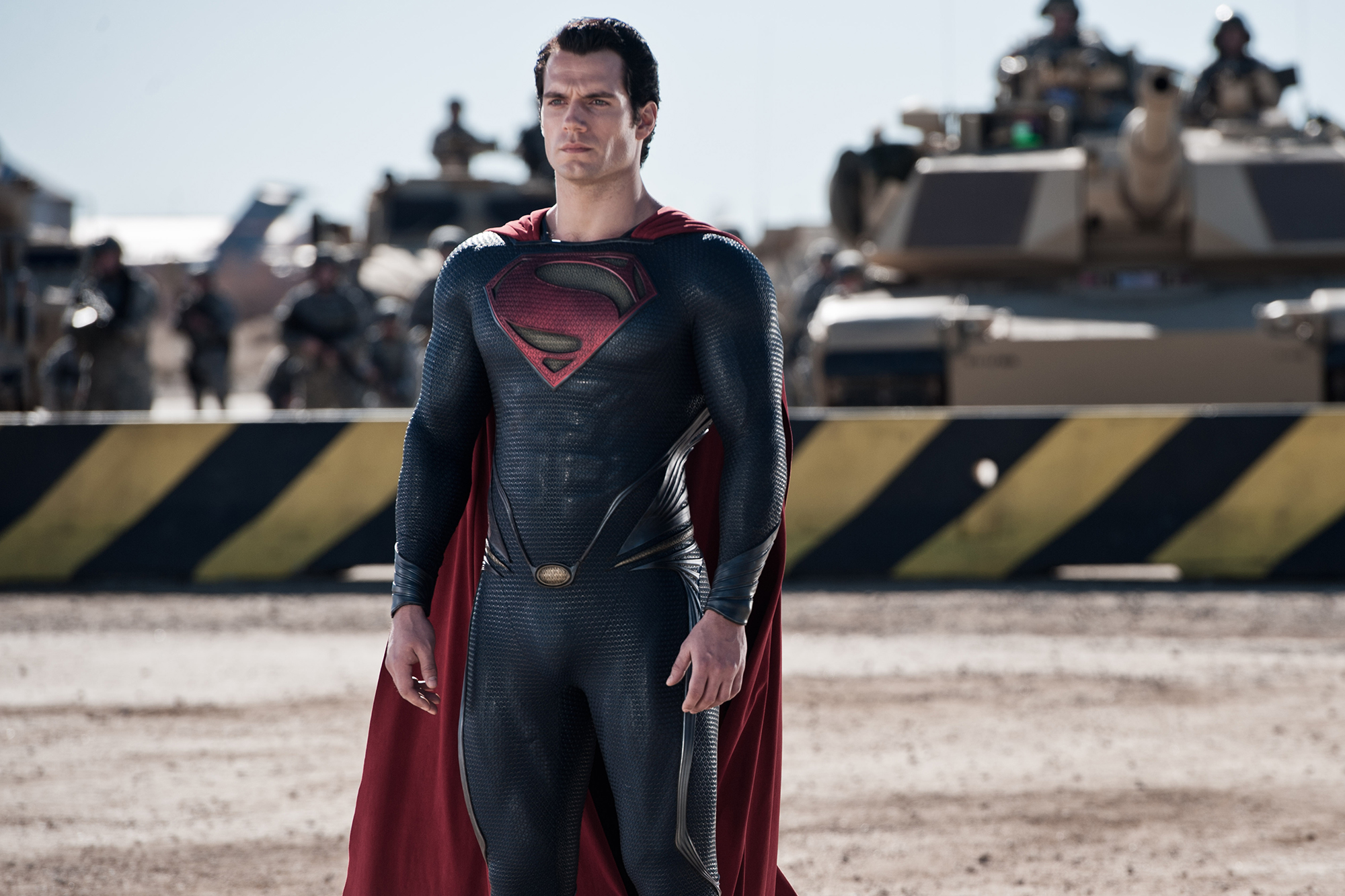 The Superman suit definitely made an impact on the fans for two reasons. The first being that Henry looked really sexy in it, and the second was the missing underwear. Everybody knows that the conventional suit of Superman has red underwear. But, have you ever wondered how Henry would have used the loo while wearing this skin-tight suit? Luckily, Cavill revealed this in one of his interviews from 2013.

Henry Cavill opens up about peeing in the Superman suit

Henry Cavill told that it was really difficult for him to shoot in the suit of Superman. So all he did was wait around for the right time and hold it until then. And the reason behind the difficulty was disclosed by him in an interview. He told E-News, “There was no zipper. So it’s just one of those things where you got to wait for the right time.” 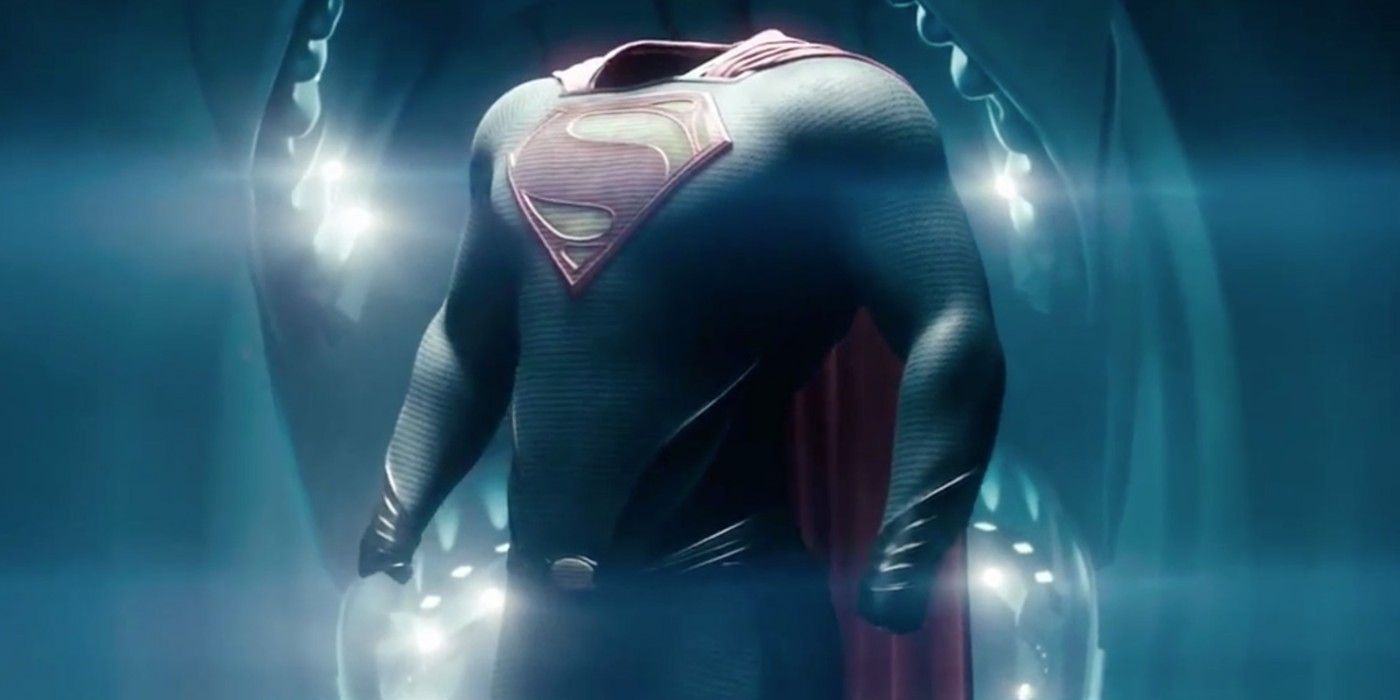 Not just Henry, but the other costars in his films also shared the difficulty they faced with their suits. The actor who plays his biological father, Russell Crowe, told that it used to take him 25 minutes to take his suit off. Given that Henry had more screen time, it used to get really hard for him in that tight suit. However, he said that in the beginning it did feel uncomfortable but he got used to it.

The actor felt really good wearing it because every time he used to look in the mirror, he was proud of himself for being Superman. Well, who won’t?

ALSO READ: “He’s a lovely man”- Henry Cavill Gushes With Happiness as Zack Snyder, the Man Who Made Him Man of Steel Throws Questions at Him

Do you think the suit could have been designed better to allow actors to pee easily during shoots? Share your take on this in the comments below.