Has it ever happened to you when something you have done becomes the key point in your persona? Well, something similar is happening with Will Smith. After the 2022 Oscars, whenever we hear the name of the actor, naturally, we connect it with the Oscar incident. Recently, a famous persona used this reference to Smith and tried to put his point forward. 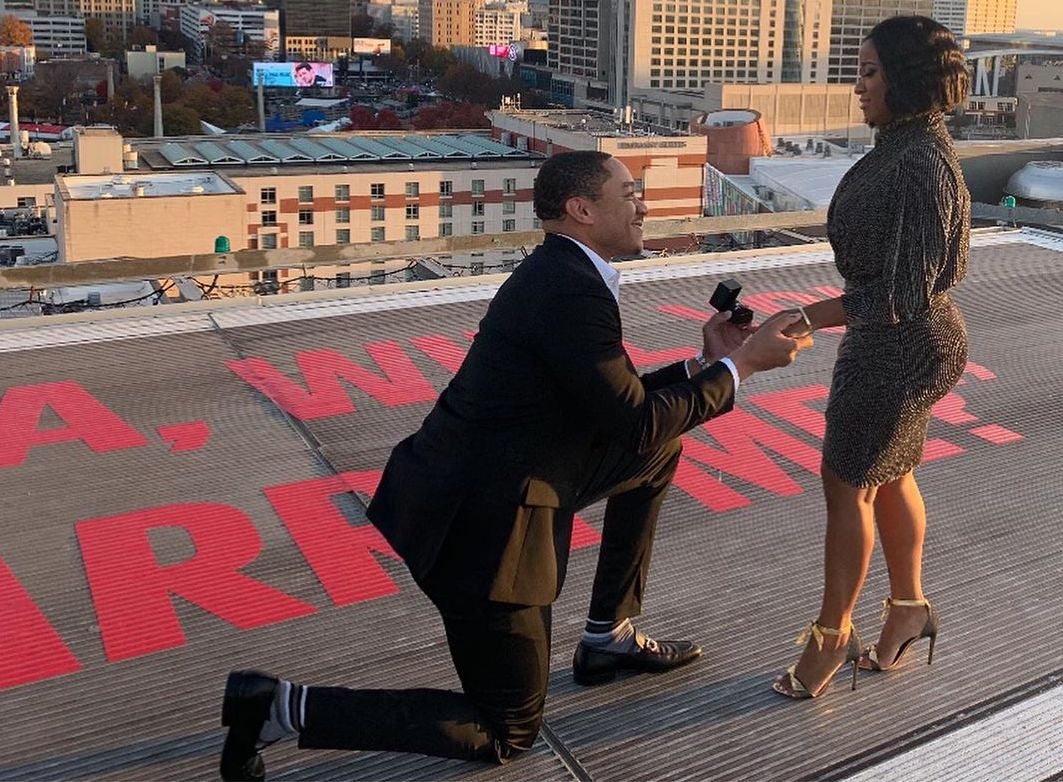 In this industry, usually people forget things easily. But the King Richard star doesn’t seem to get out of his Oscar incident. Someone or the other brings the topic back into the headlines and this time it was Robert “Red” Rushing, who gathered his Smith persona with his fiancée’s ex-husband. Robert Rushing is an African-American sports manager and has a daughter as well. This is how Robert stood up and protected Toya.

This is how Robert’s Will Smith-Esque persona got exposed

Robert Rushing is going to tie the knot with a multi-talented woman, Toya Johnson. Toya is an actress, reality show personality, businesswoman, and author. She was married to one of the most influential hip-hop artists named Lil Wayne. Unfortunately, the couple separated, and in 2011, Toya married Mickey ‘Memphitz’ Wright till 2016. Now that the actress is ready to get married to Robert Rushing, Memphitz couldn’t resist but post some pictures of them posing together while congratulating her.

He shared the pictures of Toya and himself sharing a kiss on the red carpet a long time ago. Memphitz also addressed the ex-wife as “My Love,” which angered Rushing. While Memphitz took a trip down memory lane, Rushing also made us travel back to the time when Will Smith publicity shouted at Chris Rock at the Oscars, 2020. Rushing posted a clip of Smith shouting, “Keep my wife’s name out your f*cking mouth.”

In the caption, he wrote, he was taught not to tolerate disrespect and that he was standing on that thought firmly. Therefore, he posted this clip and exposed his respect for his lady’s love. What do you think is the reason behind Memphitz posting a picture from the past? How do you see this situation? Tell us in the comment box below.