Whenever we hear anything that includes the Canadian-American actor Ryan Reynolds, we automatically assume it must be related to another hilarious incident. This time also it is true, as another well-known actor, The Rock aka Dwayne Johnson, reveals an incident from Red Notice. However, there is a deeper truth hidden in it. 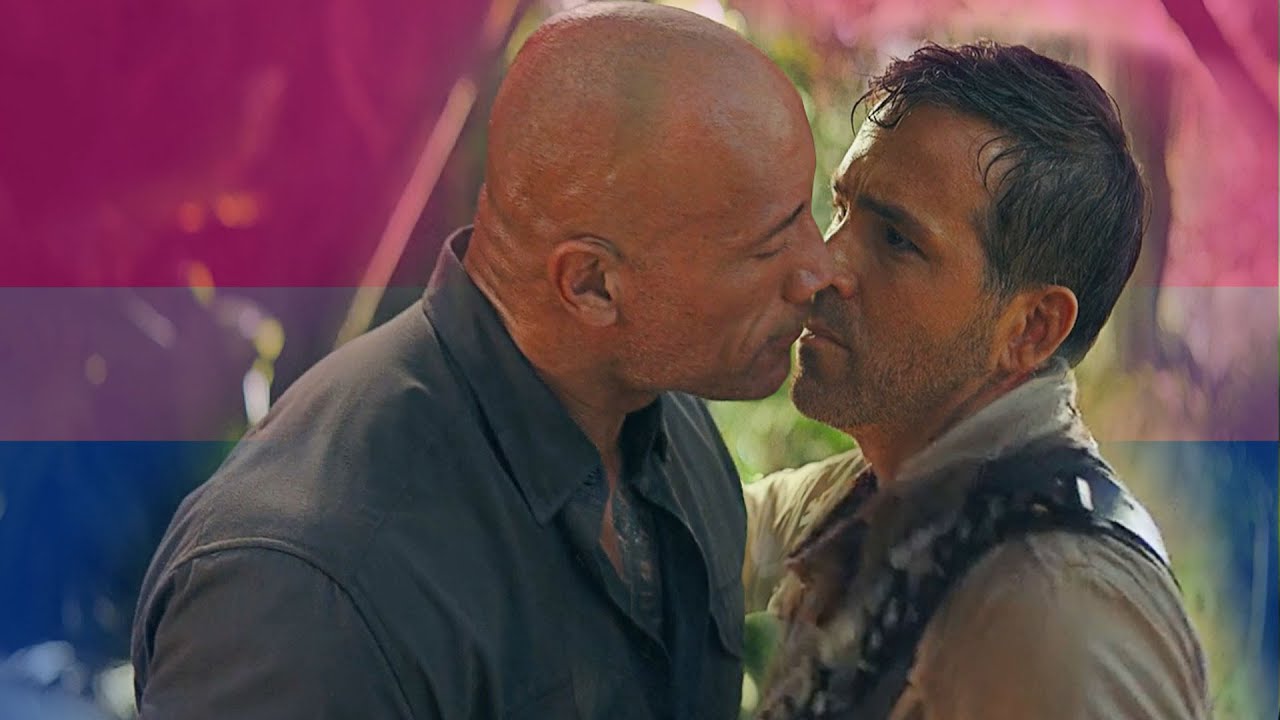 This bitter-sweet truth belongs to the movie that Ryan and Dwayne worked on in 2021: Red Notice, a combination of action and comedy. The movie shows a world of international crime, where an Interpol agent attempts to hunt down and capture the world’s most wanted art thief. And of course, the thief Ryan Reynolds creates comical situations throughout the film. Dwayne revealed the rarely noticed truth of Red Notice.

The actual truth about Ryan Reynolds

Sometimes it happens, when we are watching a film or show or even reading a book, and we suddenly notice something that is totally strange to us. It might be surprising as well, and the same happened with interviewer Andrew Freund, who asked The Rock about his observations. If you haven’t watched this Netflix Original, reading ahead will give you major spoilers.

Freund asked Dwayne about the combination of action and comedy in a film like this. It got them to talk about Ryan Reynolds’ and Dwayne Johnson’s relationship in the movie. The interviewer was watching the film with a cocktail in his hand. He asked, “Was this movie two hours of Ryan Reynolds hitting on Dwayne Johnson?” Just like the interviewer, did you also feel like the entire time in the film, Reynolds was flirting with Johnson?

Well, here is how Dwayne answered while assuring Andrew he wasn’t drunk but might be a little tipsy. Because, as Dwayne said, “It’s the tipsiness that allowed you to actually see the deeper truth about Ryan Reynolds’ performances.”

ALSO READ: Throwback: What Went Down Behind the Scenes of Netflix’s Biggest Movie Red Notice

Ultimately, Dwayne Johnson agreed to Andrew’s observation and said Ryan was completely hitting on him throughout the movie. Did you also feel the same? Because as Andrew said, at one point Ryan even asked Dwayne if he could hose him down. As hilarious as it sounds, we would like to know if you felt the same while watching the movie.

If you haven’t watched it yet, stream it here right now and let us know what you think about it.