Locke and Key season 3 is releasing on August 10. Fans are eagerly waiting for the new season. But as excited as they are, the thing that’s making them sad is that this is going to be the season finale of this amazing show. Even though it is one of the most underrated shows on Netflix, Locke and Key is unique. Magical keys lead to various wonderful things and worlds, which is sure a fascinating idea. It also begs the question of what would have happened if you had those keys. And, just like the show, the characters are also unique, and one such character is Captain Frederick Gideon.

This character has certainly been a synonym for evil and is all set to cause chaos in the third season of the show.

What’s the role of Captain Frederick Gideon in Locke & Key?

Let’s begin by telling you a little bit about his origin. The first time this character was featured in the program was in the second season. In 1775, in colonial Massachusetts, he carried us back in time. Gideon is a former British Army Captain, who terrorized the people of the North Shore and exterminated everyone he suspected of being a rebel. 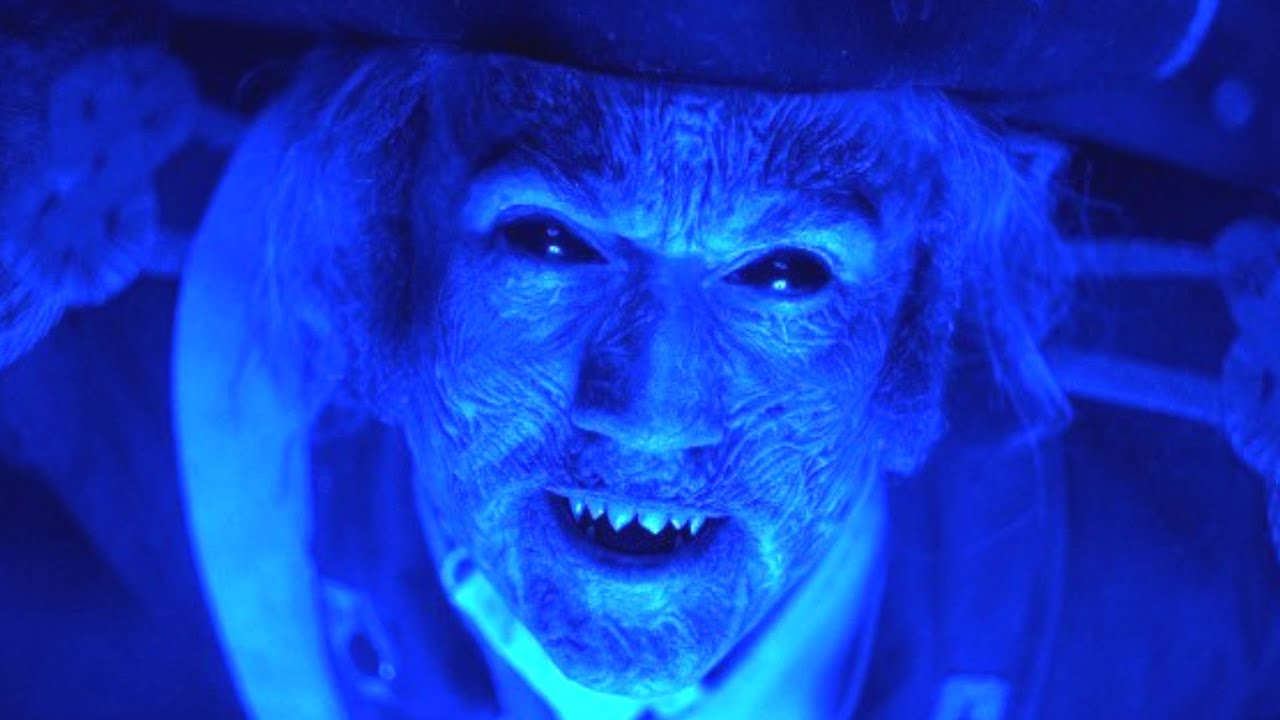 On one night in 1775, he and his men attacked the Keyhouse after learning that Peter Locke was allegedly manufacturing weapons for the American army and stockpiling weapons for terrorists. Gideon chose to burn the Locke family to death and burn down their home after his henchmen had taken what they could from it amid a heated quarrel. From the looks of it, Gideon is all set to make a comeback to our screens in the final season of Locke and Key.

ALSO READ: Dodge’s Return, Gideon vs the Lockes, and a Key That Helps You Travel Back in Time: Locke and Key Is All Set to Pull the Rag From Under Our Feet in Season 3

Here’s the trailer for the third season of the show.

What does not look good?

Frederick walks into the sea cave with the soldier. There, he accidentally opens a portal to another dimension. In the aftermath of a gunshot fired from the door, a fellow soldier sees him transform into a demon and gain tremendous power. Frederick intentionally takes the bullet by standing in front of it. But he was seized by the military, and later, residents of Massachusetts hung him to death.

This really doesn’t look good. Frederick Gideon’s demon is ready to take his revenge on the people of Matheson, especially Lockes. It will be interesting to see how the Lockes tackle this demon with their magical keys. If you haven’t watched the show, watch Locke and Key now.

ALSO READ: Bode’s Adventures, Dodge, and a Return Back Home: Refresh Your Memory Before ‘Locke and Key’ Season 3 Leaves You in Awe Once and for All