Possibly, this genre of literature or television is not everybody’s cup of tea. But that doesn’t mean this genre shouldn’t exist. With the changing times, the genre of horror films has gained more viewers. The quality of the shows or movies has also upgraded. Netflix brought back the scariest movie to its platform in July. Let’s find out more.

The 2010 horror movie is on Netflix now

Because now these horror movies are appreciated, Netflix seems to have decided to bring back some of the earlier movies to its platform and expand its library. Netflix has posted this clip on its Twitter account and it has made the fans excited. Find out here:

This clip from Insidious ends on one of the most effective jump-scares in a horror movie. pic.twitter.com/lGiOMq2wgu

As you can see in the post, the clip is from a decade-old scariest movie that is now available on the streaming giant. Insidious is a 2010 American supernatural horror film whose director is James Wan, and the writer is Leigh Whannell. The stars of this horror movie are Patrick Wilson, Rose Byrne, and Barbara Hershey. 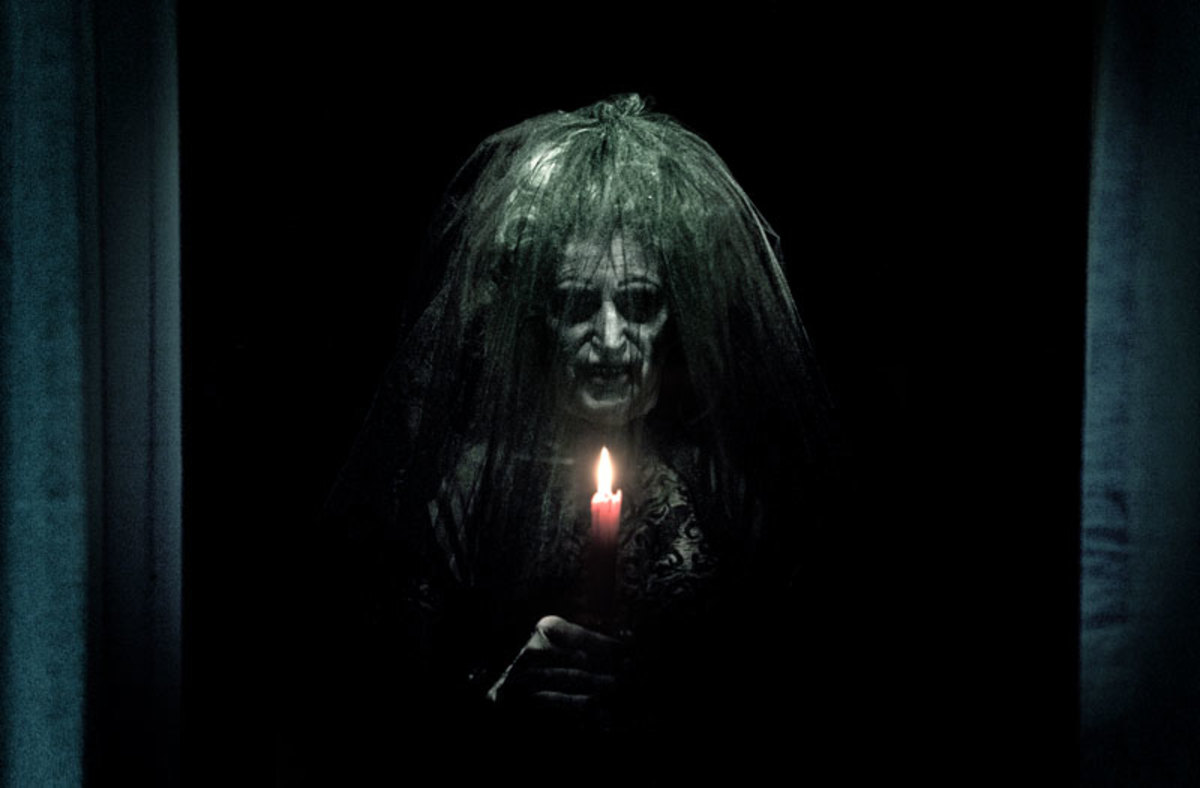 The story centers on a couple whose son inexplicably enters a comatose state and becomes a vessel for a variety of malevolent entities in an astral plane. Josh and Renai move to a new house, seeking a fresh start. However, when their son, Dalton, mysteriously falls into a coma, paranormal events occur in the house. 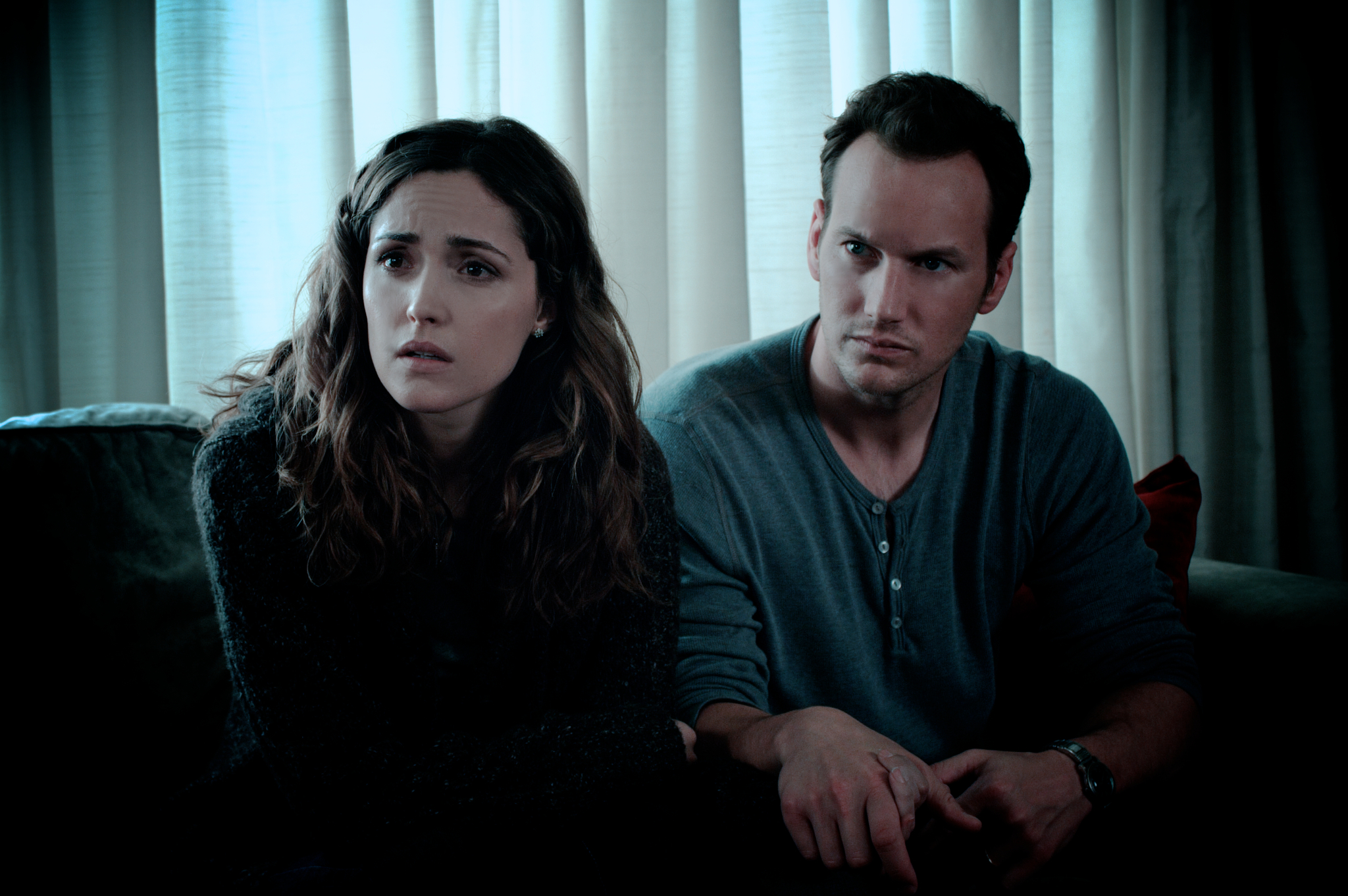 As can be seen in the clip above, the movie can create a verbal effect on the viewers. These dialogues can make you feel those horrors and would make you feel anxious. The kind of effect it can cast on the minds of the viewers has helped this movie to win Fright Meter Awards for Best Horror Film in 2011. And the acting skills of each actor in the movie are phenomenal. Patrick Wilson‘s been nominated for the Best Actor in the 2011 Scream Awards. Rose Byrne has also received nominations for the best actress.

The movie is one of the scariest movies. Insidious has sequels as well and the last of them is Insidious: The Last Key. It came out on January 5, 2018, and received mixed reviews. However, the first installment of the movie received 6.8/10 from IMDb and 4/5 from Common Sense Media. If you think you wouldn’t get nightmares and are ready to lose some sleep; and you can handle this horror, this movie is for you. You can stream this on Netflix now.