Henry Cavill might seem intense in his role in The Witcher, but in real life, he is quite funny. And he keeps proving his wittiness occasionally whenever he gets a chance. His quick and on-point replies make the person next to him dumbstruck and speechless. In an old interview of Cavill with Graham Norton on The Graham Norton Show, Cavill talked about his massive hit show. 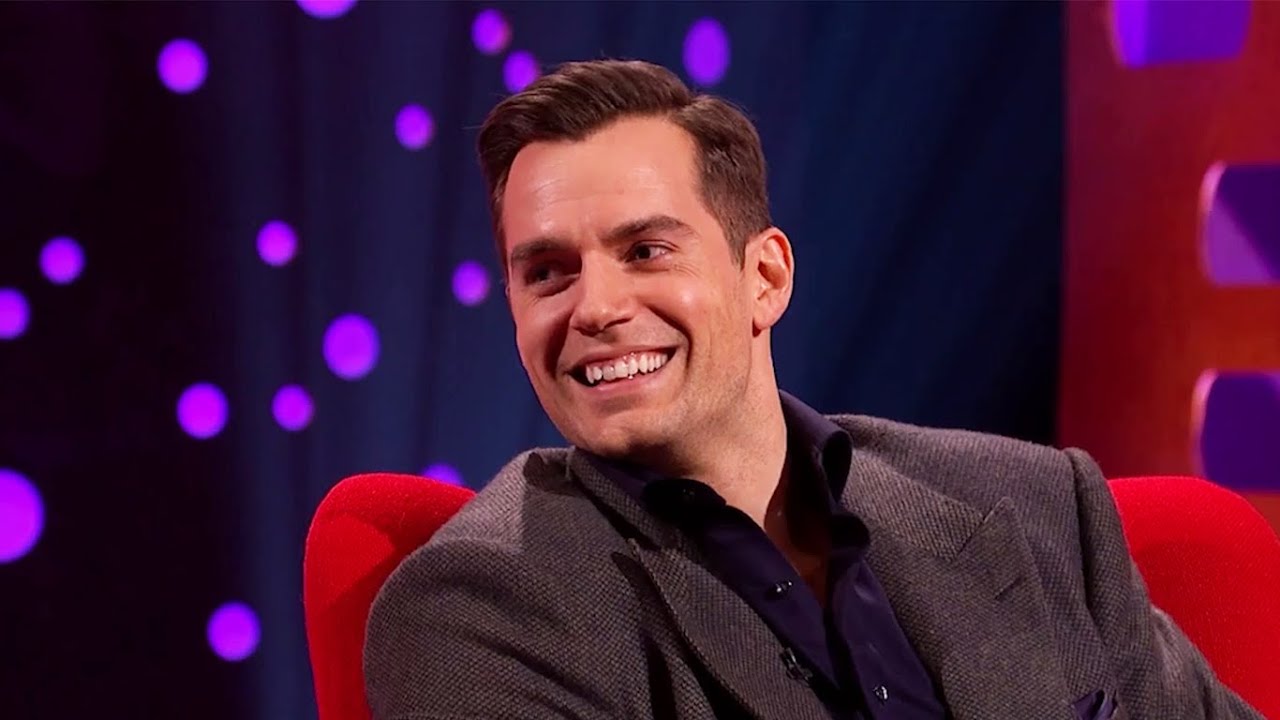 It’s an interview from the year 2021. Henry Cavill was promoting the second season of The Witcher on The Graham Norton Show. And in the same reference, he was asked a few questions, to which Cavill replied very smartly and in a fun way. Let’s see what he said.

ALSO READ: “The idea of being a solo nomad”: When Henry Cavill Revealed Why Playing Geralt of Rivia Seems Rather Natural to Him

Henry Cavill is so modest

Celebrities are expected to react to Norton’s light-hearted mocking with humor and impossibly good-lookingness. This is precisely what occurred when Norton brought up The Witcher’s record-breaking performances on the show. The first season of the show was a huge hit, of course. And, since Cavill was promoting the second season, it was natural for Norton to bring up the first. He referred to the massive popularity of the show’s first season and said, “Well, it broke Netflix records.”

In answer to this, Henry Cavill raised his eyebrows and said, “Well yeah, they break a lot of records.” Here, Henry was referring to Netflix breaking numerous seconds every year. So instead of bragging about his show, Cavill smartly dodged the question.

He further said that, sure, the show broke records, but he already had a huge fanbase. Cavill said that in context with The Witcher’s books and the game made it popular. Watching Henry’s modesty will surely make your day.

The third season of The Witcher is in the making. The production unexpectedly stopped on July 25 when it was revealed that the film’s primary actor, Henry Cavill, had tested positive for COVID. The production did indeed quickly resume a week later. At the time, the streamer revealed in a statement that the pandemic indeed caused the halt. The series started filming sequences without Cavill, but he gave fans a peek into his free time despite rumors.

Until the third season comes out, binge on Netflix the two seasons of The Witcher.