You know how there are some characters in a show or a movie whose existence is not clear but they are there. They just create more and more mystery. Just like that, these two characters from The Umbrella Academy are mysterious and shady. Fans are trying to figure them out. Tell us if you know these characters as well.

The shady characters in The Umbrella Academy!

The siblings never fail to amuse us. When in the first episode of the third season, they are in an alternate universe; they go to Hotel Obsidian. As soon as they enter, Klaus boasts about the hotel and its legacy. He says that the hotel has hosted many famous personalities including, the two Kardashians. Klaus also tells the siblings that the hotel is now just a party house for those who are not looking to be judged by society’s rules and norms. 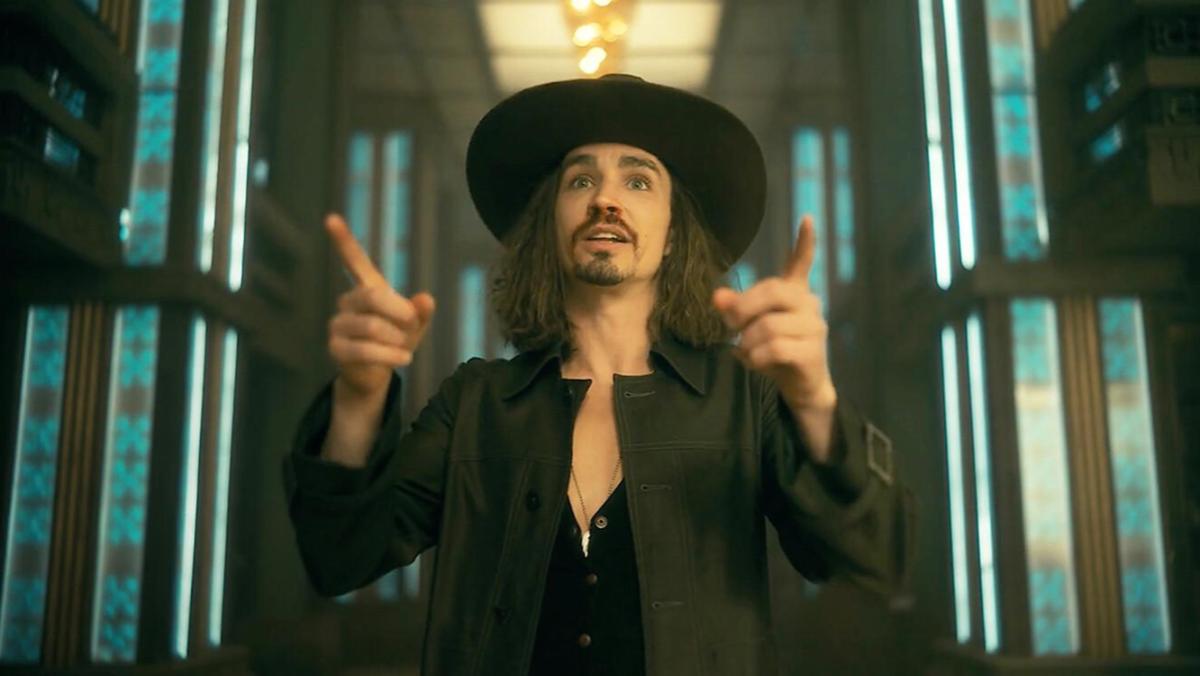 Luther confirms and asks, “You mean, a place to hide?” Klaus says yes and says that it is a perfect place for them to hide as well. At this point in the conversation, there are two people sitting on a couch looking at these kids. Well, everyone is looking at them, but these two are constantly staring at them and then they whisper something to each other.

Also Read: “It makes no sense…” Fans Talk About the Complicated Relationship They Have With ‘The Umbrella Academy’

They do not speak a word or they do not interact with any of the siblings, but these two shady, rich-looking characters create a mysterious impression on the minds of the viewers.

Fans’ reactions and theories for these two!

Obviously, these two characters have made us curious. The fans have interpreted them in their own ways. On Reddit, there is a discussion about the significance of these shady people. Let’s look at it.

anyone know the significance of these two shady characters? from theumbrellaacademy

Do you know of these two characters from Obsidian? Well, a fan of the show exclaimed that this was the point of Obsidian that the people there are a little shady. One of them said that these characters seemed “out of time”, as the show has a lot of time traveling.

One of them said that the whole purpose of repeating the characters in the lobby is to disguise the actual purpose of the hotel itself. And the argument seemed valid to the fans.

Fans assumed that there will be more of them. When they got very little and insignificant, fans are wondering what the point was of giving them so much attention! Because it ultimately added to the confusion and complexities only.

Well, what do you have to say about these two? Do you have another interpretation of their significance in the show? Share with us in the comment box below. And if you still haven’t watched The Umbrella Academy, watch now only on Netflix.