As much as the viewers love going back to the era when there were gangs and open shootings, there is no other show that’s better at portraying it than Peaky Blinders. Every character in the show has given a remarkable performance. They have become fan-favorite. However, there is one character from the show who seems to have gotten no justice. His death didn’t satisfy the viewers. Do you want to find out who are we talking about? Keep reading then.

Peaky Blinders forgot about this character!

There have been many deaths in the show, including the fake ones. But the death of Aberama Gold shook the viewers. This bad-ass character wanted to avenge the death of his son. 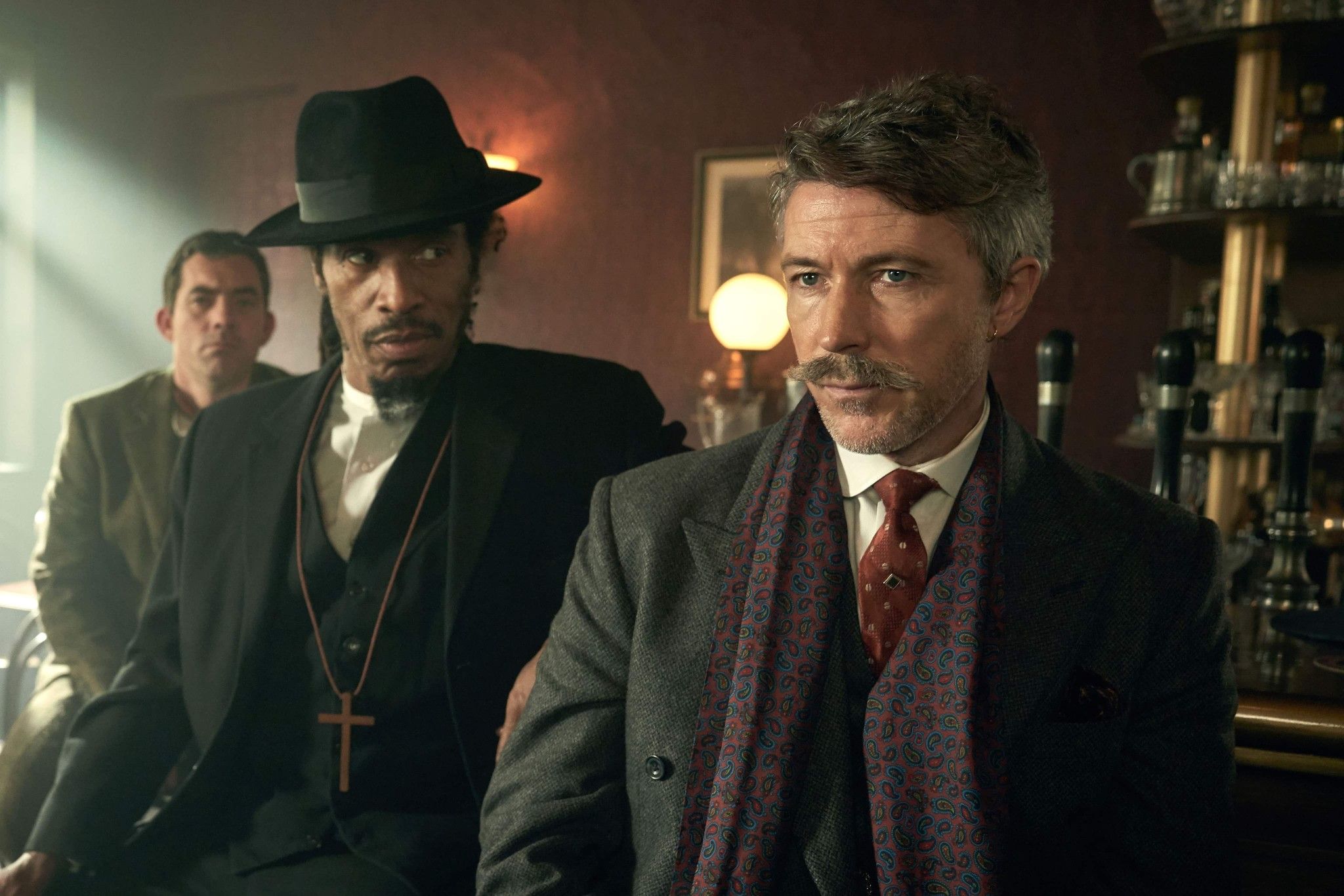 When Tommy executes the plan of killing Oswald Mosley, someone sabotages him, and meanwhile, Aberama gets killed. Even the creator of the show regrets killing him off. Steve Knight expressed, “I should have kept him alive, I could have just wounded him.” But fans are not at all happy with this decision.

Gold died in the 5th season of Peaky Blinders. And in season 6, the fans surely missed Aberama Gold and his attitude. This discussion on Reddit represents the dissatisfaction of these fans. They also have their own theories about the death of Gold. Let us check them out.

Fans of Gold have expressed their feelings like this

However, Aberama was a ruthless killer. The viewers loved him. They believe that he always had the best interest at heart. A fan posted this on Reddit and started a discussion about how Peaky Blinders forgot about the death of this character.

The Peaky Blinder that season 6 forgot about. from PeakyBlinders

The fans of the show discussed various theories and expressed hopes for him to appear in the movie.

It might be possible, but this one has a different point. Tommy never really accepted him into the family. His death, maybe, is just a death of a close associate for Tommy and not more than that.

The man didn’t get to avenge the death of his son and they killed him off. This dirty movie is not at all acceptable to fans.

As much as the viewers loved Tommy, Gold also has a huge fan base. Someone commented that the one who was killed was not Gold. He was wearing a mask. Someone demanded his return to the movie. While someone was just so much sad and angry about the death. What do you think about it? We would love to know what’s your take on this.