Put your Elven swords back in the sheath as The Witcher actor, Henry Cavill, bids us goodbye. Until some 10 days earlier, fans would still be singing in praise of the 39-year-old actor, but now they are all filled with pure grief because Geralt of Rivia just flipped the hourglass in the blink of an eye. 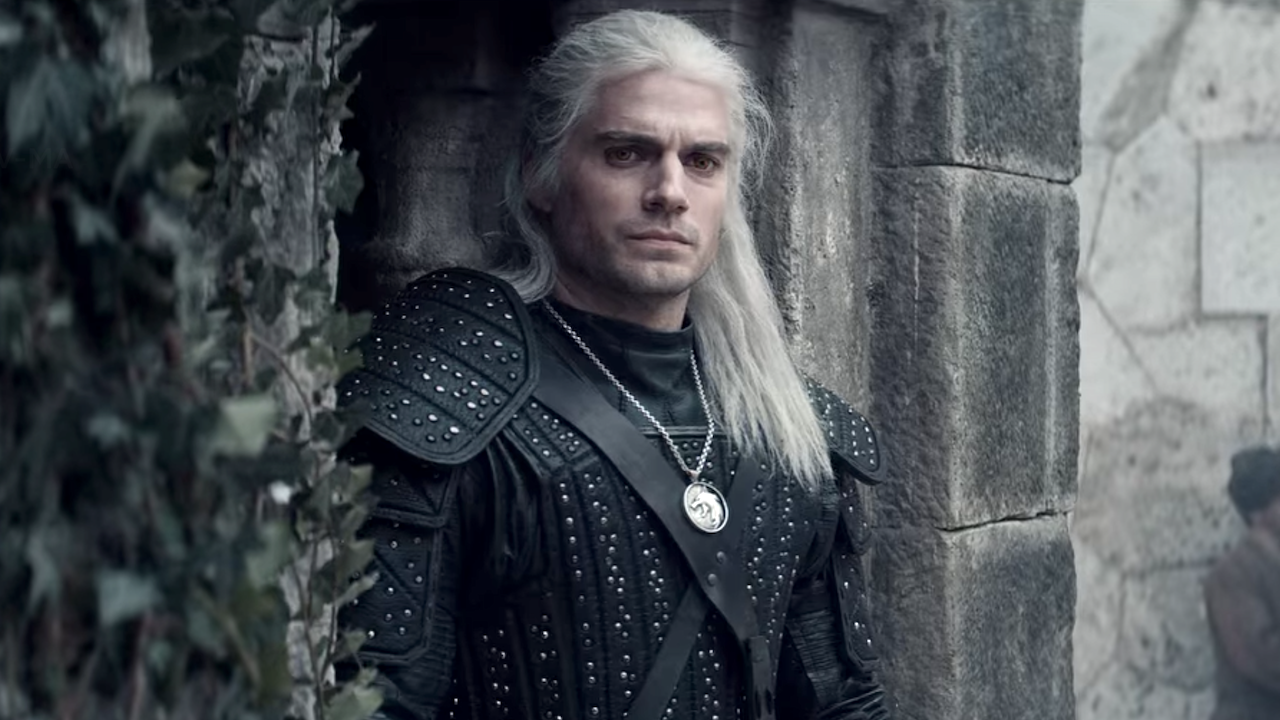 Notably, The Witcher has now become an internet sensation. From Andrzej Sapkowski’s books, its infamous adaptation into video games by CD Projekt RED, and now a Netflix hit series; the fantasy fiction has indeed done wonders and worked as a source of escape for our otherwise mundane life.

When Lauren Hissrich adapted the show and cast Henry Cavill as its titular character, people were doubtful about its success. But over two seasons, the Tudors actor proved why he is the absolute best. Even the birth giver of this fantasy realm absolutely loved the British actor’s performance. But all went in vain when Cavill passed the mantle to Liam Hemsworth.

Apparently, a few sources, back in 2021, cited how The Witcher author compared Netflix’s Geralt of Rivia to The Lord of The Rings’ Viggo Mortensen. “I was more than happy with Henry Cavill’s appearance as The Witcher,” Sapkowski told People. “He’s a real professional. Just as Viggo Mortensen gave his face to Aragorn [in The Lord of the Rings], so Henry gave his to Geralt — and it shall be forever so.” 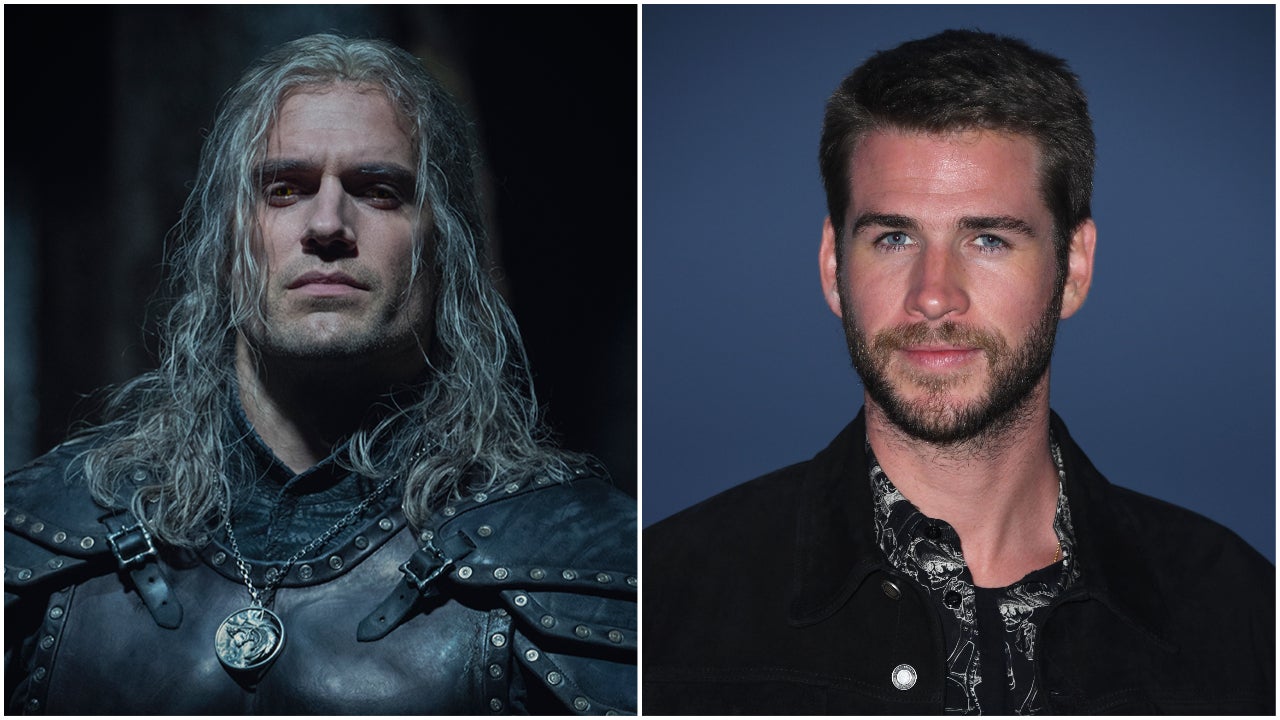 Unfortunately, the wheel of time has changed its course and Cavill’s Witcher is no more. As per the sources, the actor was apparently planning to leave the series ever since its second season due to creative differences. While he wanted more of a book-curated Geralt of Rivia, the showrunner and writers were seemingly open to making minor but significant changes to it. And hence, the Man of Steel wore his red and blue cape and flew away from the Witcherverse. Liam Hemsworth will notably carry forward the white-haired monster butcher’s legacy. Whether he pleases Sapkowski remains to be seen.

ALSO READ: Did Henry Cavill Drop Hints of Quitting ‘The Witcher’ Before the Announcement?

What are your thoughts about it? Have you read the Witcher books or played video games? What among the three do you love the most? Let us know in the comments below.