The grasp of Vecna has loosened up a little on the town of Hawkins, now that he has been finally pushed back by the gang. We say loosened and not broken because the finale left us all in shock. And as things stand, Vecna has just stood steadfast to his words, it was truly a “beginning of the end”. However, it would not be the end of the world if we celebrate the little win in the battle. And at the center of it all stood the lone hero of the season. But it is not Eleven. The true hero of Stranger Things Season 4 Volume 2 was Jonathan Byers’ pizza-making and weed-smoking friend, Argyle.

Here are all the reasons why we think that Argyle was truly the savior this season. And without the help from the Surf Boy Pizza’s poster boy on the show. So, tie your seat belts, and grab your pizza slices, as the ride is about to get all exciting!

From locating Nina behind the trees to getting Eleven a portable Nina, Argyle did it all in Stranger Things Season 4 Volume 2

Now if we turn back time, and go to the seventh episode of Stranger Things Season 4, a big issue the Byers brothers and Mike has was to find the Nina Project. Now, sure, they got amazing assistance from Dustin’s girlfriend Suzie. However, they still had to locate a top-secret base in the middle of the desert in Nevada. And that is something that the trio of Mike, Will, and Jonathan were having a hard time with.

However, lucky for them, they had Argyle driving them around. Who just happens to see the world in his own peculiar ways. And it was his idea to look behind a tree for “little Nina”, as he thought Nina was some woman. Now, they sure didn’t find Nina there, but they found trails of military vehicles, which led them right to Eleven. Hence, the credit for finding El goes to none other than our bro, Argyle. 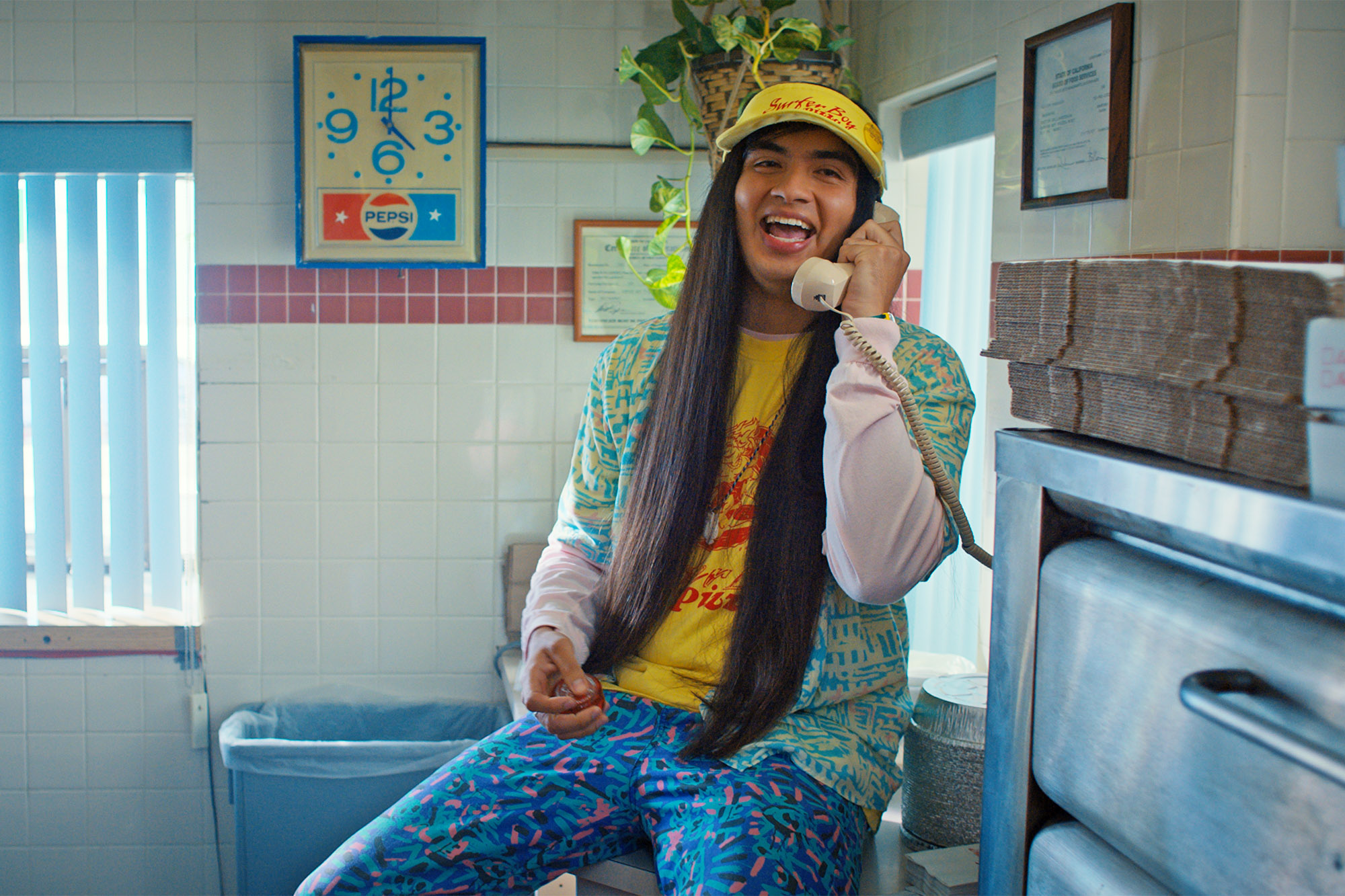 Another reason why Argyle is the clear hero of the season is that it was his idea of using a pizza-dough freezer to enhance El’s powers. Nina is nothing but a sensory deprivation tank, and even though the gang had almost lost their hopes of saving their friends in Hawkins, it was Argyle who got the idea to go to the nearest Surf Boy Pizza and use the salt and freezer from the store. Not to forget the amazing pineapple pizza that he made for everyone as they prepared for battle.

ALSO READ: “Their success is because of me”: Paul Reiser Boasts His Choice of Shows in Stranger Things and The Boys

So you see, had it not been the brilliant mind of Argyle, the gang would have never found El, Max would have died, and Vecna would probably rule over the world right now. Hence, our man Argyle truly deserves all the appreciation along with the wild mushrooms that he seems to love collection near Hopper‘s cottage.

You can stream the final episodes of Stranger Things Season 4 on Netflix now.