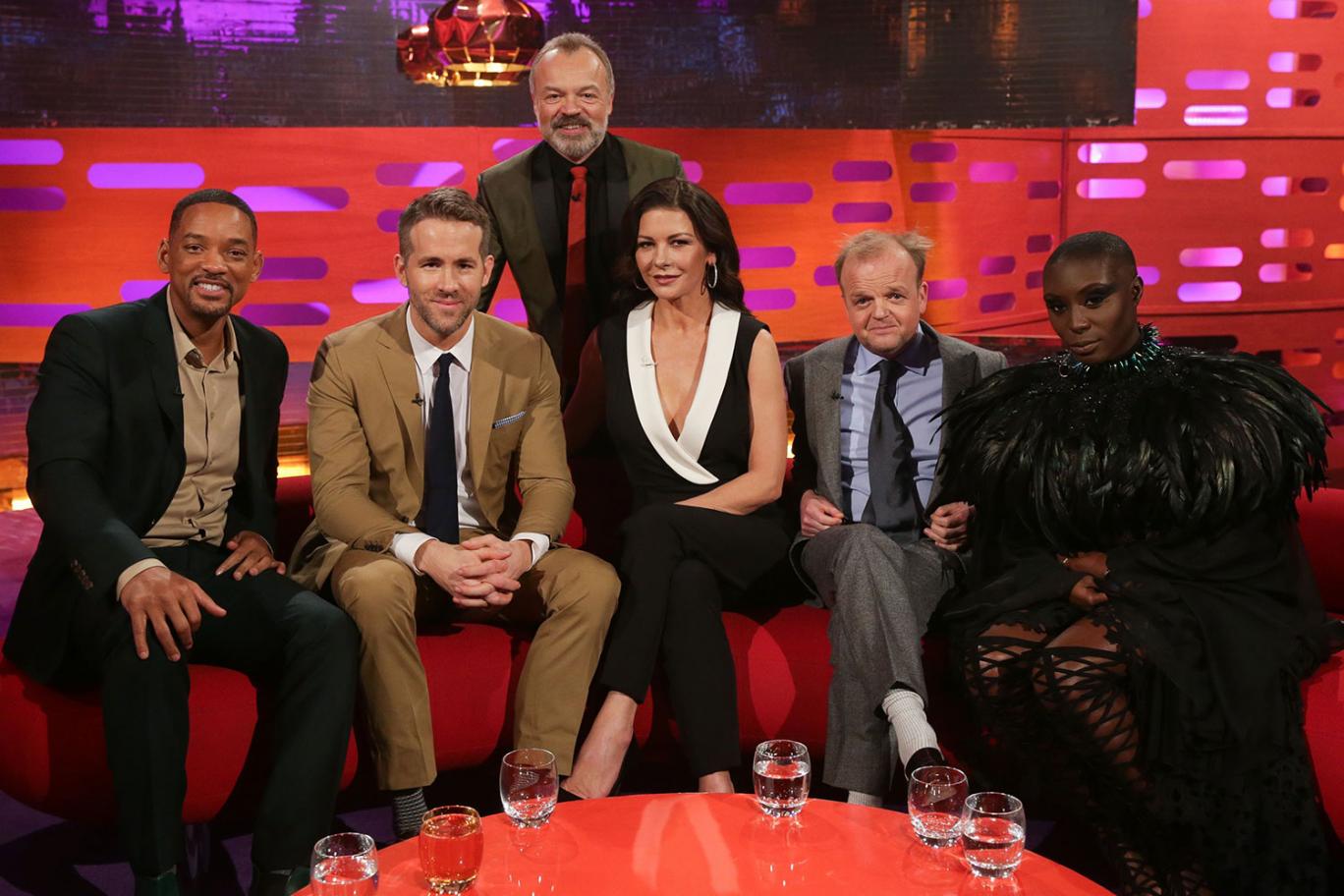 Ryan once appeared on The Graham Norton Show, and he wasn’t alone. Accompanying him were Will Smith, Catherine Zeta-Jones, and Toby Jones. The show’s host told that in show business, it is very rare to see many happily married people together. Surprisingly, all of his guests in that episode have been happily married or have been together with other partners for a long time.

Coming back to Reynolds, The Free Guy was questioned about his first crush on the show, to which he answered happily, even revealing the name of the girl. Who is the lucky woman?

The Sexiest man hit puberty at the age of 27

One thing about Ryan Reynolds is that he is equally handsome and funny. And hence, the story of him revealing his first crush ever has to be hilarious. The host questioned him whether he was as cool or smooth as he was today when he first started showing interest in girls. He took off by saying that he wasn’t as sexy as he was today. “I went through puberty at like 27,” said Ryan. Obviously, the first girl he showed an interest in was brought into the picture by the host. 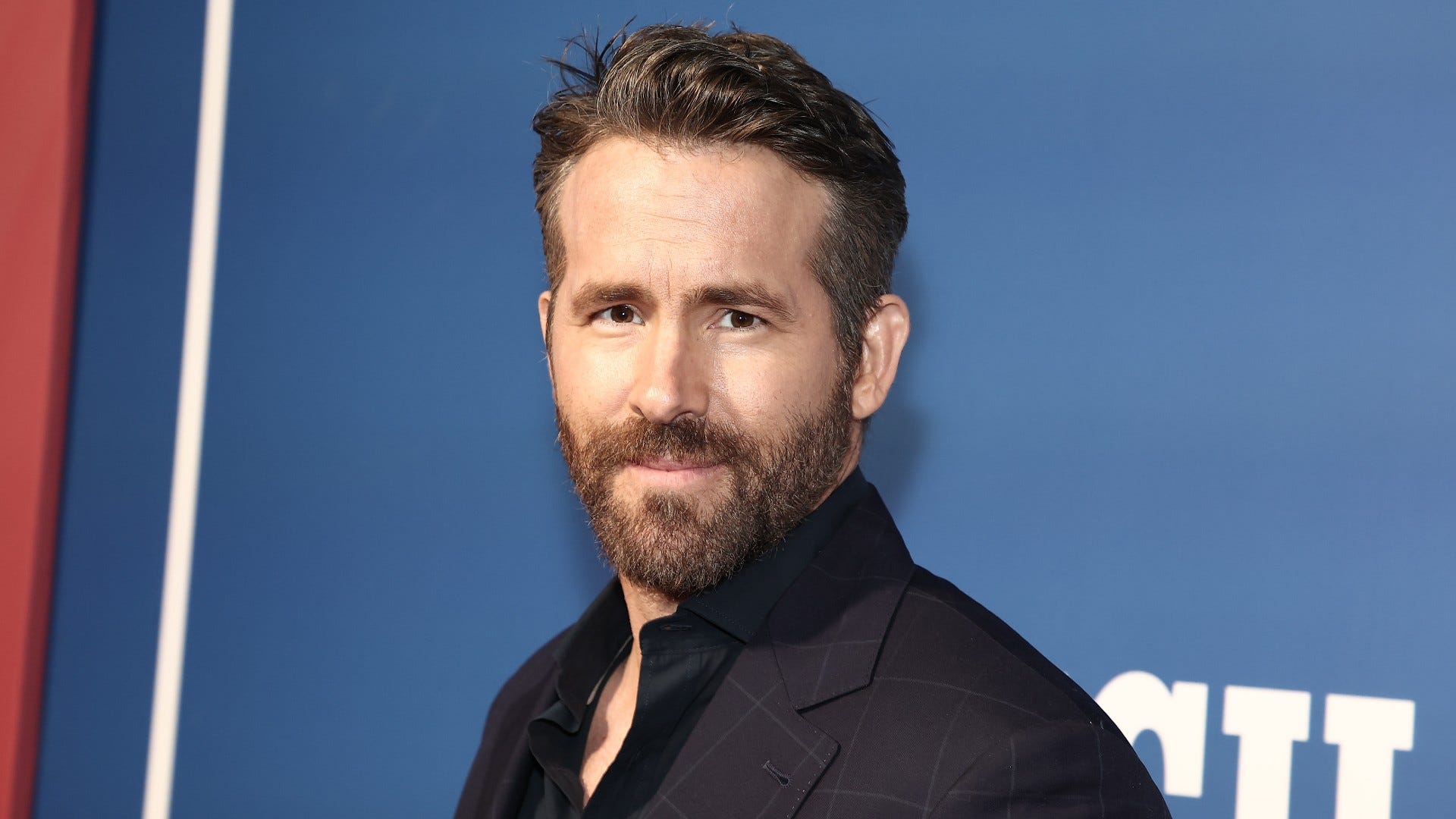 Ryan shared her name: Fiona Gorczynski. The father of three was 11 years old when he started following her. His home was in the opposite direction to that of the girl’s bus and yet he used to take that bus just to sit next to her. However, he did mention how, as one grows up, one understands that this kind of behavior is termed stalking. But this doesn’t stop here; there’s more to it.

To look cool in front of the girl, Ryan decided to give her the famous “Don Johnson’s Miami Vice” look. He even gave a demo on the show after Will Smith asked him to. But, while doing that, he kind of delayed a little longer. As a result, he overlooked the fact that his backpack got stuck between the gates of the bus, and the bus started to leave. “I was banging on the side of the bus,” he said. However, the driver stopped and opened the gates. And ultimately, Ryan’s backpack got released.

He said that he was so embarrassed that he could never look the girl in the eye again and his fellow guest, Will Smith, responded, “Well, she is looking at you now.”

Well, crushes always have a way of getting to us, exposing our embarrassing sides but considering the beautiful family he has now, things ended well for Ryan.

ALSO READ: “That was such a wake-up call for me” – When Ryan Reynolds Revealed Life-Changing Moment In His Acting Career

Did you enjoy that funny story of Ryan’s? Watch him being hilarious non-stop, check him out on Netflix’s Red Notice.