Cosmetic surgeries are very common in show business. However, cosmetic surgeries are not limited to the film industry. Millions of people every year get these surgeries to look more beautiful. Although they are well aware of the fact of how harmful these surgeries are to their health. Little do they know that these surgeries can be fatal. And the latest example of this is a law passed by the Governor of California, veteran actor Arnold Schwarzenegger, concerning these surgeries. The more surprising element is that this law is named after Donda West, mother of singer-rapper Kanye West, because of an awful incident that happened to her. 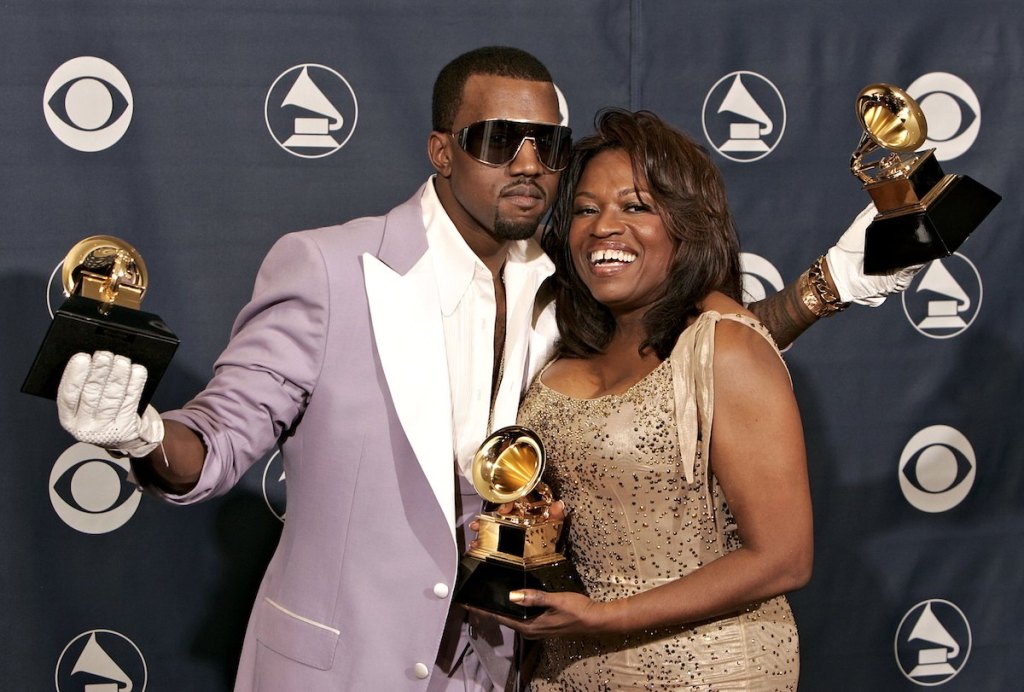 Why was the law named after the mother of Kanye West?

The story goes back to the year 2009. This was a remarkable year in the history of California as governor Arnold Schwarzenegger passed the Donda West Law. According to MTV, the reason behind naming the law was the tragic death of the professor and mother of Kanye West. The law was created in reaction to West’s mother, Dr. Donda West, who passed away in 2007 from complications after cosmetic surgery. She was 58 years old when she passed away. 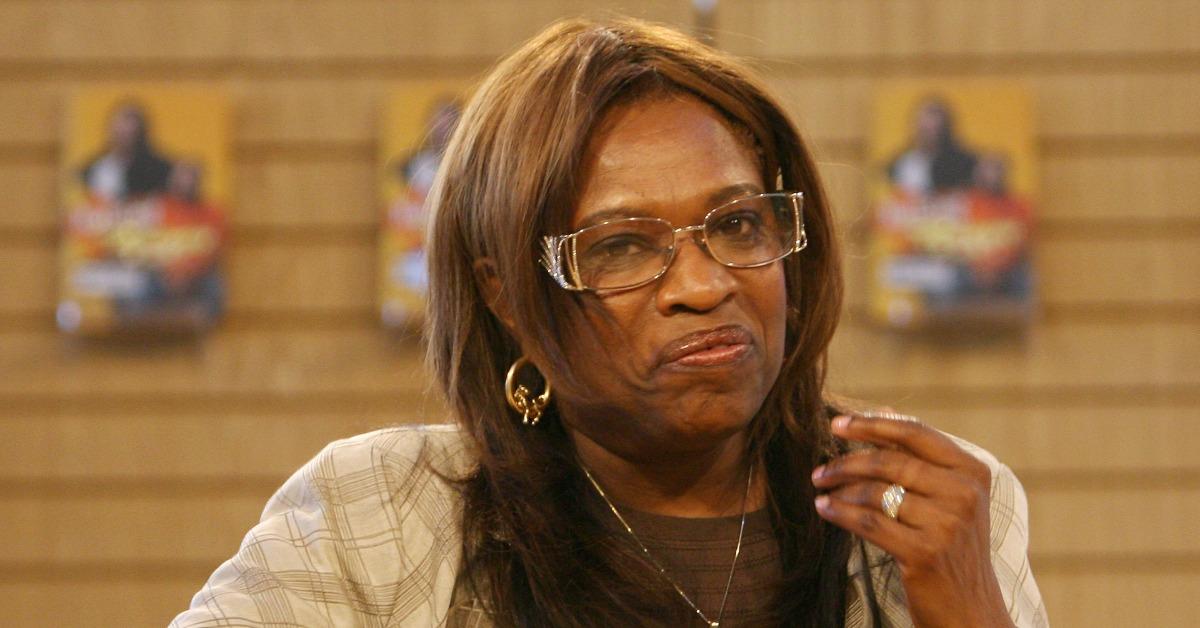 According to reports, a pre-operative physical examination would have shown coronary artery disease, according to Dr. West’s family. She had several cosmetic surgery treatments without a doctor’s approval. Hence it was clear that her coronary illness and postoperative complications played a role in her demise. The law also mandates necessary written approval before surgery.

Coming back to the law passed in 2009, The Donda West Law, which mandates that anybody seeking cosmetic surgery in the state must first obtain an obligatory physical checkup, was approved by the governor, in addition to a tough new anti-paparazzi law. One of the main supporters of the law was Yolanda Anderson who is the niece of Dr. West.

Since then, this law has helped save many lives and made people aware of the health risks and side effects of cosmetic surgery.

Do you know someone who benefited from this law? Tell us in the comments.