Netflix shot an arrow in the dark by desiring the creation of The Cuphead Show! However, it looks like the arrow hit the target, as the show is looking exquisite indeed. The show is based on the popular 2017 game, The Cuphead, which further takes inspiration from cartoon characters created back in the 1930s. So the river of inspiration is far too long, which also makes adaptation much more complex and difficult. But somehow it came out just fine.

But was it really easy to incorporate details from the games into the show? And how did they do that? Well, the creator Dave Wasson and Art Director Andrea Fernandez of the Netflix series The Cuphead Show! sat down with Comicbook, where they gave us answers to these very questions. So, with no further ado, let’s dive right into it.

Using the reference of games for the Netflix series The Cuphead Show!

For those who have played the video game, it is not that hard to figure out how some episodes are directly inspired by some boss fights of the game. However, there are a few episodes that left us completely clueless about their inspirations. So, it is an obvious question to have: how did the team decide upon parts of the games to be used? 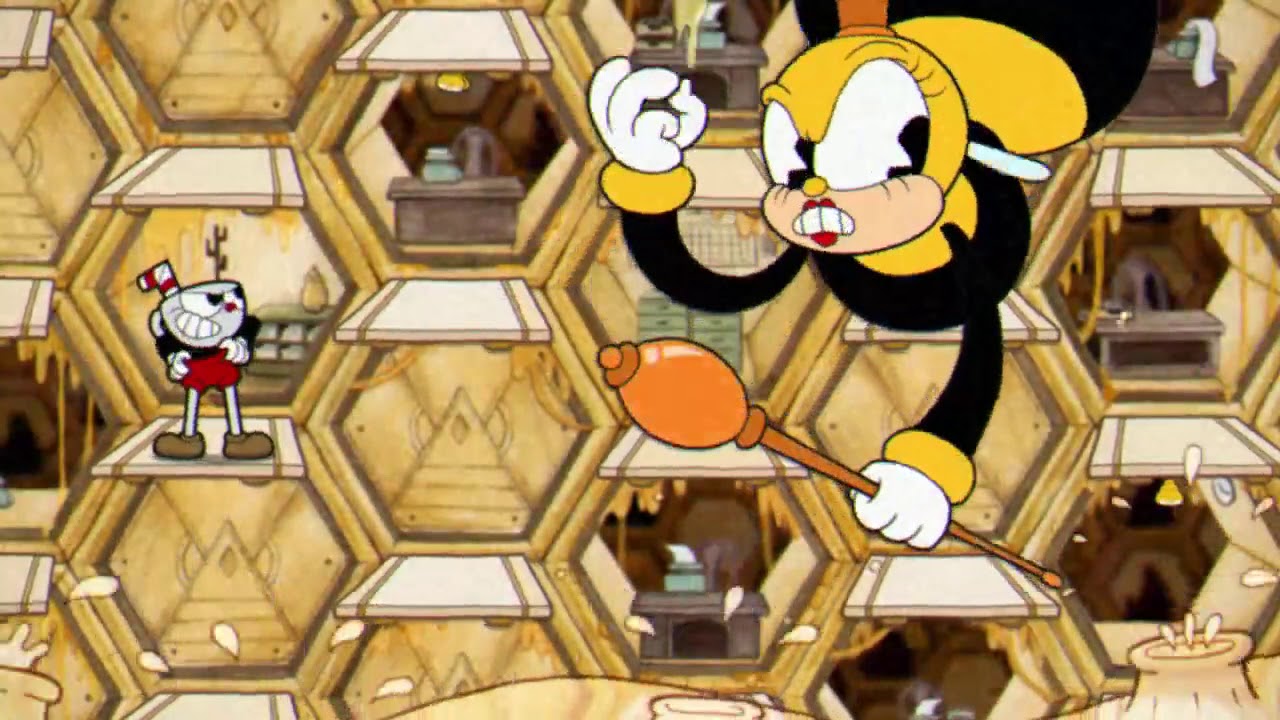 This is what Art Director Andrea Fernandez said, “I remember in the writer’s room … I’d come in and be like, “Oh my gosh, this episode’s going to be insane. You got to take it easy on this one.” Because there were literal cards laid out with where they’re going to encounter a boss. So it’s this almost charting out what the whole flow of the series was going to be, and it’s different than a game, right? Because every level, you’re encountering a boss, but if you had that for a series, it would not be the most entertaining series to watch Cuphead do the same thing over and over again.”

ALSO READ: Netflix’s The Cuphead Show Producer Dave Wasson Says He Was Aware of the Racist History, “It Was Definitely Problematic”

Finding the right voices for the characters

The thing about The Cuphead the game is that there are no voices for characters in it. Hence, it all came down to the imagination and interpretations of the creator when finding voices for the characters. Of course, they had a ton of homework to do for this, and they did exactly that. They figured out that Cuphead had to be some a voice that is wise and speaks words at a quick pace. But then it came down to finding Mugman. 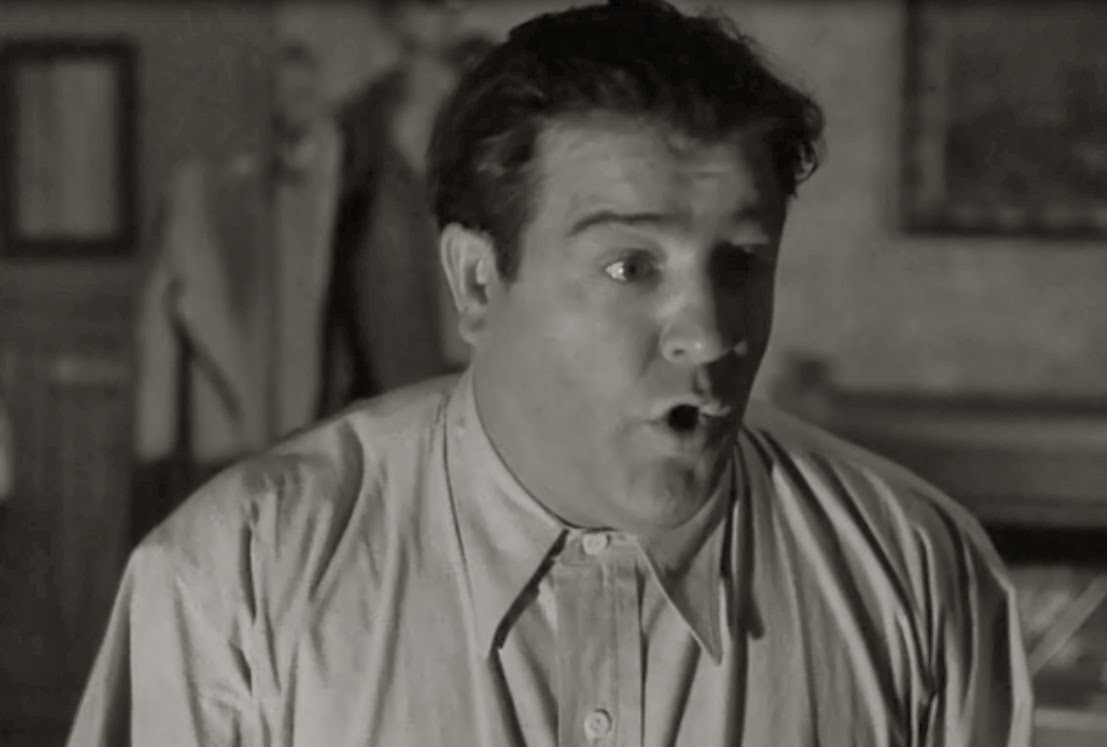 “…then it was like, how do we contrast that? And so we were watching, like I said, comedies from that era, and Lou Costello actually became kind of an inspiration for Mugman, because he seems like he was more nervous and definitely seemed to always take the brunt of whatever situation they got into. And that seemed like a real fun jumping-off point for Mugman.” Dave Wasson said.

Who is your favorite character from the Netflix series The Cuphead Show! ? Let us know in the comments below.